Julie Benko is making the leap from Broadway to Bourbon Street for a new musical project.

The “Funny Girl” star and her husband, Jason Yeager, are set to unveil a new album this month. Out August 26 on Club44 Records, “Hand in Hand” is a collection of 13 songs that reflect the pair’s shared passion for jazz as well as their contemplative mindset more than two years after the COVID-19 pandemic changed their professional lives.

HuffPost got an early listen to the album’s first single, “Louisiana Fairy Tale,” ahead of its release on Friday. The song, written by Haven Gillespie and made famous by Fats Waller in 1935, is rendered as a love letter to New Orleans, a city Benko and Yeager have visited annually for more than five years.

“Louisiana Fairy Tale” also gave Benko a rare opportunity to accompany Yeager, who is a New York-based pianist and composer, on the clarinet. She took up the instrument for the first time in 2020, after theaters and other performance spaces across the United States were closed to slow the spread of COVID-19.

Listen to “Louisiana Fairy Tale” below.

“When the pandemic hit, we started doing weekly live streams on Facebook and Instagram, performing only for our friends and family,” Benko told HuffPost. “We called them ‘quarantines’ and we collected tips, half of which we donated to a different charity each week. We did that for about a year, and at one point Jason said, ‘We should do a recording of some of these melodies.’ All of these arrangements basically came from us sitting in our living room, performing to our iPhones and streaming it out.”

Both Benko and Yeager say the most meaningful track on “Hand in Hand” is “Just Begun,” a song written by Yeager for their wedding last year. Other album highlights include a playful rendition of “It Might as Well Be Spring” from the 1945 film musical “State Fair,” as well as a soulful version of Janis Joplin’s “Mercedes Benz.”

However, theater fans may be most excited about the inclusion of “People,” which Benko currently performs nightly in “Funny Girl.” To ensure that the song would fit seamlessly with “Hand in Hand”, Yeager chose an arrangement with Bolero tones meant to evoke a “seductive love dance” between two romantic partners.

“Hand in Hand” comes as Benko enjoys a breakout moment, eight years after her Broadway debut in “Les Misérables.” This month, the Connecticut native took over the role of Ziegfeld Follies comedian Fanny Brice in “Funny Girl” full-time after Beanie Feldstein’s sudden — and controversial — departure from the Broadway revival. She will maintain top billing on Thursday nights this fall after Lea Michele joins the production as Fanny.

Previously, Benko served as Feldstein’s standby in the production, earning widespread praise from audiences. She said news of the casting change prompted her to turn off her Google alerts, which helped her stay focused on her performance rather than dwelling on the heated speculation surrounding Feldstein’s exit.

Unlike Feldstein and Michele, Benko was unfamiliar with “Funny Girl” when she auditioned for the musical — which she believes worked in her favor. She also watched the 1968 film adaptation starring Barbra Streisand once, choosing instead to focus on Brice’s real-life journals to inform her performance.

“I felt very intimidated [but] I didn’t think there was a snowball’s chance in hell that they would pick me,” she said. “I went into the audition thinking, ‘There’s no way I’m getting this part.’ But it probably made me give a much better audition because I was very relaxed and I could just have fun and bring out my own natural sense of humor.”

Benko and Yeager will celebrate the release of “Hand in Hand” on August 29 with a special concert at the Birdland Jazz Club in New York, which will also be streamed live for fans. And if they have their way, “Hand in Hand” will be followed by further albums and further musical endeavors that they will produce as a duo.

“Sometimes I put more pressure on myself because I don’t want to disappoint both singers and my spouse,” Yeager said. “[But] I can read her body language and her phrasing so well because I know it on such a deep level. It makes it really fun to collaborate artistically. It is an extension of our connection as people.”

Truss takes a bold financial gamble. Will it bring down her government? 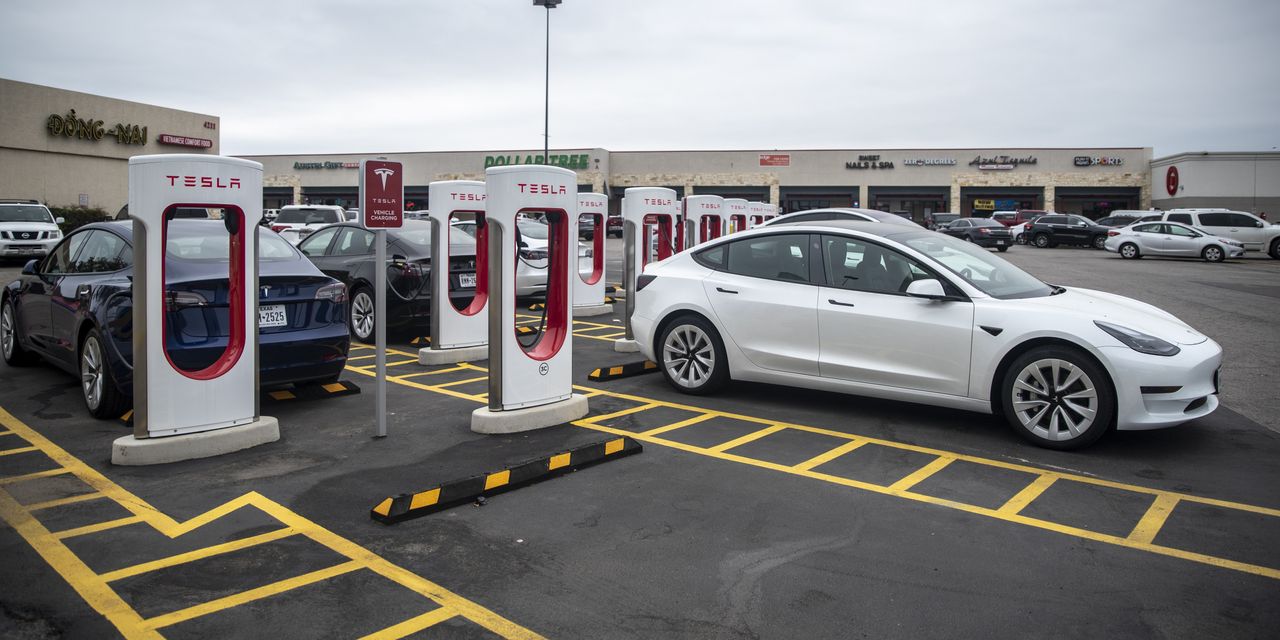