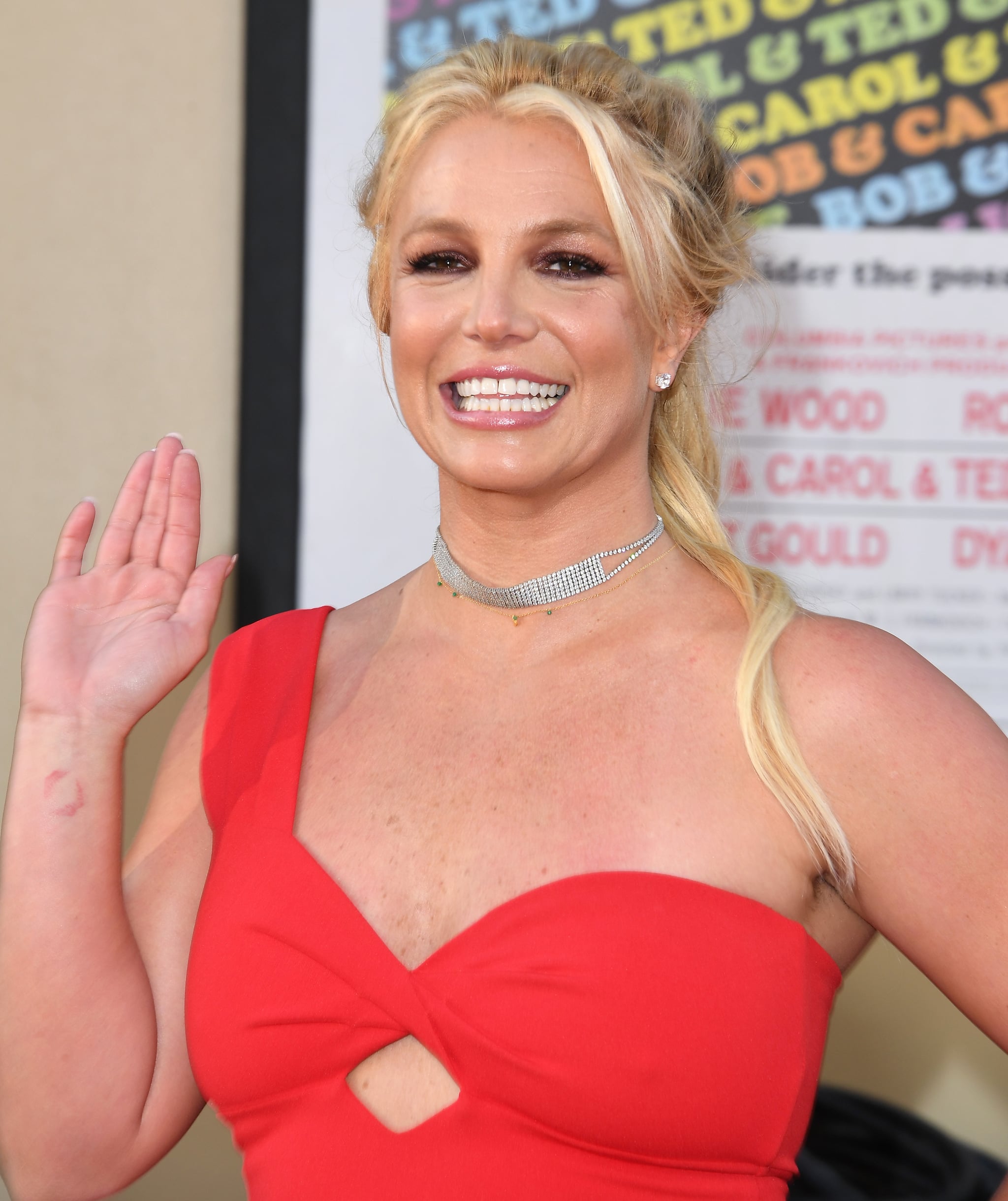 Britney Spears is taking a step back from social media. On April 24, the 40-year-old singer – known for being quite active online – told her Instagram followers that she is taking a break in a caption post: “I’m going on a social media break for a while 📱 !!! I send my love and God bless you all 💓💓🌹🌹 !!! ” Her post featured a video of a baby in a cloak, sunglasses and hair curlers, which could be a hint that the break could be due to her expecting a baby with Sam Asghari.

In true Spears fashion, she announced the news of her pregnancy on April 11 via Instagram. “So I got a pregnancy test … and uhhhhh well … I have to have a baby,” she shared in a post. This will be Spears’ first child with Asghari and her third parent as she shares her two sons, 16-year-old Sean and 15-year-old Jayden, with Kevin Federline.

Some might argue that Spears’ break on social media is more than justified after the year she’s had. Her 13-year-old conservatory finally closed on November 12, after she asked to have it concluded during a court hearing in June 2021. Now that it’s all over, the expectant singer seems to be focused on getting on with her fiancé and growing family.

Spears did not say how long she planned to be away from social media, but her fans are happy to see that she is taking some time to enjoy her pregnancy.