The UK’s overly complex regulatory environment has stifled the ability of financial services firms to gain a competitive edge, according to think tank Parliament Street.

Parliament Street chief executive Patrick Sullivan said: “The financial services industry is the lifeblood of the UK economy and we cannot continue to allow excessive paperwork and compliance to stifle growth.”

The news comes as Prime Minister Liz Truss is set to announce sweeping reforms to the financial sector to unlock growth and boost investment.

Truss is said to want to drive a post-Brexit overhaul of regulation to strengthen Britain’s financial services industry, which is Britain’s biggest export sector and biggest source of corporation tax. She has already indicated that she wants to scrap EU rules that limit banks’ bonuses.

“Overwhelming amounts of regulation and bureaucracy have effectively chloroformed entrepreneurs and ambitious financial services companies, while rival cities have been left free to expand and grow without interference.

“These proposals will turbocharge the city and boost the wider UK economy and should have happened years ago.”

However, Daniel Layne, founder and CEO of fintech QV Systems said, “It is important to recognize that regulation plays a vital role in protecting consumers and businesses from bad practices such as mis-selling, data loss and fraud.

“While proposals to roll back some of these policies to free the city and promote economic growth are admirable, great care must be taken to mitigate any negative issues that may arise from these measures.

Layne continued, “Changes to regulation should be proportionate and considered to avoid unintended damage to the long-term future of the financial services industry.” 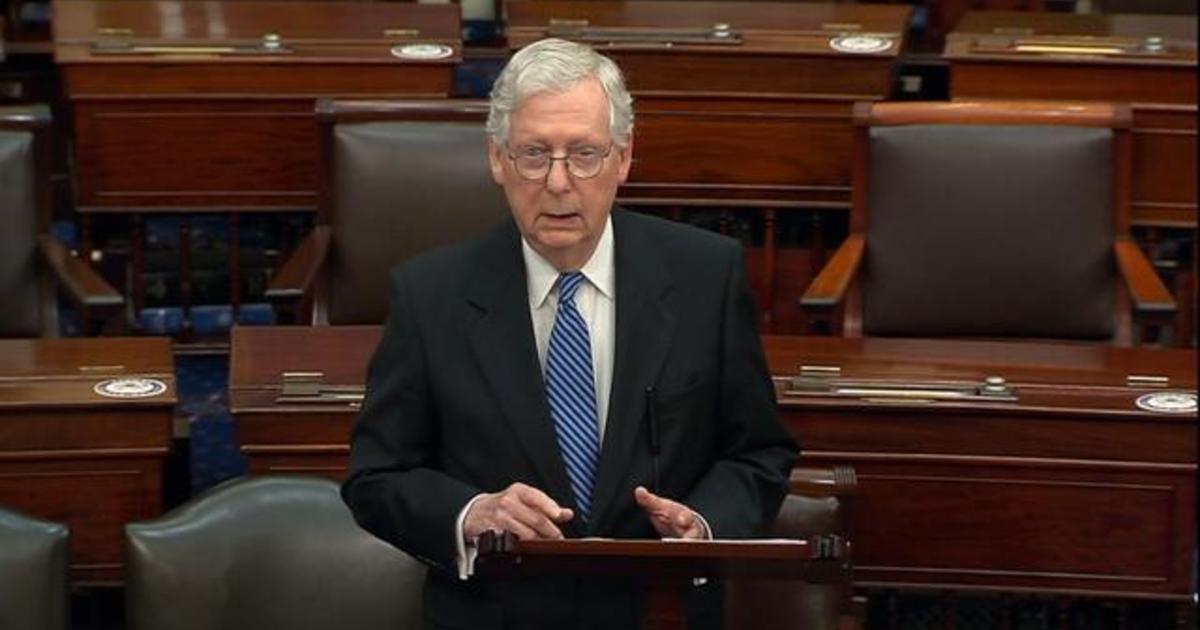 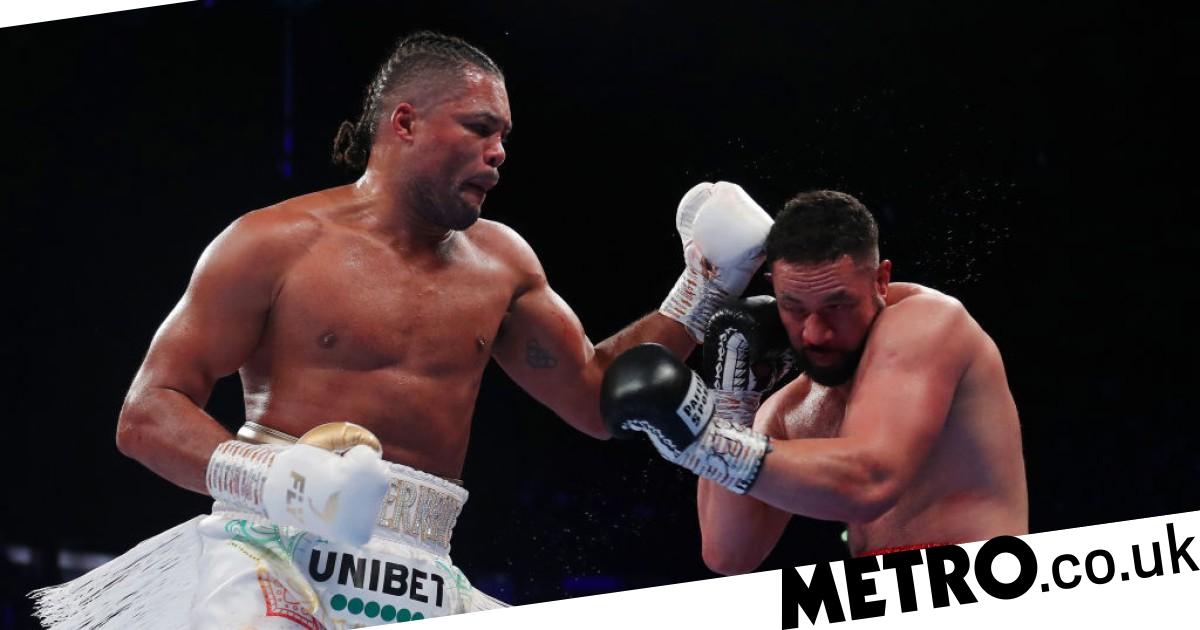