Mr. Kotey declined to comment, instead referring to a lengthy letter he had filed with the court. The letter sometimes describes sympathy for his prisoners, but such feelings, he wrote, were “often brief and immediate.” He called himself a soldier who carried out orders and used harsh tactics necessary to fight the United States as part of asymmetric warfare.

While Mr Kotey said in the letter that he took responsibility for his actions and that his own capture and detention had led to reflection, he did not apologize for his crimes, writing that he was “a bit reluctant to use such expressions such as remorse. “

As part of his prayer agreement, Mr. Kotey in meeting with the families of the dead hostages and sharing information with FBI agents and prosecutors, a process that has already begun. If he meets his co-operation requirements, Mr Kotey could be sent to the UK after 15 years to complete the rest of his life sentence.

Earlier this month, a jury quickly convicted El Shafee Elsheikh, 33, another Islamic State militant believed to be a member of the Beatles, for four counts of hostage-taking and four counts of conspiracy related to the deaths of Americans.

By Mr. Elsheikh’s trial said Raj Parekh, the first assistant American lawyer, that Mr. Kotey and Mr. Elsheikh were terrorists and brothers-in-arms who indulged in sadism and were deeply attached to the kidnapping scheme.

Prosecutors recounted how the hostages had been beaten and waterboarded and endured false executions. A Danish hostage was hit 25 times in the ribs on his 25th birthday, Mr Parekh said. Some were released after ransoms were paid. 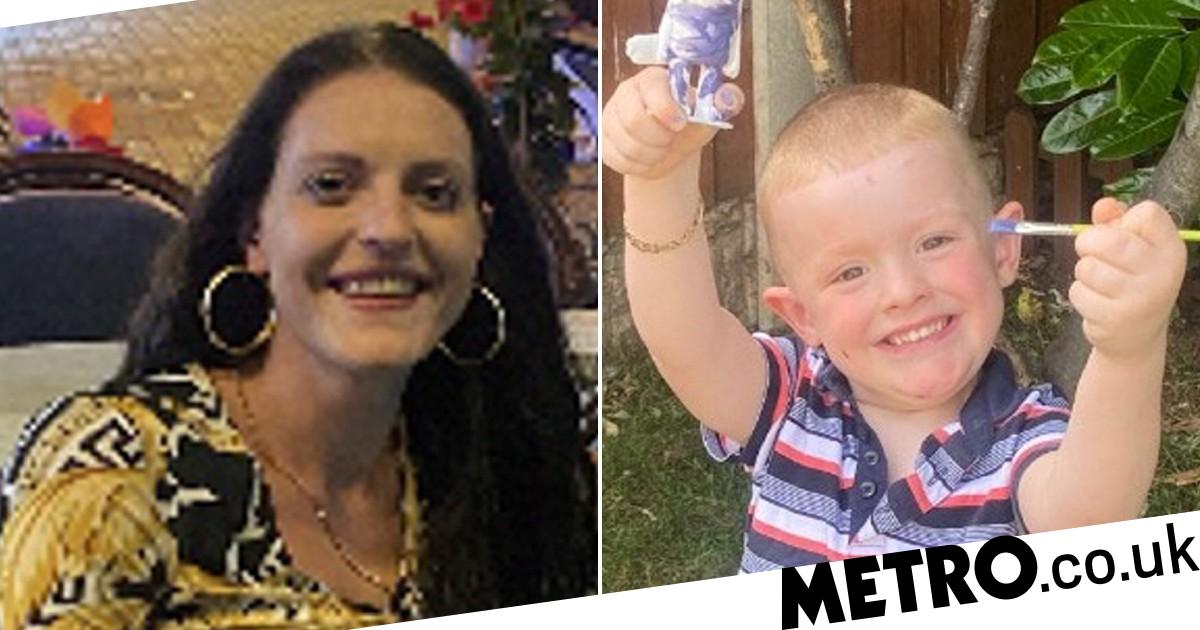 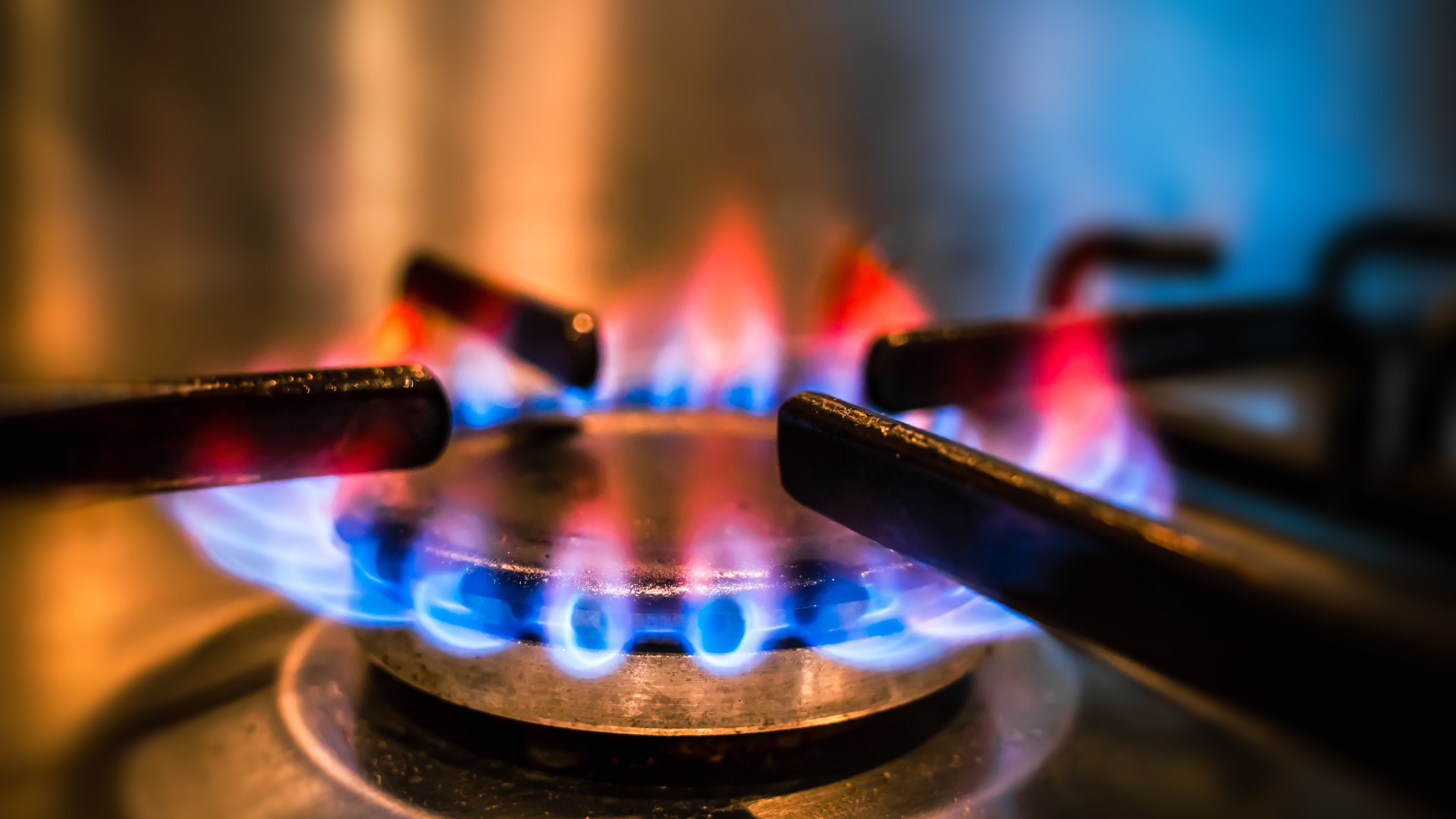