Boris Johnson is to be interviewed on ITV’s Good Morning Britain after avoiding the show for almost five years.

The Prime Minister refused to appear on the show as it was hosted by Piers Morgan, and even hid in a refrigerator to avoid the presenter’s questions in 2019.

But he has now said yes to a sit-down interview with host Susanna Reid live from 10 Downing Street on Tuesday morning.

Reid’s co-host Kate Garraway announced the interview on Monday, saying it was “1,790 days, almost five years, since he [the PM] last spoke for this show ”.

Conservative sources later said Johnson “categorically did not hide” in the refrigerator, from which he came out with a box of milk bottles.

Johnson was also accused of evading Ranvir Singh, the breakfast editor of the breakfast program, at last year’s Conservative Party conference in Manchester. He raised his hands and walked away as she said, “Prime Minister, Good Morning Britain would like to have you on the show. 1,500 days have passed, Prime Minister, since you joined the program.”

Morgan welcomed the message and tweeted: “He’s out of the fridge! If you walk around Boris Johnson – you know where to find me.”

The Prime Minister was last interviewed in the program in 2017 when he was Secretary of State.

Reid and Morgan accused the government of boycotting the show during the pandemic.

In November 2020, Reid said in an article to i: “I think the government refuses to put ministers on the show because they do not want to be challenged in a robust way.”

The Prime Minister’s attitude towards Morgan also seems to have softened since then. During a recent appearance on TalkTV, where Morgan is hosting a nightly talk show, he told presenter Tom Newton Dunn: “We love Piers and I’m sure he will do an excellent job too.” 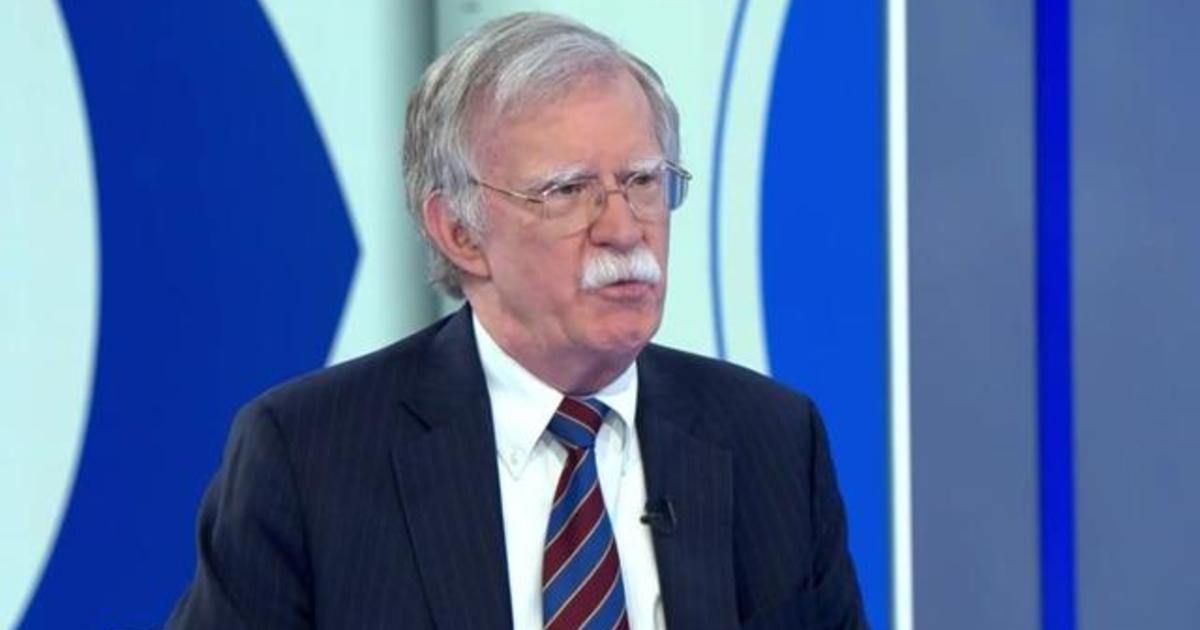 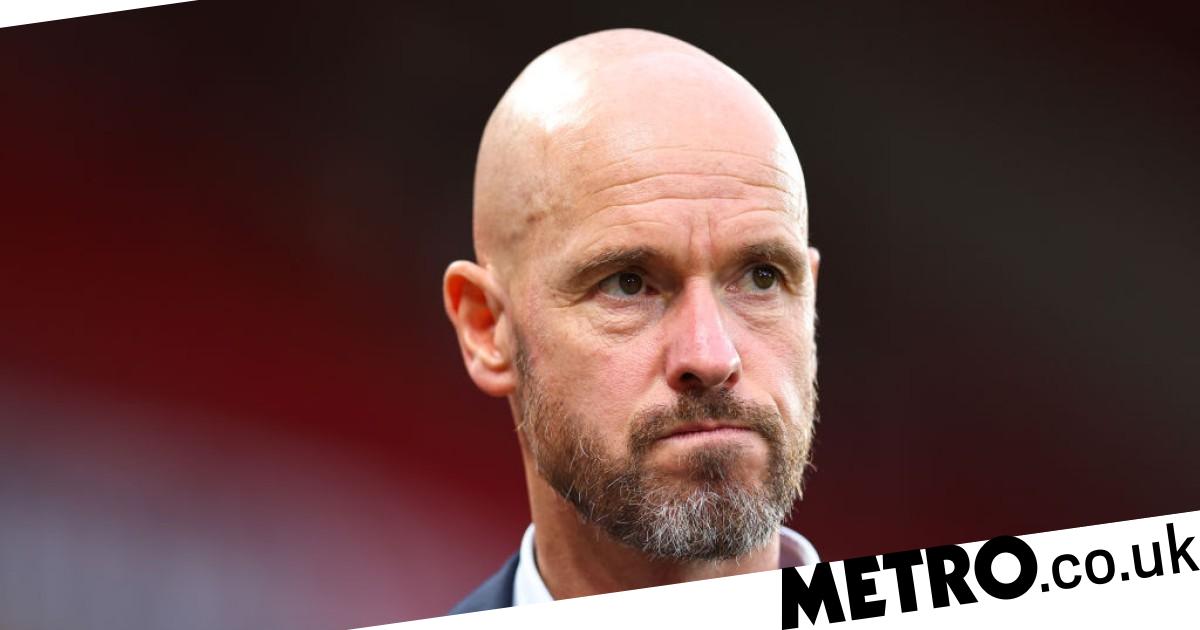