Former tennis star Boris Becker was sentenced to two and a half years in prison for hiding over $ 3 million in assets and loans when he filed for bankruptcy.

The 54-year-old was convicted of four counts of violating the Insolvency Act and risks a maximum of seven years in prison.

According to Natalie Pirks from BBC Sports, he is expected to serve half of his sentence in prison.

Becker won six Grand Slam tournaments as a player, including three Wimbledon titles. He became the youngest male major singles champion in 1985 when he won Wimbledon as a 17-year-old.

After his playing career, he spent time coaching Novak Djokovic as well as working as a commentator on the BBC.

In 2017, Becker was declared bankrupt over an unpaid loan of about 4.6 million euros ($ 5 million) from a private bank.

He later turned out to have secretly transferred significant amounts from his business accounts to other private accounts, including to his ex-wife Barbara and the estranged wife Sharlely. He also failed to disclose a loan of 825,000 euros, his shares in a technology company and a stake in a property in Germany.

Becker had previously been convicted of tax evasion and attempted tax evasion in Germany in 2002, but his two-year sentence was conditional. 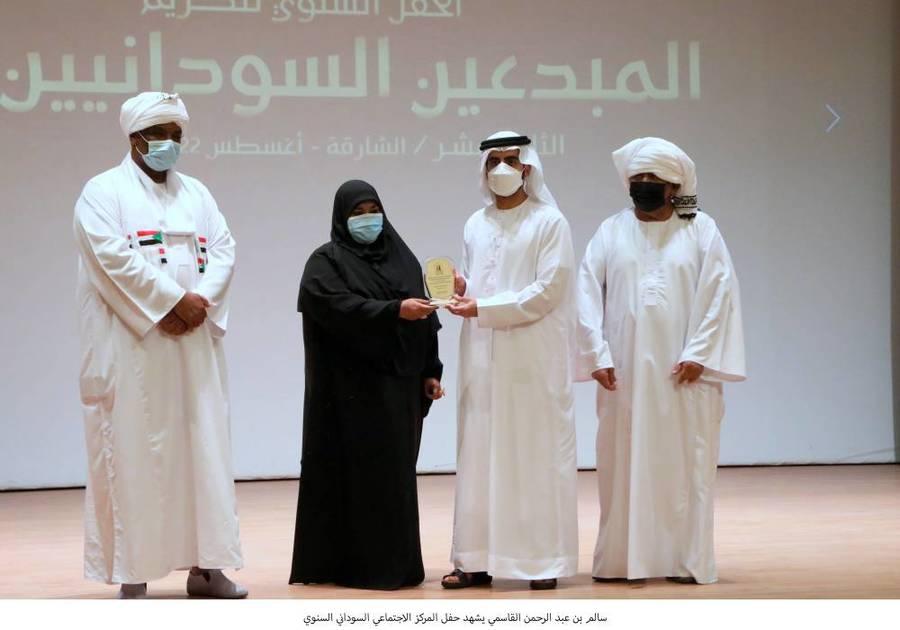 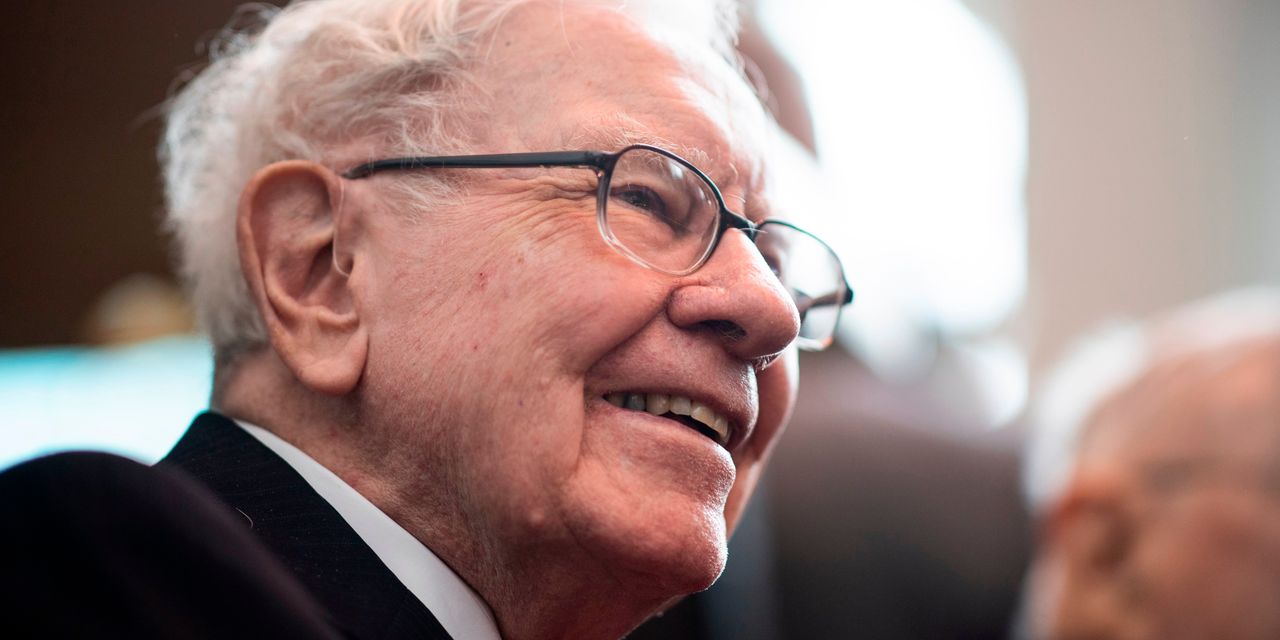