A few years ago, a friend in the 60s started opposing movies for longer than about 90 minutes. Another, a seven-year-old and lifelong reader, jokes these days that any author who intends to write more than 300 pages should make a note from their mother.

Aging can cause a person to require brevity. It’s not just that time is short. It is that we begin to feel as if we have seen it all. Like instructors at a casting call, we are willing to be surprised, but also happy few on with things already.

Margo Jefferson’s new memoir is a happy reminder that we have not quite seen it all. And Jefferson delivers his surprises in less than 200 potent pages.

With “Constructing a Nervous System”, the distinguished thinker who won a Pulitzer Prize in 1995 for his book reviews and cultural critiques in the New York Times pushes old ideas of memories aside like pure biography. Her approach is an almost poetic representation of fragments of her experiences as the ricocheted artists whose work and life she has found meaningful. It’s an extraordinary reading experience – the first book I remember would reread immediately after reaching the end.

How, I keep wondering if Jefferson is making this work? With only parts of her biography in place – she is the youngest of two daughters born to a pediatrician father and a perfectionist mother – she lures us into a dreamy and peripatetic journey of mind and heart. She uses her elegant voice and some theatrical language to persuade us to focus on her nuanced ideas of race, class identity, and in part family.

Early on, we learn that Jefferson was an extraordinary, early child. As an 8-9-year-old, she learned Greek mythology, pulled her parents’ jazz records instead of listening to them herself, and made imaginative connections between them. Pianist Bud Powell impressed her.

“I made [Powell] Theseus, of course, the hero who wrings beauty and harmony from a monster’s grip, ”she writes. She did not yet see what she would later come to recognize about Powell, whose short life included musical transcendence and mental illness. Only later would she recognize the Minotaur in him:

“Bud Powell was a genius monster who was made a genius through hour after hour with voracious music listening and rehearsal; made into a monster of years of police beatings, drugs, alcohol, breakdowns, electroshock treatments, heroin and involuntary hospitalizations in psychiatric institutions,” she writes. “Half human, half animal – the term assigned to blacks and enforced by law and practice.”

Later, she triangulates the connection, this time adding her father, whose long, dedicated hours at work and struggles with depression made him less accessible to his daughter than she had wished. “Why could Bud Powell not find a way to be Theseus – kill the monster, defy the men who had made him one, and outwit the monster himself?” she wonders. “Why could not my father find time to gather me in his arms every day and comfort him in my company?”

Jefferson exudes charisma on the side with a voice that calls for attention almost regardless of content. As a black woman in the 70s and a veteran critic capable of drawing on a rich treasure of cultural experience, she draws us into her thoughts on particular artists she admired in her youth and then looked again with the age perspective. The hindsight includes almost inevitably new thinking about the role the breed played in these past experiences.

The novelist Willa Cather is a good example. Jefferson invokes her several times, once when she remembers a visit to the Art Institute of Chicago with a friend in the 1970s, where they looked at Jules Breton’s painting “The Song of the Lark.” The purpose of the story is both to share a revelation that emerged when Jefferson and her friend talked about art, and to note that the painting gave Cather the title of her third novel. Jefferson honors Cather’s wisdom and loves “The Song of the Lark”, the story of the young Thea Kronborg who sets out in search of her independence and a life in music. But later, Jefferson returns to Cather to notice the complex problem of loving her. “Song of the Lark” is full of references to her heroine’s “milky white” skin and blonde hair, and betrays, as Jefferson sees it, Cather’s fetishization of the Nordic and disinterest in making American blacks a part of her work. As a university professor, Jefferson taught “The Song of the Lark” to classes of predominantly white women. She struggled with how to open their eyes to the problem of this “white rapture” while not alienating them from themselves or the gifts the novel had to offer.

“I wanted them to be disappointed – deeply disappointed in this great American author Wilella Sibert Cather, “Jefferson writes.” As I had to be, time and time again, in a lifetime of reading white writers. “The nuance of this moment is kind of thing Jefferson does best. “Constructing a Nervous System” allows the reader to become familiar with the discomfort of life’s contradictions. Jefferson dives deep into Josephine Baker’s life, in which, she says, “will and desire were united.” She finds connection and contrast between James Baldwin and Sammy Davis Jr. And towards the end, she tells the shocking story of actress Janice Kingslow, whose taste for success in the 1940s quickly evaporated after Kingslow wrote about Hollywood’s request that she change her name and accept.to pass as White; she refused.

Stylistically, “Constructing a Nervous System” is a diary that often stops to address the reader directly. It’s a stage performance and maybe a therapy session. Above all, it is meaningful cultural criticism. Jefferson invites us to rethink our experiences with art while finding resonance in intimacies that she shares from her own life. I still can not say that I know exactly how she manages to make it all succeed. All I know is that she does, and that’s great.

Karen Sandstrom is a freelance writer in Cleveland. 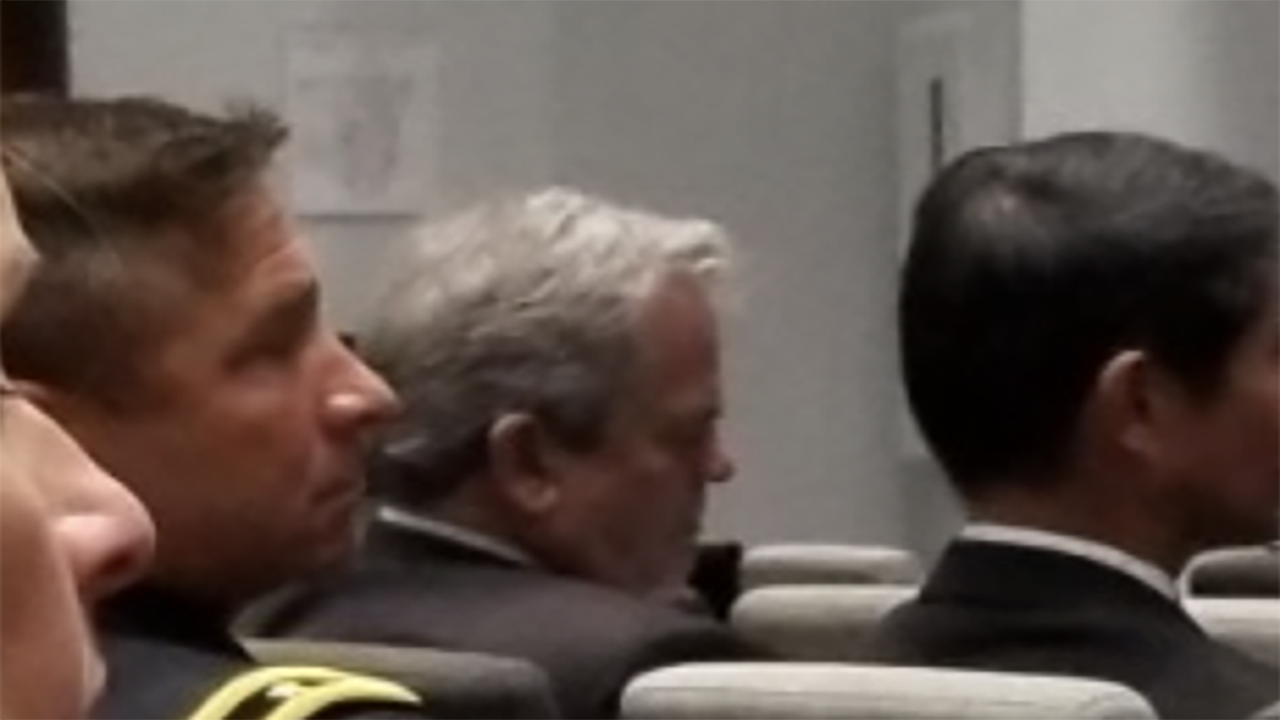 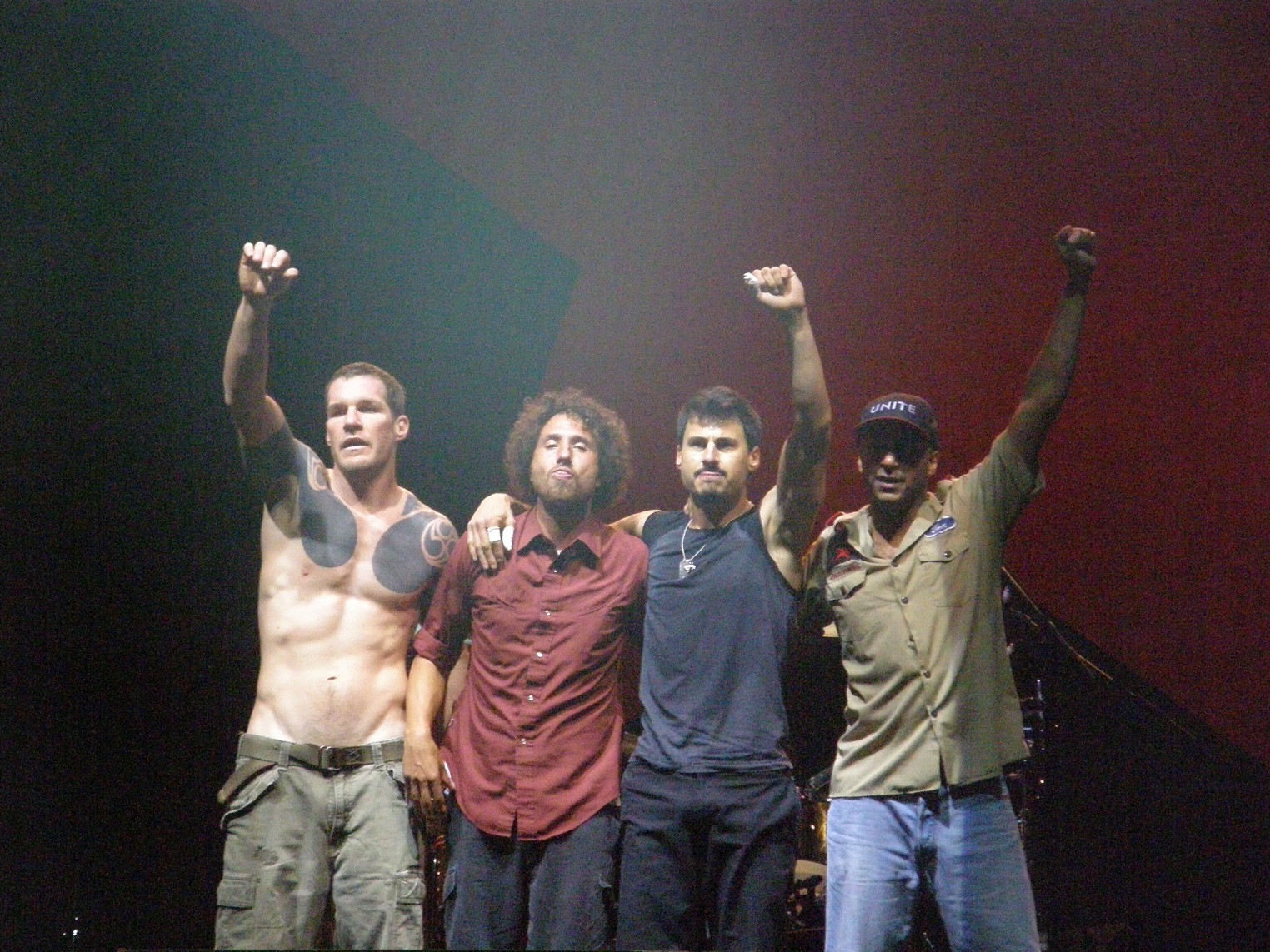 Rage Against the Machine have just canceled their 2023 Phoenix shows