I’m just as reverent for books as the next person, unless the next person is a Tennessee school board member. That said, books have come and gone from my life over the decades. It is quite simply that an awful lot had come and had never gone.

Towards the end of last year, I decided it was time for a book cleanup.

In this I was inspired by my Chino Hills friend Doug. Over lunch in Riverside at Tio’s Tacos last fall, the bookworm – who reads everything from Doctor Who e-books to every single Charles Dickens novel – had surprised me by saying that he had made the whole Marie Kondo routine on his bookshelves.

He had taken all his books down, examined them one by one and discarded enough to fill eight boxes. This included some that he had not read and eventually accepted that he would never read.

In a book world version of keeping up with the Joneses, this persuaded me to clear my own shelves to pull books. I was late.

Every December, I collect all the books I had read the previous 12 months, pile them up and take a picture – and then put all but six or eight back on my shelves.

Obviously I could do better. And my bookshelves were packed tightly. So in late 2021 and the first weeks of 2022, I started on one shelf at a time.

You know Marie Kondo, do you? She’s the organizer who suggested that you look at each book individually, tap on it to see if it still “sparkles joy” – and then probably get rid of it anyway, because no one needs more than 30 books. Later, she said she had been misunderstood and that if books are your passion, keep as many as you want.

I’m sure many of you are thinking, “I do not even own 30 books.” You do not have to worry about it. We book lovers take hold of you. In fact, many of us own a lot of books and we may be a little pious about it.

You know, “my books are my friends”, “I could not bear to part with a single one”, “the printed word is sacred”, like that. Switch “books” to “aluminum TV dinner trays washed and stacked on the ceiling” or “piles of expired coupons for household products I do not even use”, then you may have a different opinion.

Granted, my personal imagination is emanating from a 19th-century novel. It’s either a beautifully stocked private library from floor to ceiling that I could retreat to, or a men’s club – “If you need me, then I’m down in the club” – with armchairs and ample amounts of reading material.

Both places would have a huge globe in a tripod, a globe that one would turn to point at the scene of a previous adventure with a trampling speed.

Unfortunately, this is the real world. Especially for us tenants, the space is not unlimited, and neither are moving boxes, and few of us, once we have read a book, are going to reread it. Moreover, if I owned a giant globe, I would forever bump my toe on it.

I started my cleansing with my science fiction bookshelf. I took down a row of books, blew the dust off the tops, dusted the shelf off, spread the books out, and looked at each one.

Three authors occupy the majority of the shelves: Ray Bradbury, Philip K. Dick, and Harlan Ellison. But were they holy?

Surprisingly no. I found books of each that I could not imagine reading again, some of which I regretted having read the first time. Completism is a crossword puzzle.

I had been walking around Robert E. Howard’s Conan paperbacks since elementary school – middle school! – and had not touched them since, other than packing them in a box when I moved. I decided to pack them in a box to sell.

I had read Edgar Rice Burroughs’ first 10 Tarzan novels and could not see why I would ever do it again; the same with his five Carson of Venus novels. His John Carter of Mars series, read in its entirety last year, was more inventive. I may never read them again, but so far I keep them.

Some unread books I had to accept that I did not really feel like reading.

Mervyn Peak’s Gormenghast trilogy is said by some to be better than Tolkien’s. I owned the trilogy in Ballantine paperback form as a teenager, sold them without reading them, later bought them again out of nostalgia and still had not read them. Sorry, Merv. If that’s any consolation, I could never finish Tolkien’s trilogy either.

I owned a book on the Crusades and a biography of Sir Richard Francis Burton, and after a few minutes with each, I decided that if I ever want to know more about the topics, this is what Wikipedia is for.

The literature was not spared either. I had ambitiously bought the entire Dumas’ Musketeer series, five books of up to 3,200 pages, all unread. Are not new, more faithful translations on the way? Maybe I want to start over with them, one at a time. And borrow them from a library.

I can honestly tell people that I have read “Atlas Shrugged”, but I no longer feel compelled to keep my copy to prove it. Boy too, it was boring.

Surely many books could not be disposed of, at least not yet.

I do not need as many Dave Barry books, but many of the users are signed to me personally from author appearances. (Example: “To David, who is the mother of my children. – Dave Barry.”)

Or my beloved Bantam paperbacks by Ray Bradbury, loved since childhood, some with the names of long-gone second-hand used bookstores in the Midwest stamped inside.

I have not yet addressed “Don Quixote” despite owning two different translations, but I keep both of them as an incentive to read it, even though it is 1,000 pages long.

What surprised me was that it was easier to get rid of many books than I had expected. It’s a reflection of the Middle Ages, I think. You become more practical.

My original goal had been to wipe out 10% of my 1,000 books. This had sounded impressive until the realization that it meant I would keep 90%.

Eventually I withdrew 25%. (My friend Doug, meanwhile, got rid of a third of his.) Of course, I kept 75%, but I see it as a joke about what one calls a hundred lawyers at the bottom of the ocean: “a good start.” . “

And in December, when I collect this year’s books on my floor for a picture, most of them will be put in a sale pile, not back on the shelves. 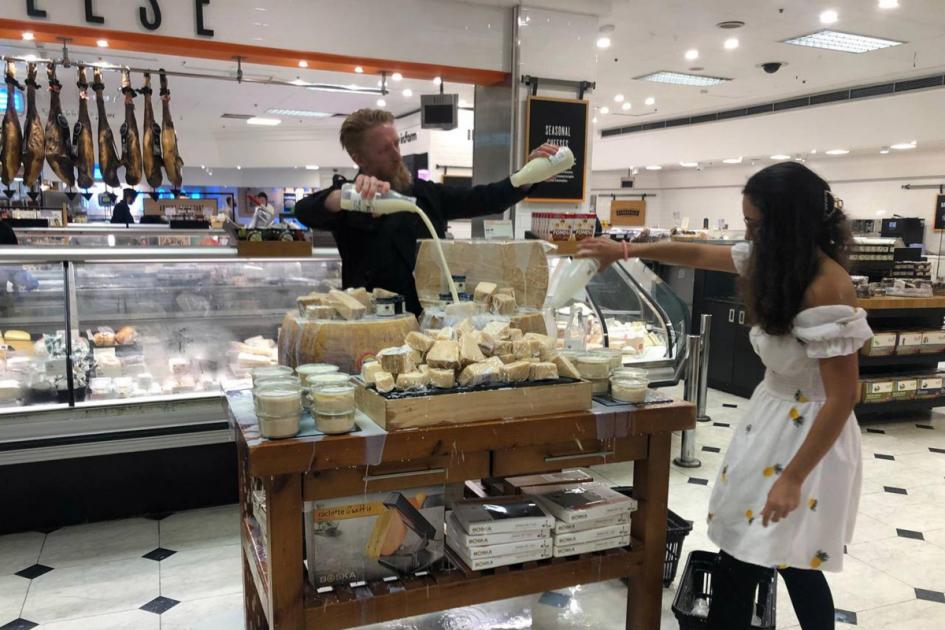 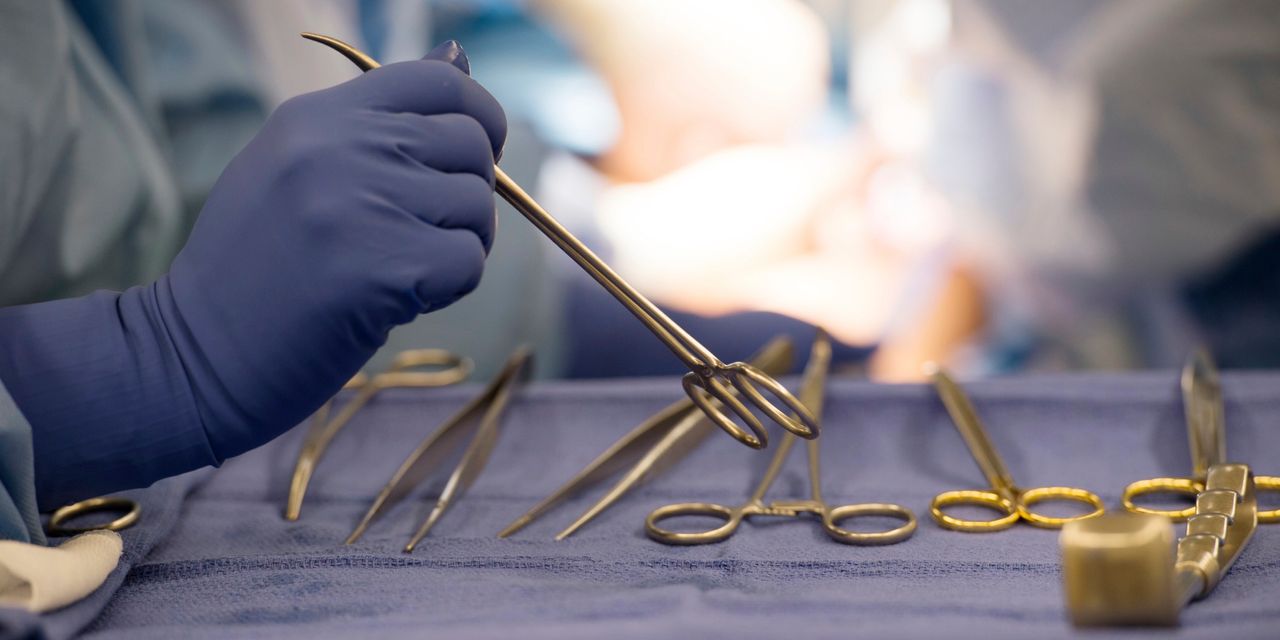