For my pictures – check out the cool chart I made below! Let us now return to the Degrassi characters.

Black characters in youth dramas typically fall into 3 buckets: The Assistant, The Token or the Representation of Trauma.

The assistant can also be invented as “The Magic Negro” or “The Black Best Friend.” In other words, black characters existed only to help and lift non-POC storylines. This deprives the audience of a chance to really understand different black teen perspectives. In “Degrassi”, characters like Hazel and Chantay did not get as much of a background story as other characters. Hazel served as Paige’s sidekick, and Chantay was mainly the popular team’s sidekick and barely got screen time. Even in recent seasons, Marisol did not have a developed history and existed to add drama to the mix. Jimmy (aka. Drake), while a prominent character, later existed simply to advance Spinner’s story. Not to mention, Spinner is the same best friend who played a role in Jimmy being shot, which is how he gets paralyzed in the first place.

For more reading, check out Andrea Desiree Lewis’ (Hazel) dive into her painful experience of not being represented on the set. 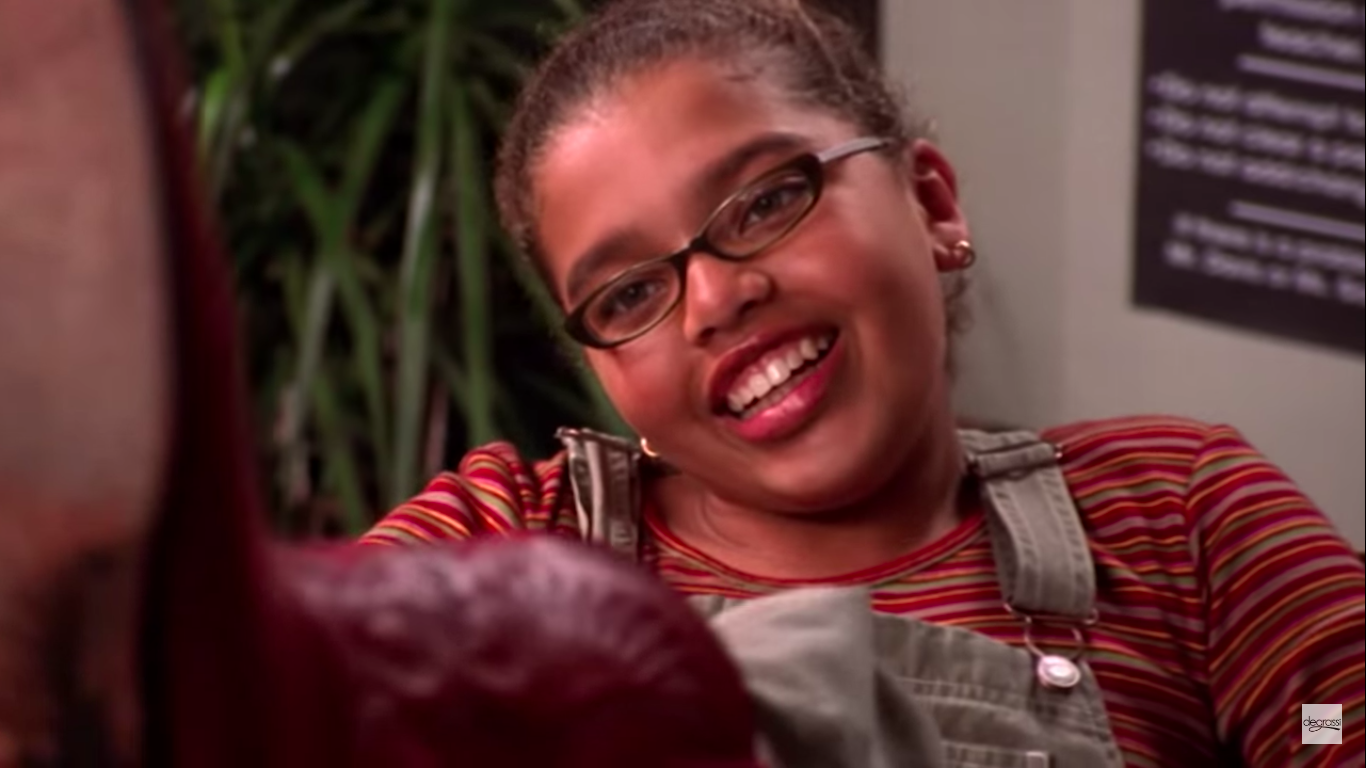 Tokens are when characters are intended to be the only representation and exist only as such. Liberty, a super-intelligent, wealthy and slightly stingy character in “Degrassi” always served as the symbolic black, nerdy girl. We did not get too much background story about her and character development compared to a very similar character in Claire Edwards, a white woman who practically had a season or two fully dedicated to her character development. “Glee” and “Pretty Little Liars” made this notorious. Mercedes was the protagonist and played the “strong black woman” troop, but they barely went into her background story until just before she ended the series. Maya St. Germaine in “PLL” existed mainly to help one of the main characters embrace his sexuality. Both were tools in a story, rather than being the story itself.

There can not be too many tokens!

There is also this strange quotient scenario going on with black characters in “Degrassi”. It is as if when there are a maximum of three black characters, then one must go. Even on Twitter, it was a joke how Hazel had to leave the series to make room for Liberty’s brother as the main character.

Black LGBT characters: Where were they?

On “Degrassi”, black LGBT characters were non-existent. Overall, there is still a much longer distance to go in this manufacture. Characters like Eric in “Sex Education,” Rue in “Euphoria” and Coop in “All-American” help keep paving the way.