“Can we just have a break? Can we just let a little bit of air out of the Kardashian balloon?” the former “Real Housewives of New York” star said at the 4:00 minute mark.

Frankel also called out the cultural obsession with the reality stars and questioned what message the media’s fixation on them was sending to children, adding that she had been “waterboarded” by content about the famous family and that it made her sick.

“It’s self-involved, it’s narcissistic, and it’s just the wrong damn message,” Frankel said. She called their constant media presence “a telenovela that goes on forever” and a “circus of disaster.”

“Media, help me out and stop shoving it down my throat,” she added.

Frankel clarified that she has nothing against the Kardashian family as individuals, and she has interacted with them since meeting through a mutual acquaintance. “I’ve met them. Kim’s nice, Kris’s been fine, Corey’s been fine,” she said.

The former Bravo reality star claimed that “so many people feel that way” about the Kardashians, but that “people are afraid” to speak out about it. She said she had consulted with other parents who found their influence disturbing.

“The mothers hate it. I talk to the mothers,” she said. “The Mom Mafia has spoken.”

On Friday, Frankel took to Instagram to share clips from the podcast episode where she discussed the Kardashians. Alongside the podcast clips, Frankel also shared a screenshot showing her views on TikTok, pointing out the drastically lower viewership of her recent TikTok posts. In the caption, Frankel suggested she had been “shadowbanned by TikTok” after “posting about celeb brands.” Shadowbanning is when a social media user’s content is hidden from followers or their reach is otherwise limited without being notified by the platform. 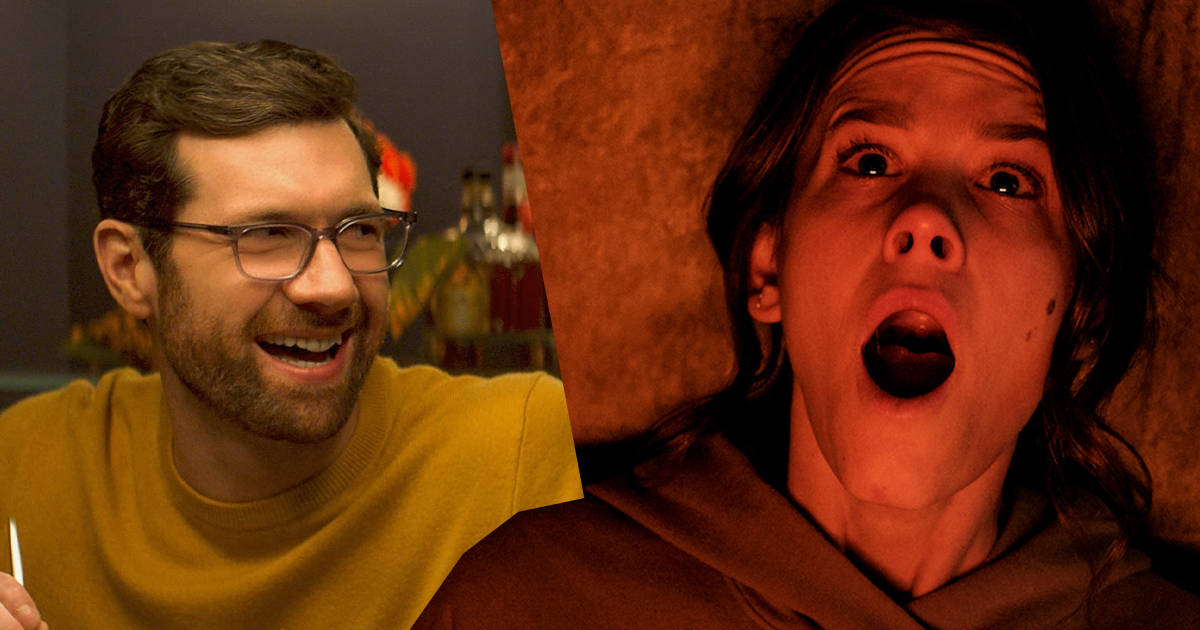