Melvin Manhoef was in Paris promoting an upcoming fight against Yoel Romero when he heard some troubling news – men may be planning to break into his home.

His wife and children at his house in the Netherlands had found sheets of paper pushed under his front door – a trick used by thieves who assume that if the paper is not retrieved within days, no one is home.

After his family checked footage on their neighbor’s camera, they discovered a man they didn’t recognize placing the paper and a car waiting the likes of which they had never seen before.

“At that moment my wife and children didn’t feel safe because they didn’t know what could happen. I was scared for them so I came back from Paris,” Manhoef, 46, told BBC Sport.

After returning home while his family was out, Manhoef decided to wait in his car outside his house, hoping to question the man if he arrived again.

More than an hour later, three men showed up in the car Manhoef had seen on the camera footage. They spotted Manhoef and drove off.

Manhoef sped after them, running their car off the road and apprehending all three men before the police arrived.

“What I did was very dangerous, but to protect my family I did what I had to,” he said.

“I got out of the car and yelled, went crazy and said ‘my family’ and this and that and I went to their car and punched through the window and opened my whole hand.

“I got the guys, I yelled and pulled them out. I didn’t hit them, but I had to say it, I was going out of my mind.”

Manhoef says he drove at “about 120 km/h” (75 mph) down residential streets to catch the men.

He has not been charged in the incident, which took place in March.

“I know it’s a risk [to speed] but it was to protect the family. It’s not good, but the adrenaline takes over. This is who I am and I will protect my family,” he said.

” I told them [while he waited for the police to arrive] ‘Listen, do something with your life, but not this, man. Don’t steal from people. I know life is hard, but don’t do it’.”

Manhoef injured his hand when he punched through the car window, forcing his fight against Romero to be postponed.

The rescheduled light-heavyweight bout, which will be the 51st and final fight of Manhoef’s 27-year MMA career, takes place at Bellator 285 in Dublin on Friday.

‘It’s an honor to fight Romero’

Since Manhoef made his debut in 1995, he has won 32 of his fights, lost 15, drawn one with two ending in no contests.

Manhoef has seen a lot of change throughout his career in MMA, where a sport and its athletes once marginalized in most places around the world is now thriving.

Manhoef remains grateful that he was able to turn his passion for fighting into his profession.

“What’s crazy is that we get paid well now. Back then it was a lot less,” he said.

“The sport is really accepted now and people see you as a true sportsman.

“Of course, you don’t do the sport for the money, you start as a hobby, then you put in work, and then it’s work.

He continued: “We put our lives on the line and do a lot of things. This year I’ve broken my jaw, my thumb, my shin split open, so many things, but you get paid well for it and I like it .

“It’s my passion, so I’m very happy that I could turn my passion into my job.”

In Cuba’s Romero, Manhoef faces an opponent who, like himself, is a veteran of the sport.

Romero, 45, is a former UFC middleweight title contender who made his debut in 2009 from a wrestling background.

His last match was one dominant victory over Alex Polizzi at Bellator 280 in Paris in May.

“He [Romero] is one of the greatest fighters I’ve fought,” Manhoef said.

“He’s also a guy who did a lot in the sport, especially wrestling. It’s a great honor to fight him.

“We can do our thing and see who’s the best. This is the most interesting thing for a fighter because that’s what you want to know. You want to be the best, so you have to fight the best.” 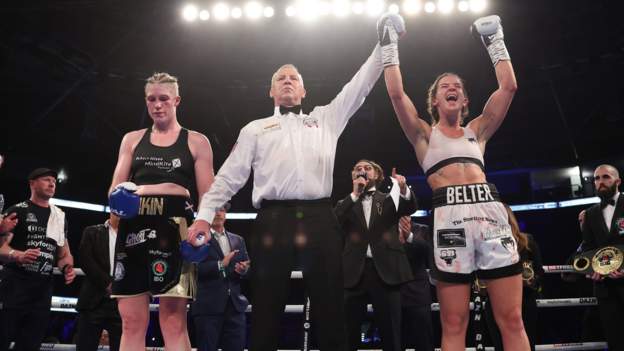 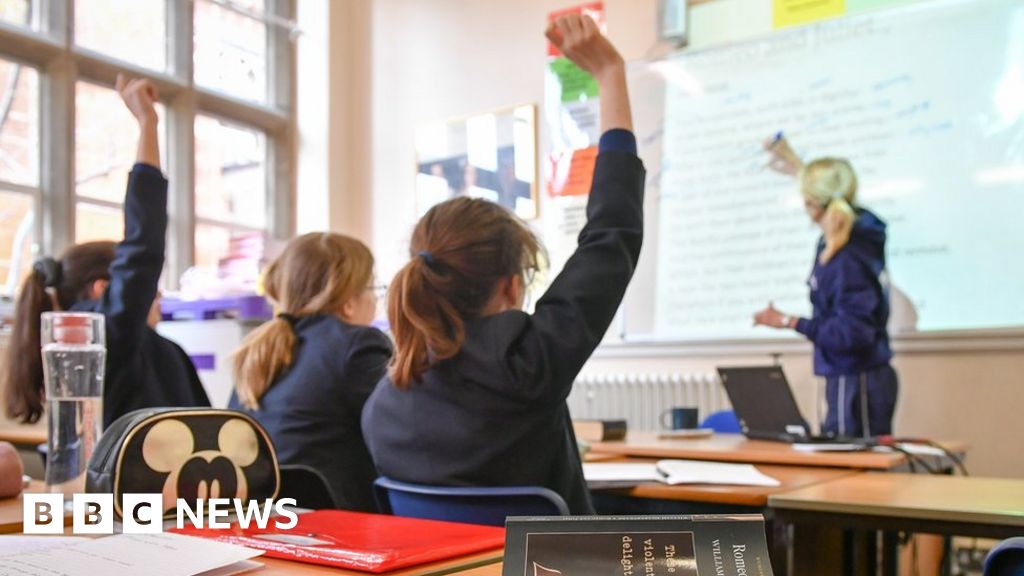