The public body is a very important legal bond because of its effectiveness and its strong influence and consequences, as well as a common relationship between different parties, whether they are relatives or partners, and in some cases it may be a Trojan horse that hides say within it a deep evil, so it is necessary to be careful before assigning one of them, because overconfidence can be costly.

In view of the importance of this legal issue, the UAE legislator was eager to organize it in an ideal way that guarantees the rights of all parties. allows the agent to act on behalf of the principal absolutely, except for actions that lead to the loss of the latter, such as donation, gift and extravagance in that which is not required.

In order to avoid the dangers surrounding the public agency and to prevent any means of exploiting it to achieve personal purposes detrimental to the principal, the legislature did not release the agent’s hand into his agency’s funds. For more than that apart from the benefits of his client under Article 931 of the Civil Transactions Act.

The agent has the right to delegate to another person what he is entrusted to if the principal gives him power of attorney, but he remains liable to the latter for any error committed by the other agent and bears the responsibility for the instructions to him.

And we come to the recurring case involving a person who exploits the agency to sell his client’s property, and we must realize that this depends on the contract itself, as some agency contracts give the agent the authority to sell at any price he sees . , whether it is for himself or for others.

But far from the exception, the legislature does not allow the agent himself to buy what he has been entrusted with selling it, and he may not sell it to his origin (fathers), descendants (sons), his spouse or to a party with whom the agent traded as exchange for the agent or paying a fine, except at a price exceeding the same price, or for the same price, if the customer gives him permission to sell to whomever he wants,

In all cases, the agent is obliged to provide his agent with the necessary information on the outcome of the performance of the agency and to provide him with a statement to that effect in accordance with Article 948 of the Civil Transactions Act.

In summary, given the seriousness of this contract, the UAE legislator was eager to limit it so that the agent’s hand in his client’s money would not be released without taking responsibility for any action he takes and setting the framework for his legal prosecution to control this important matter and guarantee the rights of its parties.

By virtue of our profession, we are witnessing complex litigation caused by overconfidence in a person who does not deserve it. The situation becomes more complicated, ugly and sensitive when the parties to the dispute are from one family; A father and his son or a wife and husband or one of relatives, so we should prefer safety and think carefully before taking this step. * Arbitrator and Legal Adviser 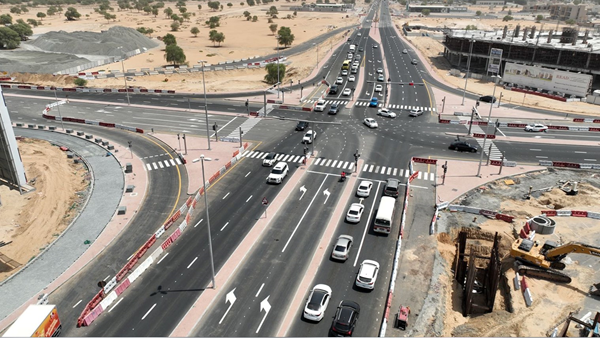 Completion of 65% of the Ammar Street development project in Ajman 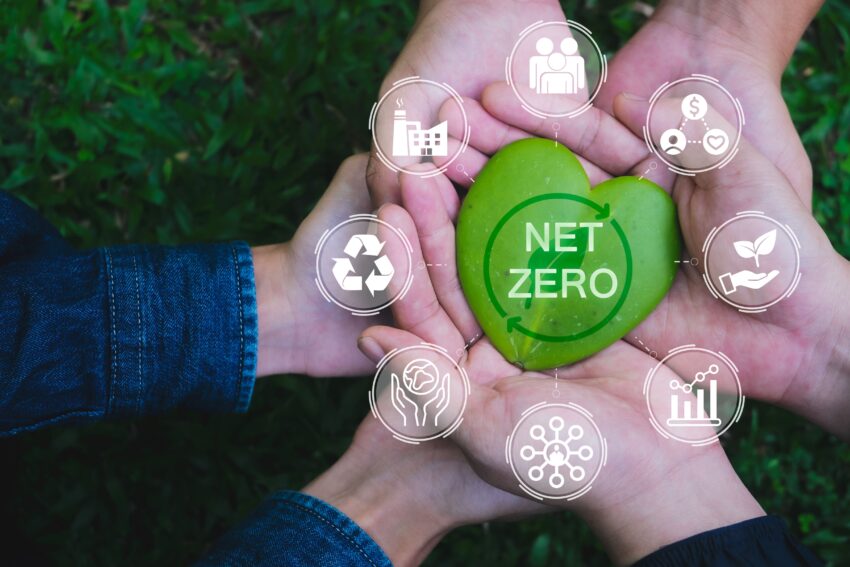 What is a Net-Zero Company? 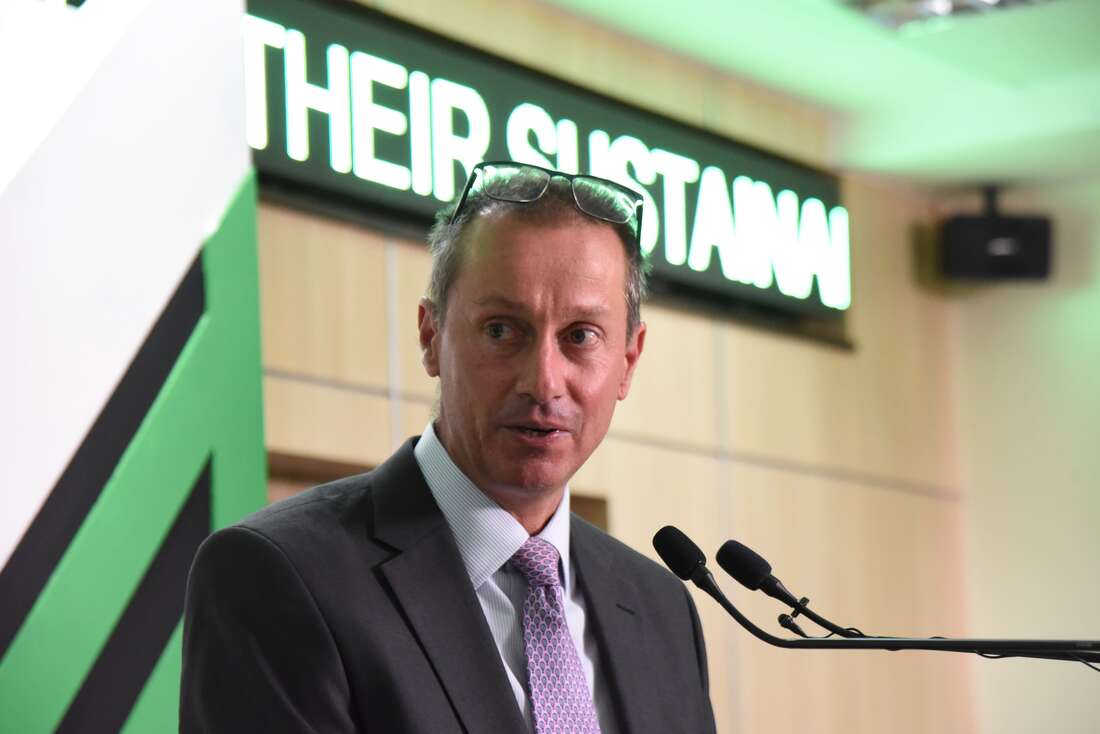