Warner Bros. Discovery and DC Comics made headlines when the studio abruptly shelved the upcoming Leslie Grace-led Batgirl movie. The newly appointed CEO of the newly merged studio David Zaslav has put a lot of things on the chopping block as a way to save capital. Some of these victims have been Wonder twins films that would have featured Riverdale’s KJ Apa and even removed several titles from their HBO Max streaming service. Batgirl would have featured the return of Michael Keaton’s Batman, JK Simmons’ Commissioner Gordon, and was even rumored to introduce Dylan O’Brien as Dick Grayson / Nightwing. Fans really wanted to see O’Brien in the blue and black suit to team up with Grace’s Batgirl, so an artist created a cool concept of what it could look like.

An artist on Instagram who goes by @Smartsheep.Art has designed a new piece of fan art showing Batgirl and Nightwing teaming up in live action. Grace and O’Brien look great in costume as the two jump from Gotham City rooftops. Batgirl’s costume is the same as it would have been in the movie, while Nightwing gets a pretty accurate design made for the big screen. You can see the fan art below.

“Yeah, it’s only happened to me like once or twice,” O’Brien explained at the time. “This is definitely the most prominent time, you know? And yeah, I always pick up the phone and say, ‘Hey, what’s, you know, what’s going on on the professional side of things?'”

Batgirl was directed by Bad Boys for Life’s Bilall Fallah and Adil El Arbi, with a screenplay written by Christina Hodson, whose work includes Birds of Prey (and the amazing release of One Harley Quinn) and the future The lightning movie. The film is expected to see JK Simmons reprising his role as Commissioner James Gordon, Michael Keaton reprising his role as Bruce Wayne/Batman, Brendan Fraser as Firefly, Ivory Aquino as Alysia Yeoh and Jacob Scipio, Rebecca Front, Corey Johnson, and Ethan Kai starring in currently unknown roles.

What do you think of the fan art? Let us know your thoughts in the comments section below or by looks up our author @NateBrail on Twitter! 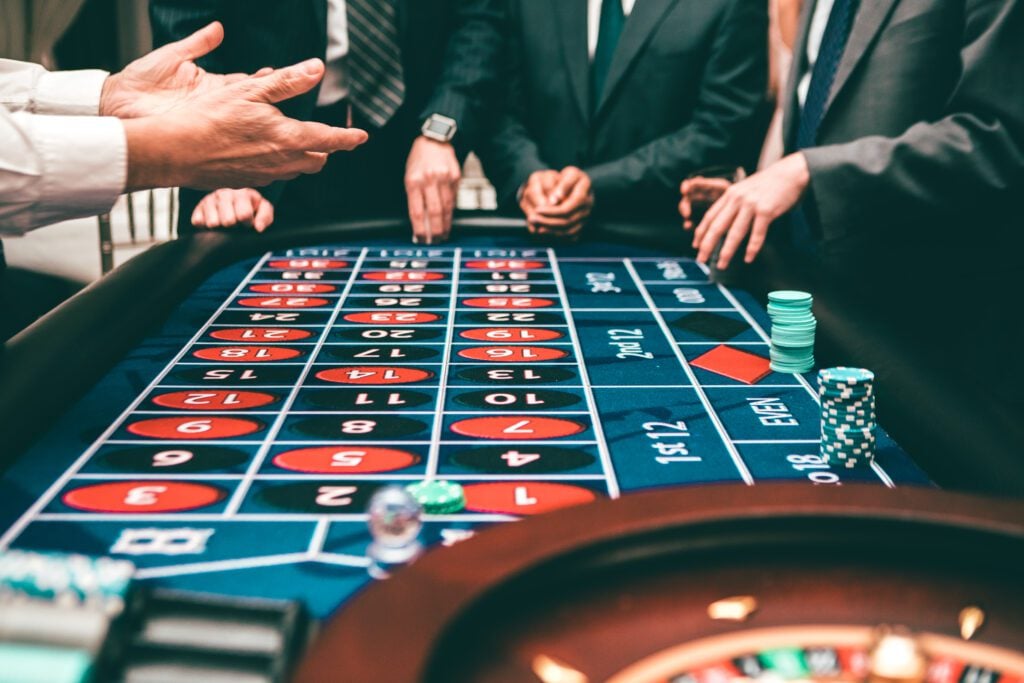 ‘We want to pollute the street!’: the artist fights against Bolsonaro – with animal costumes | Art 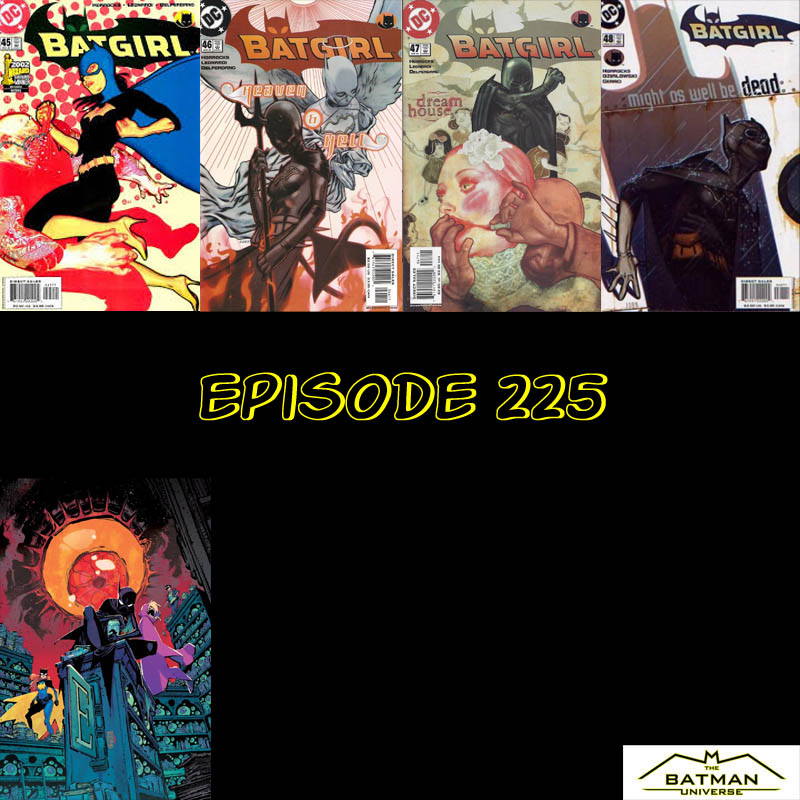