Andreas Christensen has been confirmed as a Barcelona player, with the club placing a huge release clause of € 500 million. (£ 428.5 million) in his contract.

The 26-year-old has arrived at Camp Nou after leaving Chelsea when his contract with the Blues expired this summer.

The Danish national team player, who left Stamford Bridge on a free transfer, was a blow to the Blues, with the central defense worth millions in the transfer market.

Barcelona are not trying to make the same mistake and will certainly not let the defender travel cheaply while under contract at the club.

Christensen has signed a four-year contract with Barca, and if anyone wants to get hold of him before June 2026, they will have to set aside 500 million. (£ 428.5 million), which is clearly not going to happen.

A club statement read: ‘FC Barcelona and Andreas Bødtker Christensen have agreed that the player will join the club after his contract with Chelsea FC expired.

Chelsea have lost two first-team midfielders on free transfers this summer, with Antonio Rudiger also on his way to Spain, where he will be rivals with Christensen at Real Madrid.

The Blues are working hard to bring in new key defenders, but they are struggling to make progress in the transfer market.

Juventus’ Matthijs de Ligt and Sevilla’s Jules Kounde have been announced, but negotiations have not progressed and Manchester City’s Nathan Ake appears to be a more likely option at the moment.

People like Inter Milan’s Milan Skriniar and Paris Saint-Germain’s Presnel Kimpembe have also been linked as Thomas Tuchel appears to be renewing his defense. 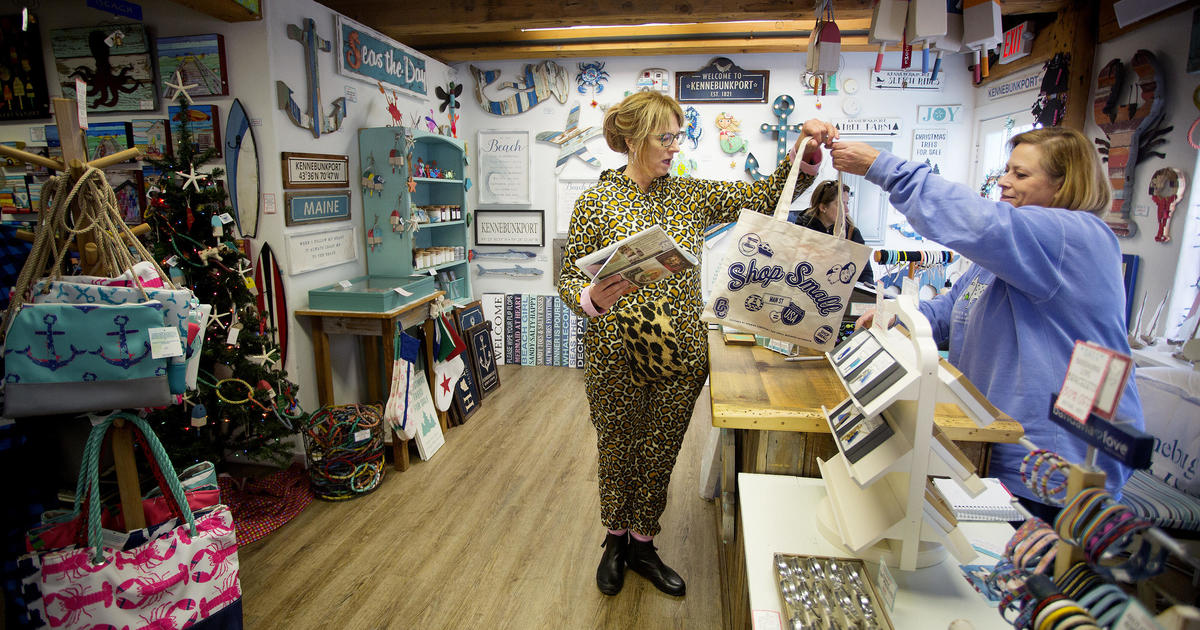