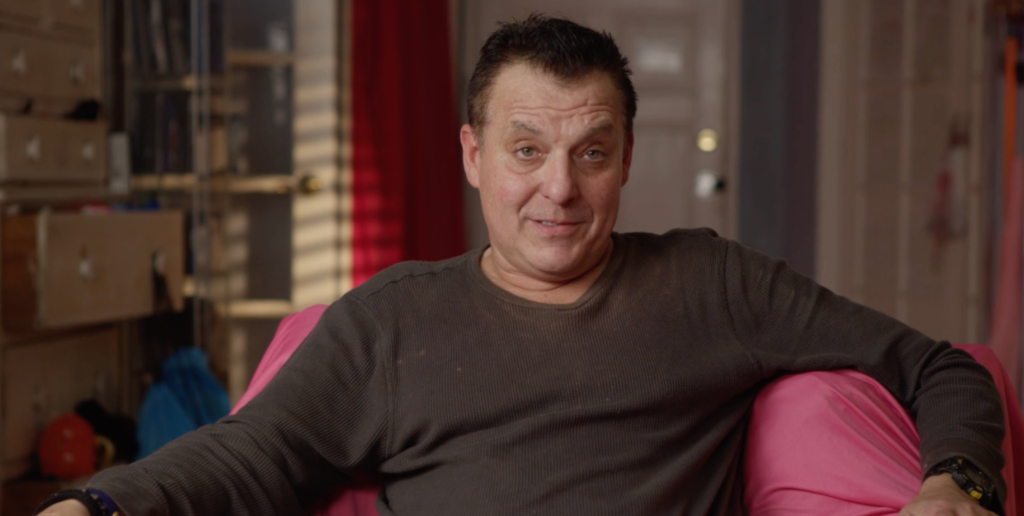 As for comedy series, there is not much you can actually see that is not produced in sitcom format. And that’s actually quite understandable. After all, who would want to risk their success by doing something that is outside the comfort zone of viewers and producers.

Would like to show Barbee Rehab is the exact opposite of what you would get in an average TV production. It seems that the internet is this kind of territory where everything is going on and the rules are being destroyed for the sake of a concept that does not necessarily need them. No matter how different these shows are, it seems impossible to evaluate them among their peers. These are not the shows you would normally enjoy, and you know what? Maybe you should not.

The story is strange, dirty and decidedly controversial. But as simple as short jokes go. You know, the ones you often tell among friends. Barbee Rehab is the story of a man (Tom Sizemore), which tells a story that no one seems to believe. His psychiatrist (Janice Dickinson) keeps asking questions about this man’s delusions about a place where plastic reigns. Literally.

He talks about a rehabilitation center for people who are obsessed with Barbie and Ken dolls. It also accepts those who live their lives like the dolls. Yes, he is trying to convince her that such a place exists. During his reflection, we get to know the place and the people who live inside. If you thought the show’s concept was weird, then you have not seen what’s going on inside the rehab facility known as Barbee Rehab.

And that’s it. Barbee Rehab is not much more than a joke with many familiar faces making fun of himself and a creator with great confidence. Whether you enjoy it or not, it’s entirely your business. Celebrating the product of a creative writer / director is sometimes looking at audiences who are willing to have fun with things that are out of place.

The show consists of quirky, sometimes offensive characters who use the series’ context to constantly toss around with dirty jokes. There are times when they go too far, and maybe this is it Barbee Rehab becomes divisive. Does it mean anything? No. If you’re into “things that are so bad that it’s good”, you might want to have fun with this show. Just do not dig into the jokes.

Keep something in mind. This is not a show you should take seriously. It goes beyond a moment of relaxation where sitcoms seem ideal, but even then “deserve” the traditional considerations of the viewers. There is nothing traditional about Barbee Rehaband that’s okay. Derek S.Orr and Vanessa Bednar, the twisted minds behind such a show do not go to an evaluation where someone can say that they enjoyed their show or not. They want you to crawl, they want you to swear, and they want you to remember why.