Details of the transaction

According to the Ukrainian and Russian announcement, 10 foreign prisoners of war from 5 countries and 205 Ukrainians were released, in addition to the release of 55 prisoners who had been negotiating with Moscow for a while, including a close friend of Russian President Vladimir Putin.

• The deal is the largest prisoner exchange between the two sides since the Russian operation began on 24 February.

• It took a long time to prepare as Moscow released five military leaders, including commanders of the Azov Battalion, which defended the Azovstal steelworks.

• Among those released is the Ukrainian politician and businessman Viktor Medvedchuk, who is close to Putin.

Who is close to Putin?

The Russian academic at the University of “People’s Friendship” in Moscow, Dmitriy Prega, says that Viktor Medvedchuk played an important role in the Ukrainian lands and influenced a lot in Ukraine to support Putin’s policies there.

Bregia explained during his statements to “Sky News Arabia” that Medvedchuk had been under house arrest since May 2021 and that his rights in Kiev had been violated; Who is this man?

• He lost his influence days after the start of the Russian operation in Ukraine until the announcement of his arrest by Kiev.

• He is one of the richest people in Ukraine with a fortune of 620 million dollars.

• Leader of the political council in the Opposition Platform Party – For Life (OPPL).

• February 2021 Zelensky imposed sanctions on him and his wife, Oksana, and was arrested on charges of high treason.

• The charges included an attempt to steal natural resources from the Crimean peninsula, which Russia annexed from Ukraine in 2014.

• Ukraine’s prosecutor’s office demanded a $10 million bond for his release and house arrest.

important round
Brega added that sending Medvedchuk to Russian lands at that time could play an important role, especially in cities under Russian control.

On the other hand, the academic specializing in Ukrainian affairs, Muhammad al-Baba, says that Medvedchuk is one of the papers that Putin has relied on in the Ukrainian case in recent years, and he led the opposition party that tried to open lines of communication with Moscow to prepare for the invasion.

“He became like an outcast”, is how the academic Muhammad al-Baba, who lives in Kiev, described him, where he was hated in Ukrainian circles, and everyone accused him of treason, since he is one of Putin’s safes.

Apart from that, Medvedchuk owns a group of companies that will support Moscow at that time, so Russia has named this man for a while.

Will the measure contribute to the convergence of negotiations?

Here, the Pope says, it is unlikely to contribute to a rapprochement regarding the shooting for several reasons:

• The Ukrainian position is still solid in terms of not talking about any points before the withdrawal of the Russian forces from the Ukrainian lands.

• While Russia remained on its demands, which is the reception of Ukraine.

The variables of the battle that came in the interest of Ukraine in the recent period escalated the seriousness of the Ukrainian position, expanding its demands to achieve the liberation of Crimea.

But the Pope expected a rapprochement in other files based on this step: the grain file and the secure area around the Zaporizhia station. 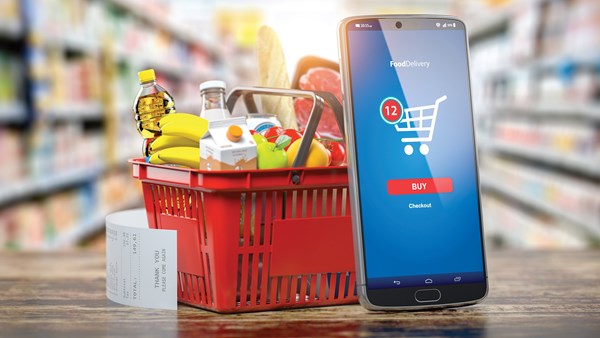 4 billion dirhams, the volume of electronic groceries in the UAE

Liz Truss’s radical economics could be a boon to labour 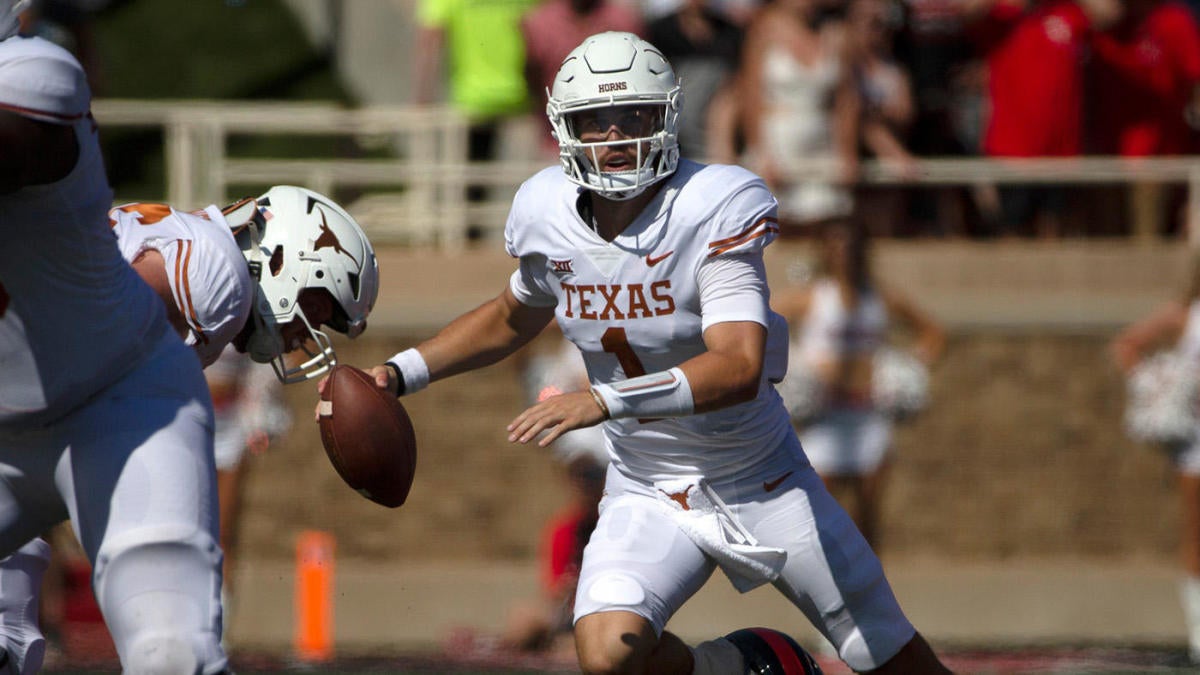