Mikel Arteta says all parties are ‘agreed’ over Bukayo Saka’s future and the Arsenal boss wants a new contract for the winger to be finalized soon.

Saka is a crucial figure in Arteta’s rebuilding of the Gunners and the north London club are keen to tie him down to new terms.

The player’s current deal is due to expire in the summer of 2024 and rival clubs have understandably been monitoring the player’s situation given his excellent form.

The 20-year-old has been one of Arsenal’s most consistent players over the past few seasons and finished the 2021/22 Premier League campaign as their top scorer with 11 goals.

On Saka’s contract situation on Friday, Arteta said: ‘I’m very confident that we as a club and Bukayo, his family and agent are all very much in line with what we want to achieve and now it’s about putting it on a piece of paper.

‘I want it done because I don’t want the player or anyone to be distracted in the middle of the season. But those things take time and they have to go through the right process.’

One player whose future is subject to speculation is club-record £72m signing Nicolas Pepe.

The 27-year-old has struggled to live up to expectations since his move to Arsenal from Lille in 2019.

Pepe has been linked with a move to Nice, but Arteta has been tight-lipped about the future of the winger and other members of the squad who have struggled for minutes.

“What we can communicate, we always do when it’s the right time,” Arteta said when asked about Pepe.

‘We discussed that we have a big squad and we have allowed some players to leave. Until the end of the window, anything can happen.’

Of Ainsley Maitland-Niles, the Spain boss said: ‘We address these things personally.’

And regarding any updates on Hector Bellerin’s future, Arteta added: ‘Not at the moment. No update and it’s like the other situations at the moment.’ 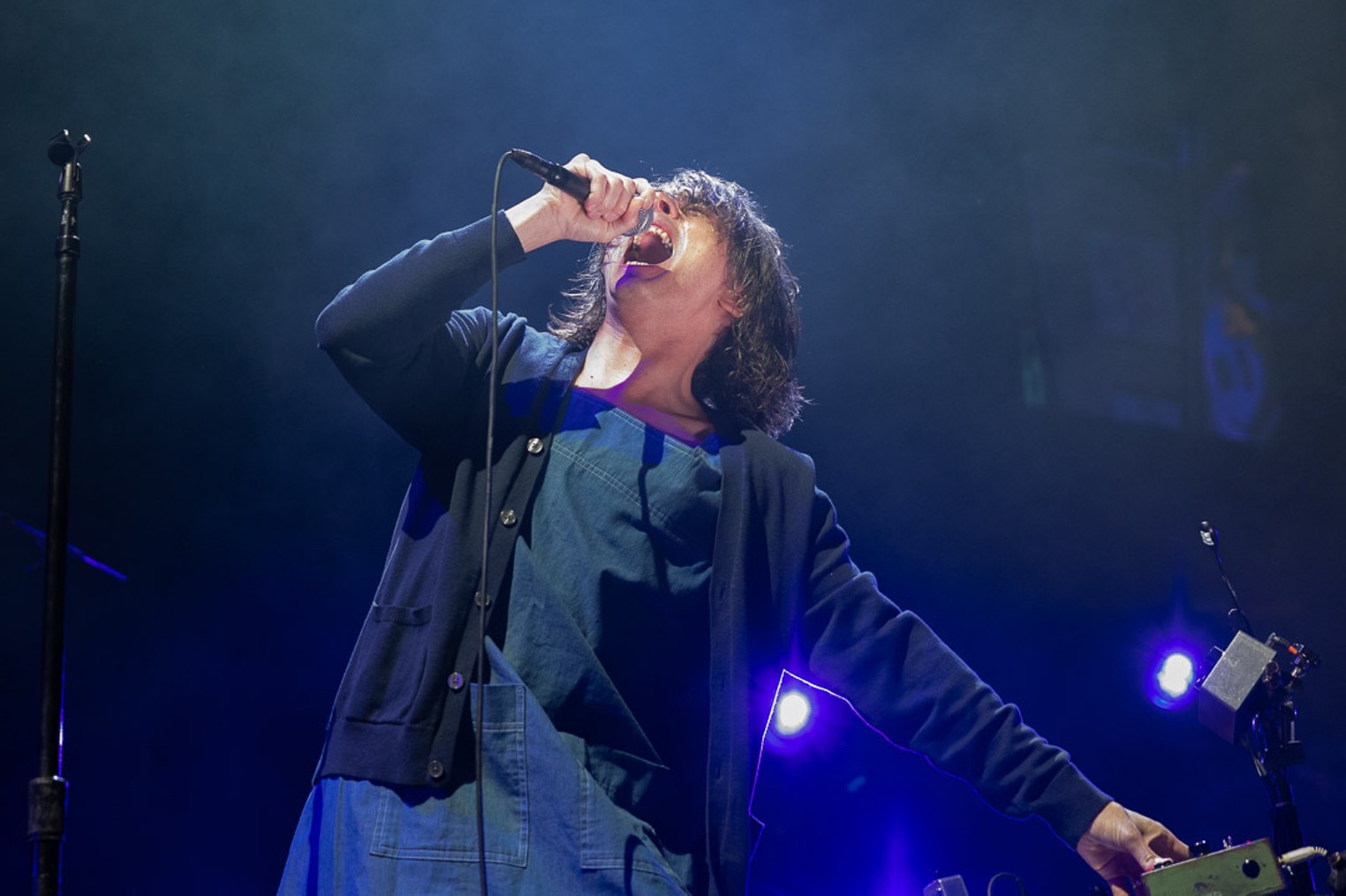 MacKenzie Scott is filing for divorce from her second husband