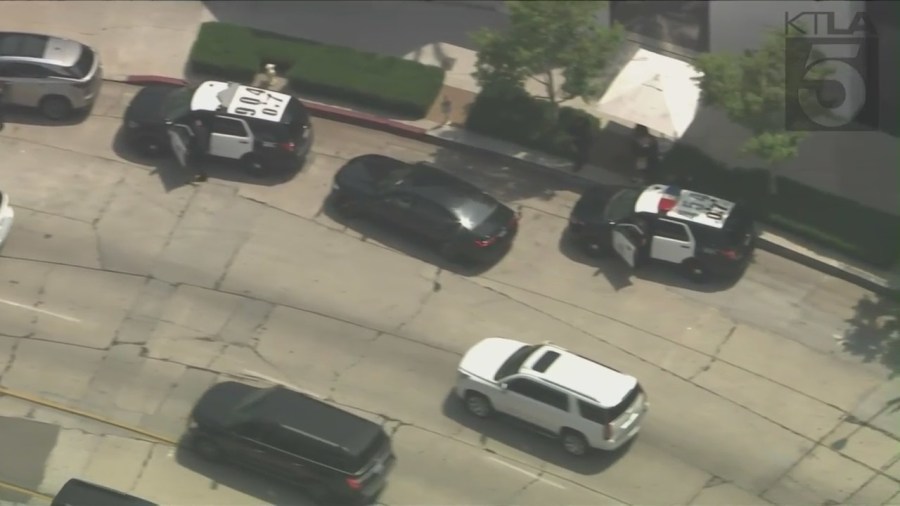 by: Sareen Habeshian, with further reporting by Nidia Becerra

At least one person was arrested after an armed robbery in the area of ​​the Beverly Center on Thursday, officials said.

An unknown number of suspects ran into the second level of a parking building at La Cienega and Beverly boulevards.

One of them was armed with a Glock 17 and had a green backpack, police said.

A watch was taken from a victim.

At least one suspect was arrested shortly after. The gun was also found.

Police could not yet confirm if the watch was found.

No further details were immediately available.

It can be dangerous to dig a hole by the beach. How to stay safe.