A lot Arcade1Up products are marked down today, including four countercades that are up to $100 off — putting them at just $130 each. These smaller countertop machines typically weigh well under 20 pounds and are small enough to sit on your kitchen counter or living room table. All Arcade1Up deals are listed below, followed by a closer look at the four countercades on sale for $130, which include Pong, marvel, Mortal Kombat, and Pac-Man. 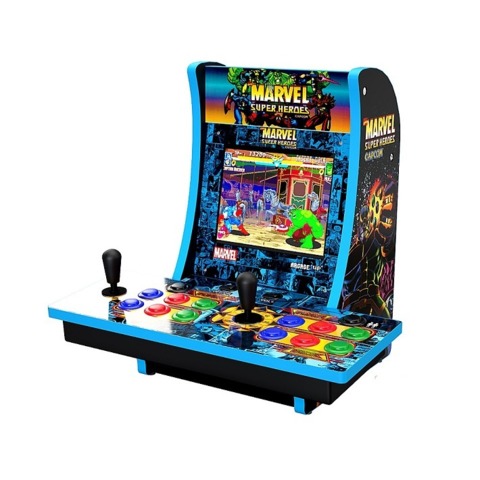 This Marvel countercade may be small, but it still has a full control panel with enough buttons and joysticks for two players. Four games are built in, including Marvel Super Heroes, X-Men Vs Street Fighter, The Punisher and Marvel Vs Capcom. It also weighs only 17 pounds, making it easy to move around or store when not in use. 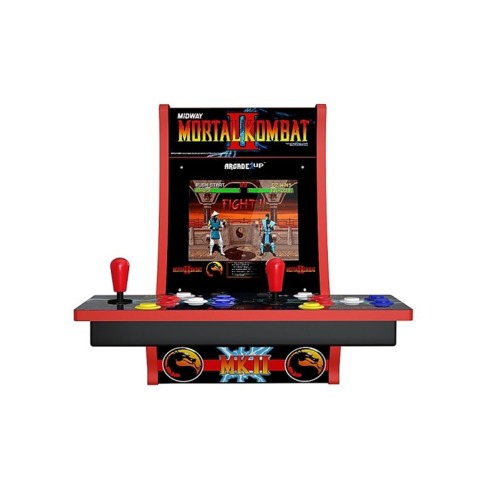 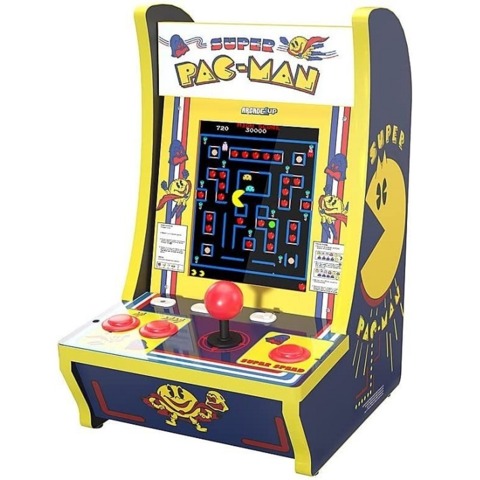 Pac-Man may be the big draw in this race, but you’ll also find three other games – Dig Dug, Rally X and Super Pac-Man. And despite its small size, you’ll benefit from full-size controls, making it easy to chase down your old highscores from the arcade. 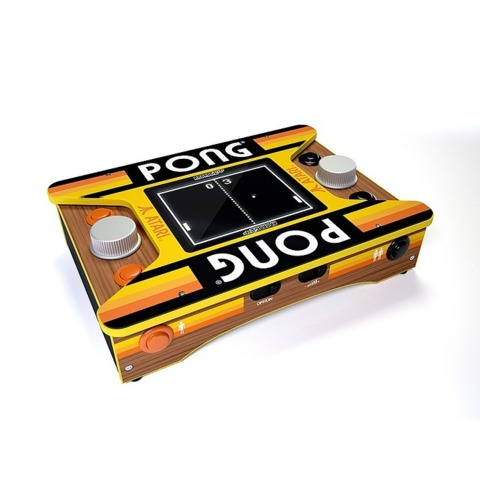 Last but not least, Pong 2-Player Countercade is also discounted to just $130. It has a decidedly retro design along with a spinner on both ends for easy control of your paddle. This arcade offers the following games – Pong, Pong Doubles, Pong Sports, Warlords, Super Breakout and Tempest.

The products discussed here were independently selected by our editors. GameSpot may receive a portion of the revenue if you purchase something featured on our site. 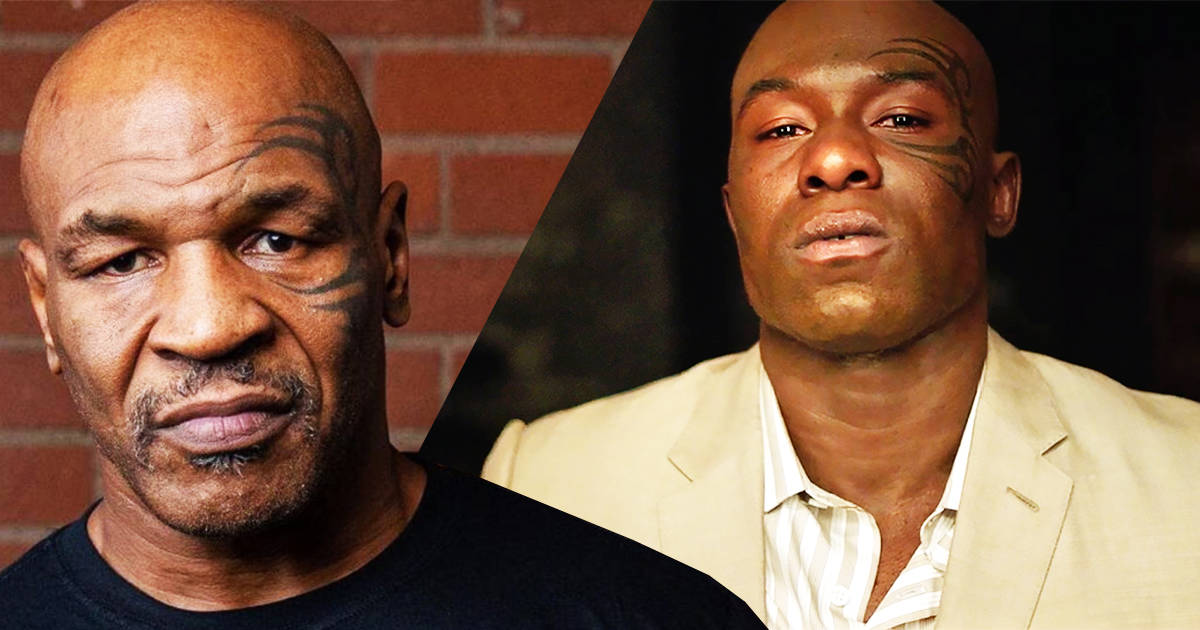 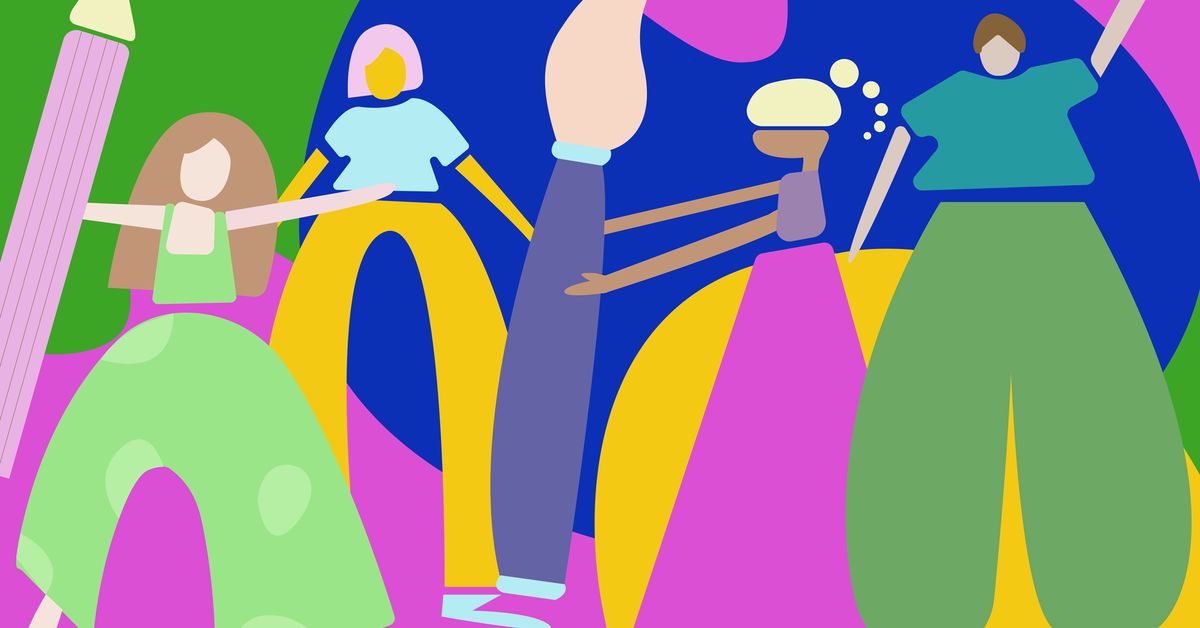 The chaotic joy of Art Fight