Anwar Gargash Diplomatic Academy is a distinguished academic and knowledge beacon and a leading Emirati center in international and diplomatic relations, combining the best of academic, research and practical practice.
Coinciding with International Youth Day, which falls on August 12 every year, the Academy celebrates a march full of achievements and hard work to equip the nation’s youth to work in the diplomatic sector, enhance the country’s global reputation and its national achievements, and spread its high values ​​based on tolerance, coexistence and peace. Anwar Gargash Diplomatic Academy has provided the Ministry of Foreign Affairs and International Cooperation with more than 200 male and female graduates since its establishment in 2014, while the total number of graduates from the academy in its various academic programs since its establishment till date has reached more than 300 male and female candidates.
Graduates of the Academy expressed their pride in the Academy’s prominent role in preparing the nation’s youth for the future and in providing a rich and unique scientific and practical experience to all young people who wish to work in this vital sector.
Moza Al Balushi, a graduate of the Postgraduate Diploma Program at the Anwar Gargash Diplomatic Academy, said the academy represents a gateway for Emirati youth to participate in a unique academic and practical experience centered on diplomacy and international relations. She added that Emirati diplomacy, with the support of the wise leadership and His Highness Sheikh Abdullah bin Zayed Al Nahyan, Minister of Foreign Affairs and International Cooperation, continues its path on the path of the founding leader, the late Sheikh Zayed bin Sultan Al. Nahyan, “may God rest his soul”, and moves forward to improve his pioneering achievements in all fields and work to achieve Spreading the values ​​of tolerance and peace throughout the world. And she continued: On International Youth Day, I invite the country’s youth to believe in their ideas and abilities and work hard to achieve them in order to strengthen the path of leadership and the state’s progress in all areas.

Study programs
Anwar Gargash Diplomatic Academy offers accredited education and training programs designed to prepare future diplomats, entrepreneurs and leaders in the public and private sectors. As a specialized regional research center, the Academy works to produce research that provides knowledge related to the UAE’s foreign policy objectives, as well as producing reliable references through its publications and specialized research studies. Anwar Gargash Diplomatic Academy was established in 2014 and its activities are divided into three main areas, including academic programs, research and analysis, and leadership training.
The academic programs at the academy include a Postgraduate Diploma in Emirati Diplomacy and International Relations, a Master of Arts in Global Affairs and Diplomatic Leadership, in addition to a Master of Arts in Humanitarian and Development Business. Anwar Gargash Diplomatic Academy offers a range of executive education programs based on integrating modern theoretical approaches with education. Practical, for leaders in the diplomatic corps and other business sectors. The Academy, in collaboration with the United Nations Sustainable Development Solutions Network, launched the first indicator report and dashboards for sustainable development goals in the Arab region. The academy also conducts an annual international tour for its students to various UAE missions and embassies around the world, where they meet and interact with diplomats and senior officials. 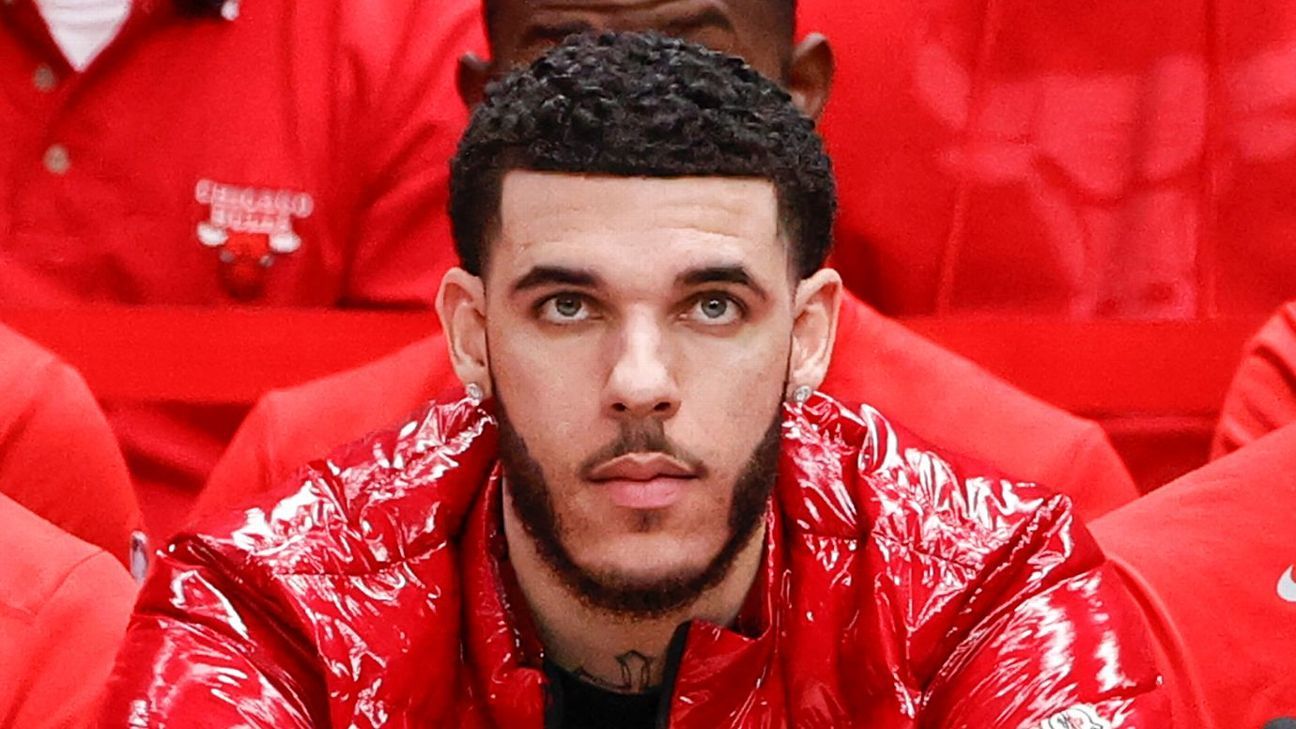