Anupam Kher has been in the news for his powerful performance Kashmir files. Recently, he took to Instagram and revealed a photo of himself from the time he was doing a portfolio shoot. It was a ‘then and now’ picture. Shortly after this post, his fans were amazed and reacted to this picture. 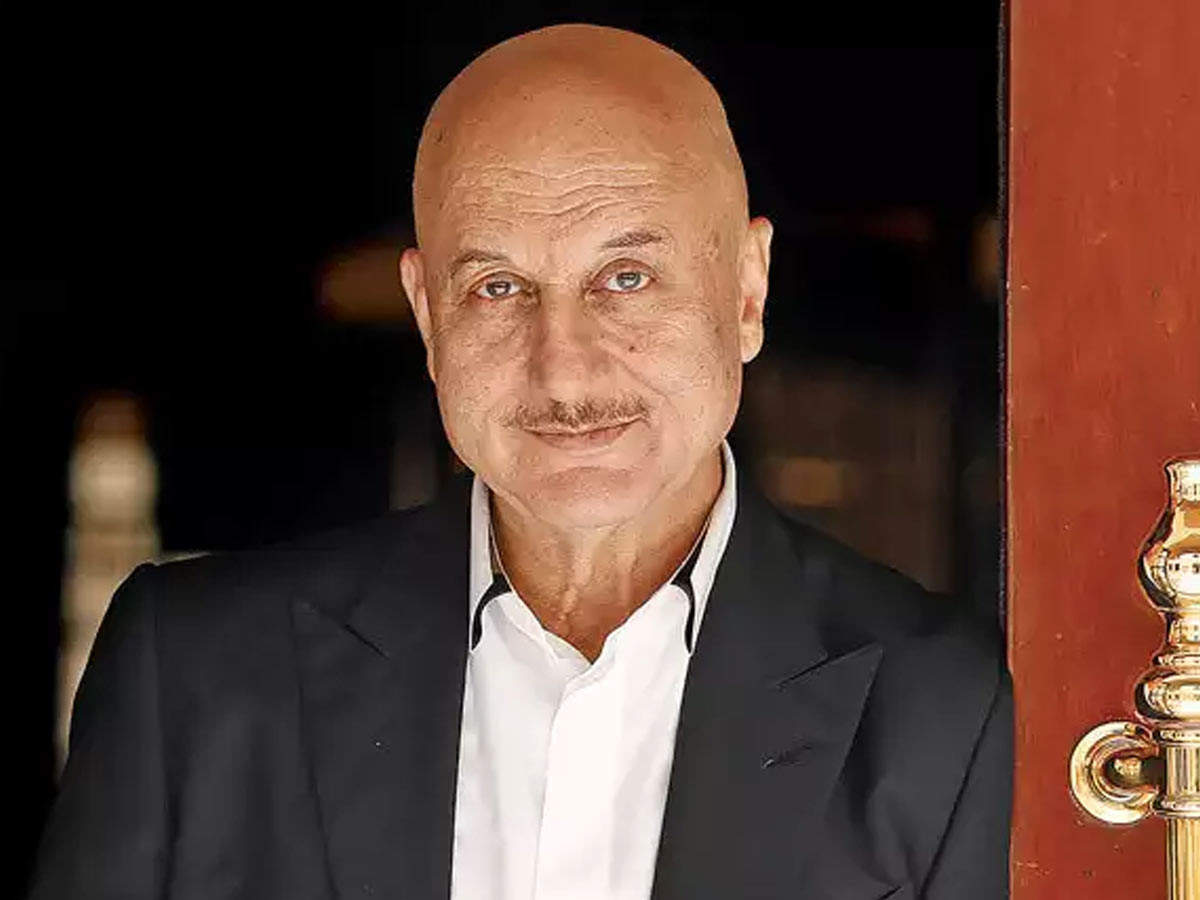 In the caption he wrote: “The face has changed. But the fire and the hunger in the eyes are the same !! The picture on the left is from a portfolio shoot I made when I came to #CityOfDreams, Mumbai in 1981 … #AnupamKher #Fire #Passion #Acting #Years #KuchBhiHoSaktaHai “(sic). 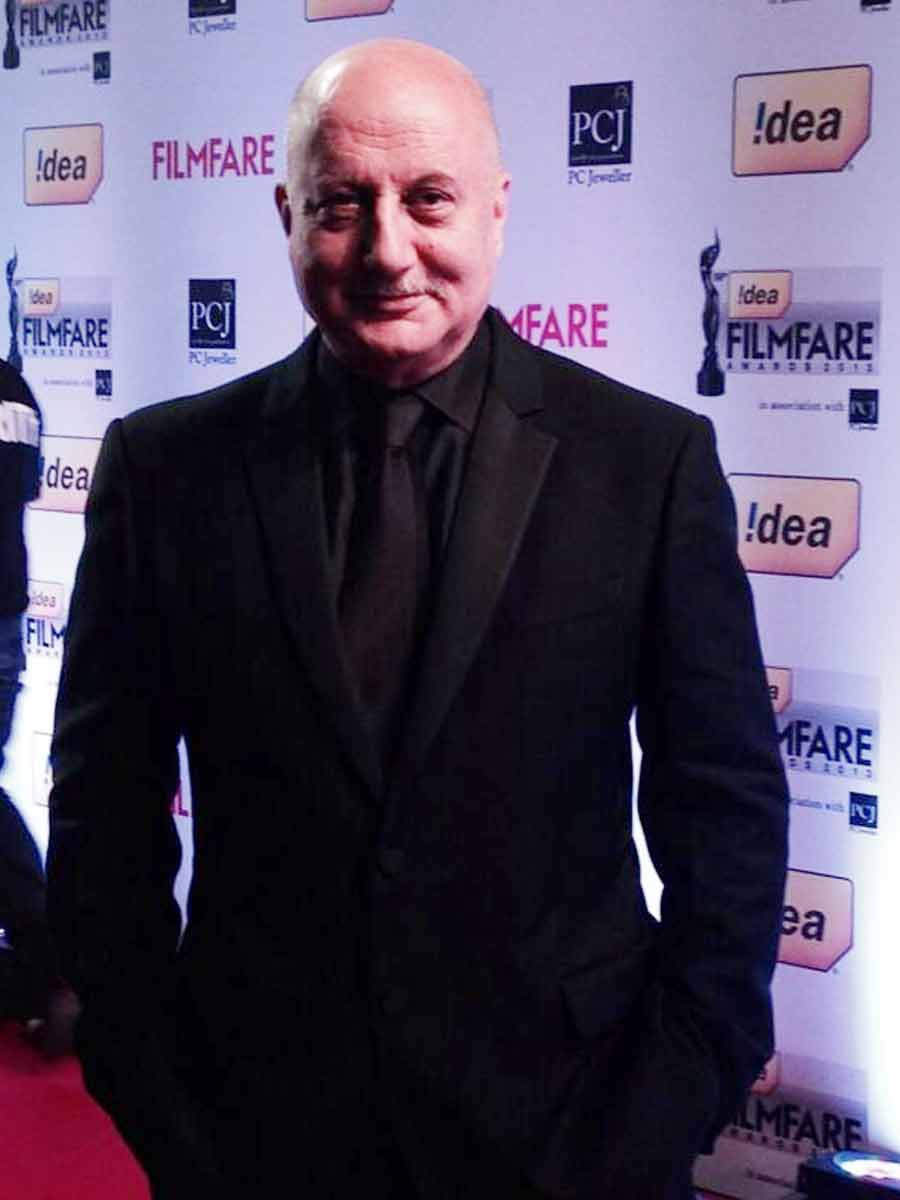 Meanwhile, on the work front, Anupam Kher will be seen in The Son In Law alongside Reema Sampat, Chris Sullivan and Meera Simhan. I Sooraj Barjatya’s Unchai he will be seen with Amitabh Bachchan, Boman Irani, Neena Gupta, Sarika and Parineeti Chopra. He may be a part of the upcoming Tamil film Connect and Telugu film Karthikeya 2.