The Senate-passed Inflation Reduction Act is expected to have almost no impact on inflation, according to a new analysis.

The study estimated that the small inflation reduction would only begin “once the major deficit-reduction provisions of the legislation are fully implemented, but the law would have no measurable impact on inflation after 2028. All of these point estimates are not statistically different from zero, indicating a low degree of confidence that the legislation will have a measurable impact on inflation.”

THE INFLATION REDUCTION ACT WILL INCREASE INFLATION, OPPRESS AMERICANS AND MAKE THEM SICK AND POOR

The Joint Committee on Taxation (JCT) recently reported that middle-income earners would see an increase in their taxes as a result of the bill. Committee reporting revealed that Americans earning less than $200,000 a year would see their taxes increase by a cumulative $16.7 billion. For taxpayers making between $200,000 and $500,000, the bill would increase taxes by $14.1 billion.

Democratic representatives have argued that the tax increase is misinformation and the bill would not increase taxes on individuals making less than $400,000 a year.

Senate Majority Leader Chuck Schumer, DN.Y., claimed that the Inflation Reduction Act is “one of the defining legislative achievements of the 21st century.”
(AP Photo/Amanda Andrade-Rhoades)

Another aspect of the bill that has raised concerns among many Americans is the funding of the Internal Revenue Service (IRS), which would invest nearly $80 billion in the hiring of thousands of new employees nationwide, resulting in increased audit rates for the working class Americans and small businesses. Democrats who support the bill have also argued that the increase in audits under the bill is a myth.

The bill comes just weeks after inflation hit a 40-year high and gross domestic product (GDP) fell for the second straight quarter, leading to a technical recession in the economy.

The Inflation Reduction Act of 2022, a negotiated version of the Build Back Better Act, passed the Senate on Sunday. Democrats currently hold the majority in the House of Representatives and expect the bill to pass during Friday’s vote. 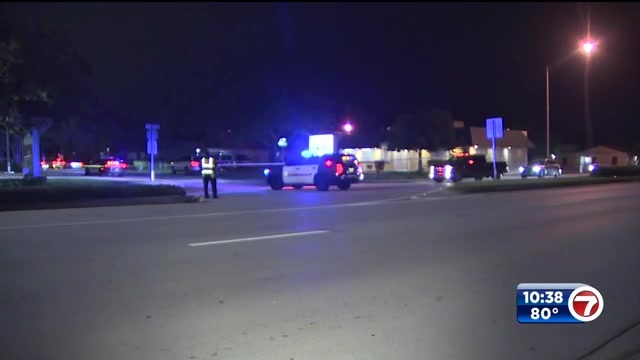