On Friday, the House of Representatives will meet in an unprecedented mid-August session to consider legislation that Democrats have dubbed the “Inflation Reduction Act.” Economists agree that this massive spending package will do little to nothing to curb our 8.5% inflation rate. However, this package would greatly expand the Internal Revenue Service’s (IRS) power to conduct costly audits of families and family businesses.

Historically, the IRS has estimated that voluntary tax compliance is around 80 percent. At the end of fiscal year 2021, the IRS employed 15,482 customer service representatives and over 24,000 tax agents, tax examiners, tax authorities, special agents and attorneys.

According to the Taxpayer Advocate Service, about 21.3 million paper returns were waiting to be processed on May 31. As a result, millions of taxpayers are experiencing extended waiting periods for their tax returns and refunds to be processed. And don’t expect your call to the IRS to be answered when you have a problem — the National Taxpayer Advocate also found that the IRS only answered 1 in 10 phone calls during the 2021 tax filing season.

It is abundantly clear that the agency is not serving taxpayers as intended. This raises the question of why the Democrats’ latest bill, the Inflation Reduction Act, includes $80 billion for the IRS—over $45 billion for new audits and enforcement and just $3.2 billion for taxpayer services.

WHITE HOUSE FINANCIAL ADVISER WOULD NOT SAY 87,000 NEW IRS AGENTS WILL AUDIT THOSE WHO MAKE UNDER $400,000

Democrats often talk about making the “rich” pay their “fair share,” but the Senate Finance Committee found that only 4-9 percent of taxpayers making over $500,000 would see additional revisions under this bill. So who will bear the brunt of the Democrats’ IRS stimulus? According to the same analysis, taxpayers making $50,000 or less would account for between 40 and 57 percent of the enforcement funded in this bill. They should call this bill Build Bigger Bureaucracy.

The truth is, this bill paves the way for more overhauls for hard-working Americans who can least afford them. The nonpartisan Congressional Budget Office predicts an increase in audit rates for “all taxpayers,” bringing audit rates back to “the levels of about a decade ago.” An analysis by the House Ways and Means Committee found that this will result in about 1.2 million new audits each year. Worse, 710,000 of those revisions would fall to taxpayers making $75,000 or less.

The IRS doesn’t need more enforcement—and families struggling under record inflation don’t need more audits. They need better customer service from a responsive, accountable IRS. That is why I signed on as a co-sponsor of an amendment led by my colleague, Rep. Greg Murphy, MD, to prohibit the use of additional IRS funds to be used for the audit of taxpayers with taxable incomes below $400,000. Not surprisingly, the Democrats would not allow this amendment to be taken up on the floor.

So I went to the floor to make sure that none of the funds in this bill would go to enforcement. My proposal was simple: Let’s help low- and middle-income Americans get their tax returns processed while ensuring 87,000 agents aren’t knocking on new doors by removing the audit funding from the bill and leaving the improved funding for IRS customer service.

During the process through which I attempted to introduce this amendment, my proposal to protect American families from new revisions could have been considered with limited delay to final passage. With just over 15,000 customer service representatives and over 24,000 IRS employees working on enforcement, it’s clear where Congress needs to focus resources.

Still, the Democrats voted no. They would rather increase audits than ensure that Americans have an IRS that works for them.

Democrats should work with Republicans to ensure that taxpayers’ rights are enforced, especially taxpayers’ rights to quality service and to a fair and just tax system. The IRS needs oversight and reform — not a $45 billion slush fund to audit low- and middle-income Americans.

It’s a shame my friends across the hall don’t feel the same way. 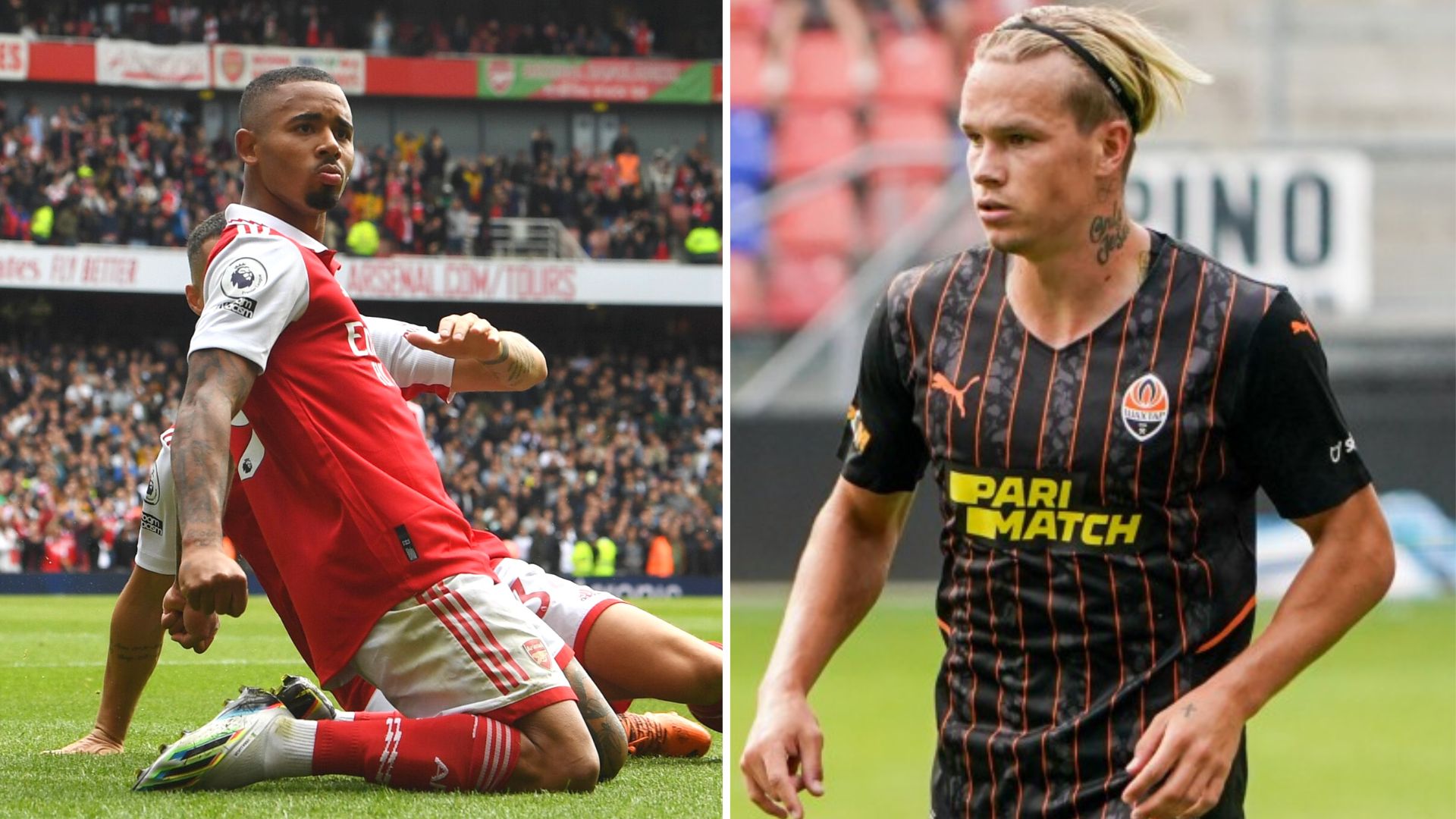 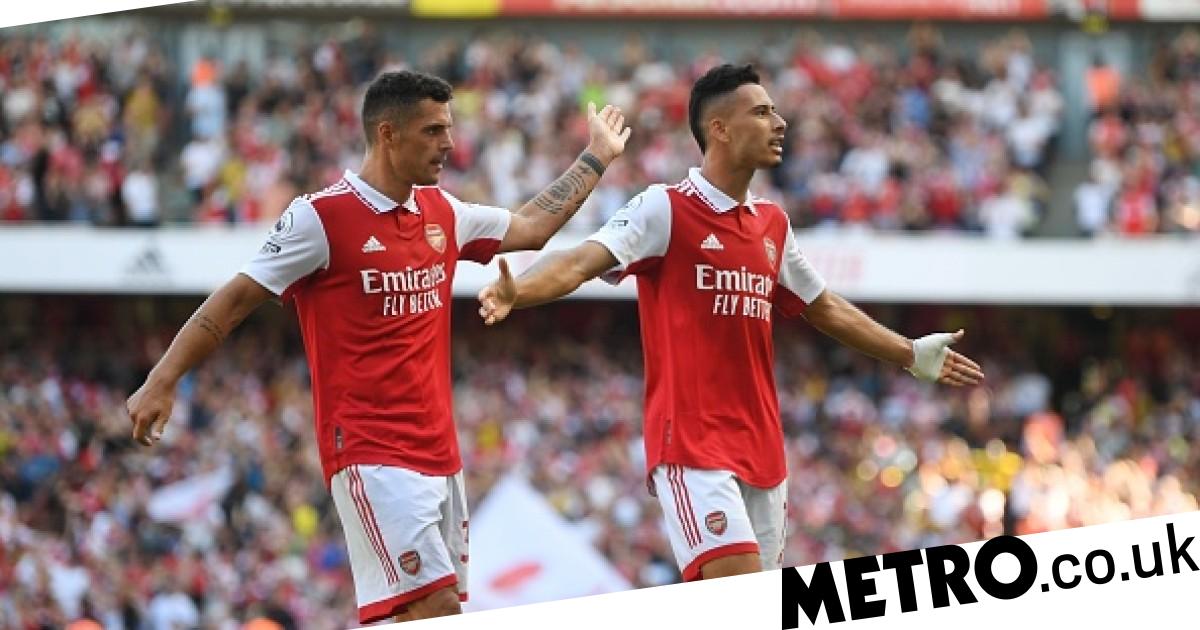