Written and executive produced by Karin Gist (“Mike”), the new series follows a young black woman who joins the current incarnation of the legal film from the original series. It is believed that the character will be the daughter of Lisa Nicole Carson’s Renee Raddick from the original.

Original series star Calista Flockhart has reportedly been approached to reprise her title role from the original in some capacity, along with executive producing the follow-up. A decision on her potential involvement likely won’t be made until a script has been written.

There are no current plans for Kelley to be involved in the sequel, but has apparently given his blessing to the follow-up. 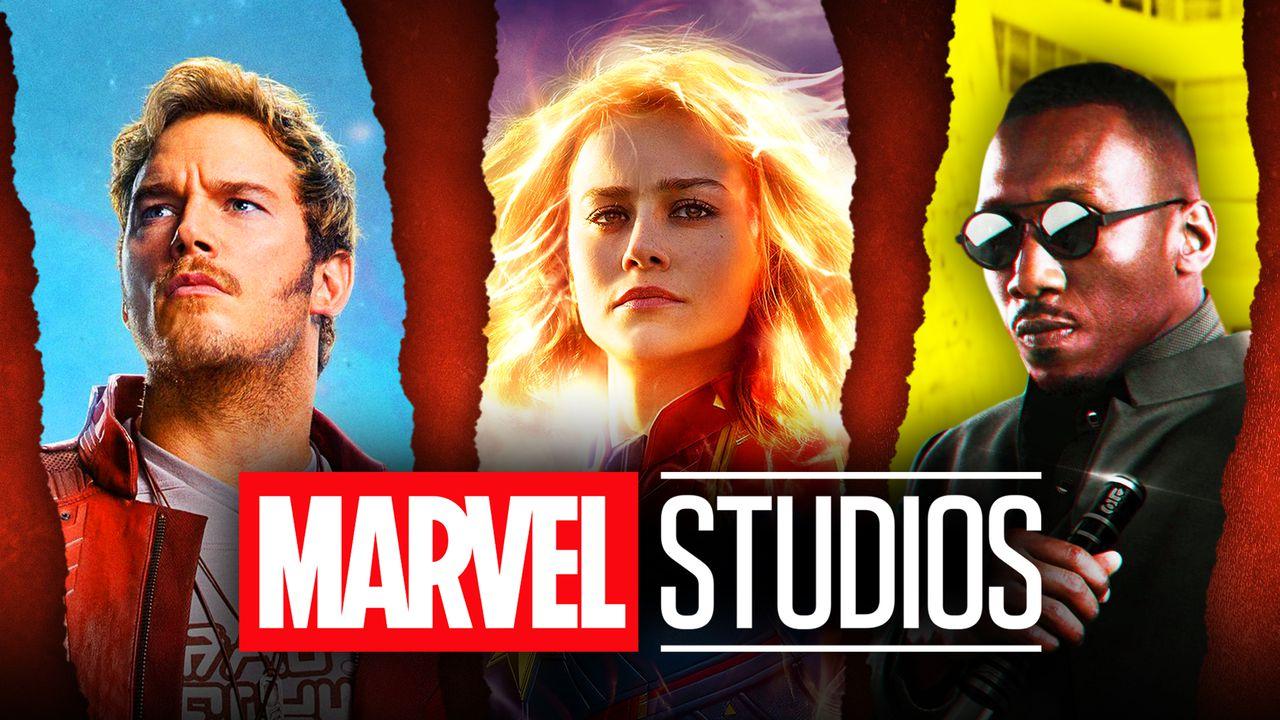