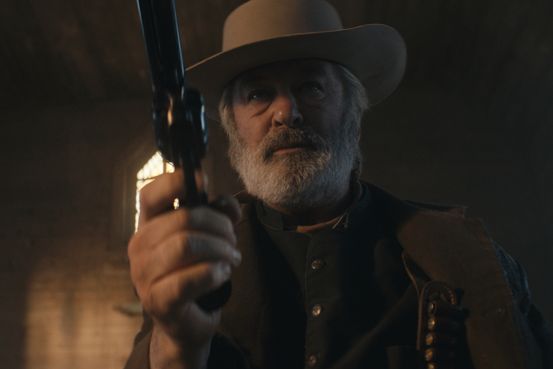 Santa Fe, NM – New camera footage released by the Santa Fe County Sheriff’s Office on Monday shows Alec Baldwin whipping a revolver forward and pointing it at the camera twice while rehearsing for a scene in the western movie “Rust.”

The footage is taken from the movie that takes place on the day Mr. Baldwin fired a live round from a revolver, killing Halyna Hutchins, the 42-year-old low-budget western film photographer. The film’s director, Joel Souza, was also injured in the incident.