The Israeli military and Palestinian militants in Gaza exchanged more fire on Saturday morning as the biggest fire in the Strip in a year entered a second day.

Israel targeted what it said were rocket factories and depots belonging to Islamic Jihad, the second-largest militant group in Gaza after Hamas, while Palestinian militants fired rockets and mortars at Israeli towns closest to the edge of the territory.

One Palestinian was killed in the attacks overnight, according to the Gaza health ministry, bringing the total Palestinian death toll to 11, including a 5-year-old girl, while two Israelis were wounded while seeking shelter on Friday.

Most of the projectiles that penetrated Israeli territory appeared to have been intercepted by Israel’s Iron Dome air defense system or to have fallen in open areas, although one rocket hit an Israeli community near the Gaza border on Saturday morning, injuring a civilian person lighter, according to Israeli media. At midday, sirens warning of incoming rocket fire sounded further north in the Israeli port city of Ashdod.

No ceasefire appeared imminent, despite early mediation efforts by international actors, including the United Nations. Ismail Haniyeh, the head of the political bureau of Hamas, the largest Islamic militant group in Gaza, said he had spoken overnight with officials from Egypt and Qatar, as well as with the United Nations.

The battle began on Friday afternoon when Israel launched airstrikes, which it said were a pre-emptive effort to ward off an imminent attack from Gaza by Islamic Jihad, after nearly a week of rising tensions between Israel and the militant group.

Israel this week arrested one of the group’s top commanders in the West Bank, prompting threats of reprisals from its Gaza leadership, before an Israeli airstrike on Friday killed Taysir al-Jabari, a senior leader of the Al-Quds Brigades, on armed wing of Islamic Jihad.

On Saturday morning, an Israeli military spokesman, Ran Kochav, told Israel Public Radio that the fighting would most likely last at least a week and that no negotiations were underway.

But during the night, the militants reduced the range of their rocket fire, mostly targeting areas close to Gaza, rather than towns further north, which they initially targeted.

Analysts said recalibration could prevent the situation from escalating further – as could a decision by Hamas to stay on the sidelines of the fighting.

Islamic Jihad is another, smaller Gaza-based militia that sometimes acts independently of Hamas, which does not always support the secondary group in its rocket wars with Israel, especially in 2019.

Israeli officials have said they are only targeting Islamic Jihad after they said the latter had been on the verge of firing anti-tank missiles at Israeli targets on Friday afternoon.

To underscore this point, the Israeli military also announced that it had arrested 19 Islamic Jihad activists in overnight raids across the occupied West Bank.

Israel also closed public beaches along the coast north of Gaza in anticipation of further rocket fire there. 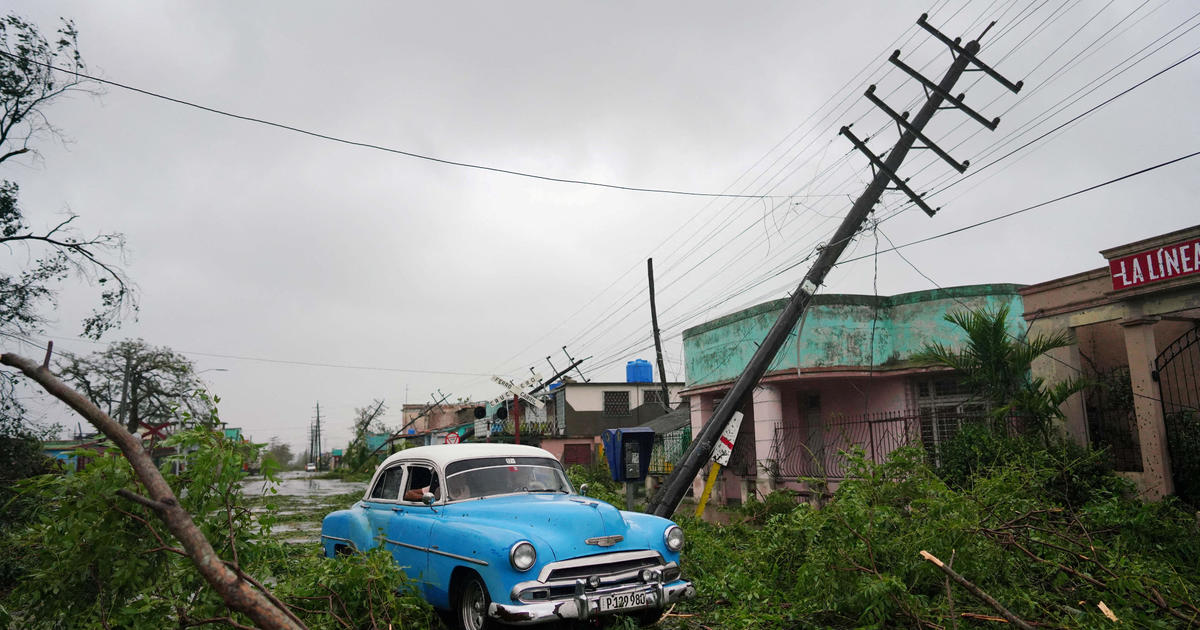 Hurricane Ian knocks out power in Cuba: “It was apocalyptic” 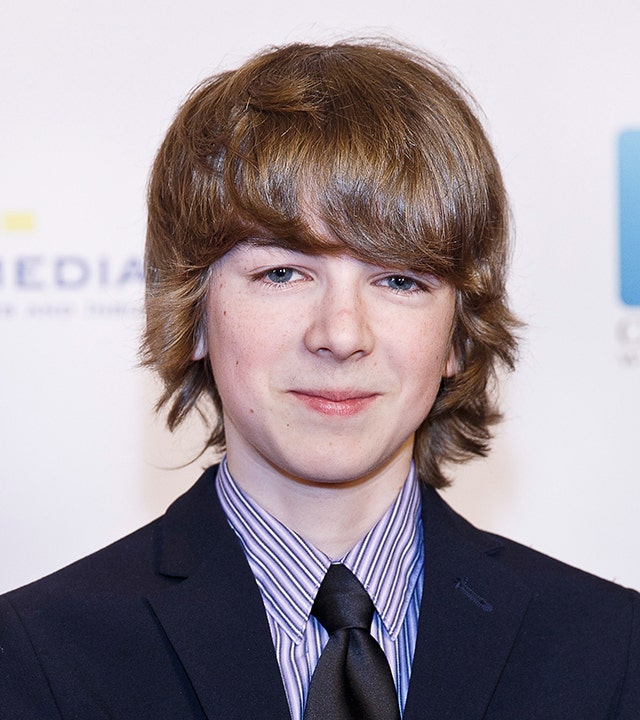