The members of aespa are praised for their thoughtful actions at the airport as they return to Korea.

After a successful showcase in Japan, the members prove once again that they are incredibly cute in addition to being insanely talented.

Their two-day showcase saw them lay down some serious vocal skills as well as some unreal visuals (and the cutest hairstyles!).

THEN COME THE MAIN VOCALS pic.twitter.com/hTHbWQ7QM9

all aespa girlies in bangs will go down in history pic.twitter.com/4dRl99Tf5I

…it is now the members’ thoughtfulness at Gimpo International Airport that fans are proud of. Despite the members being crowded by many people, netizens couldn’t help but notice that they were doing their absolute best to take as many fan letters as possible from the fans who were there.

Actually when Winter was unable to get letters from fans who wanted to give them to her, Karina thoughtfully took the letters to give her later.

Karina takes all letters and helps fans send their letters to Winter😆 pic.twitter.com/9YZYdh88eg

Similarly, when a guard blocked some fans from giving Karina their letters when the members got into the car, NingNing, who saw what was happening, took the letters to give them to Karina herself.

Karina wanted to take the letters from Fan, but the bodyguard blocked her so she couldn’t get it. Ningning saw everything from behind, so she reached out first and fetched the letters for Karina instead. She even waved to mine before getting into the car.

Our maknae, must protect🥹 pic.twitter.com/MmQNQcAofq

And when a fan tried to give Winter a cute toy, Winter looked adorably disappointed when she wasn’t able to reach it!

nooo😭 give her the doll!🥹 pic.twitter.com/YqiQNZbZqT

winter’s reaction when the fan failed to give her the mini toy pic.twitter.com/0QihsLsWz2

At one point, Karina suddenly had the feeling that someone around her was about to fall, and she did not hesitate to reach out and help them.

Karina thought someone was going to fall down, I think it’s their staff or one of the media and her first instinct is to hold them, she’s so 😭 pic.twitter.com/jZlrks20bp

Aespa’s behavior towards fans and journalists alike has earned them praise once again for always being thoughtful and considerate idols. As some MYs point out, this may be part of the job description, but the fact that members consistently go out of their way to be friendly is very meaningful!

Aespa never fails to show love and appreciation to everyone, including members, fans and staff!

they are so sweet pic.twitter.com/3fNM5PxpXT 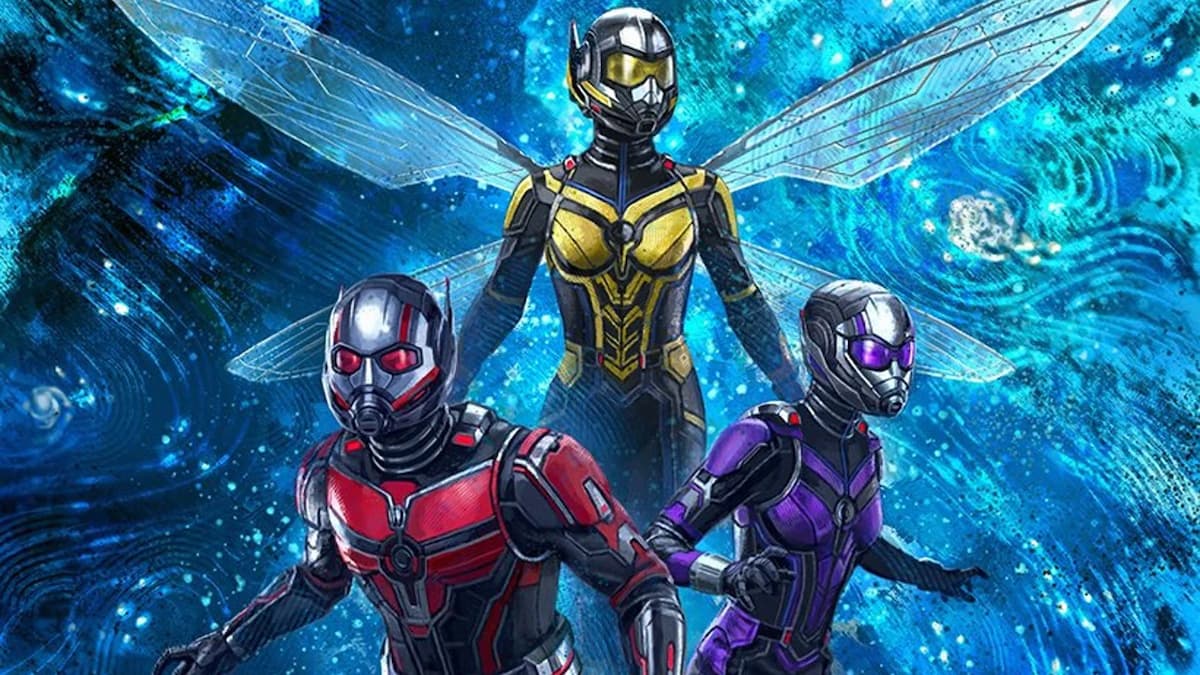 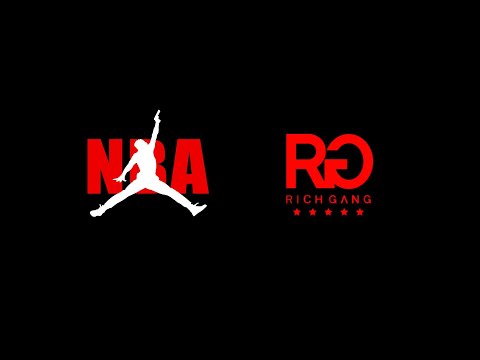