Hasbro Inc. (NASDAQ: HAR) activist Ancora Holdings is said to have taken a 1% stake the toy maker and supports the other activist investor who has waged a proxy battle.

Ancora supports activist Alta Fox and believes the company should refresh its board with some Alta Fox nominees, according to a letter sent to Hasbro’s board, a copy of which was seen by Seeking Alpha. Ancora also wants the company to pursue a partial or full sale of Entertainment One, the unit Hasbro bought for more than $ 4 billion in 2019 that focuses on content products.

“We argue that Hasbro’s investment in content production has been a deep failure with extremely limited long-term potential and significant execution risk,” wrote Ancora CEO Frank DiSanto and President James Chadwick in the letter. “It is clear to us – and apparently many of our co-shareholders – that eOne is a non-synergistic company that is capital intensive, low margin and very volatile.”

Hasbro could potentially raise up to $ 2 billion back through the sale of eOne and gain “meaningful” future tax benefits associated with the recognized loss, Ancora argued in the letter.

The Ancora letter comes as Alta Fox, which has a 2.5% stake in Hasbro, is trying to replace Chairman Richard Stoddart and two other directors. Alta Fox launched its campaign in February and wants the company to be separated from its Wizards of the Coast and Digital Gaming unit. Hasbro (HAS) has rejected these proposals after unsuccessful attempts to reach a solution.

Ancora, which said its initial approach to Hasbro last month received no response from the board, also believes Hasbro (HAS) should consider a potential spin-off of the WOTC unit. Ancora sees Hasbro’s shares trade at a 75% discount to the toy manufacturer’s intrinsic value and wants the company to keep up with competitor Mattel (MAT) and others in the gaming and entertainment world.

Alta Fox’s proxy battle with Hasbro (HAS) is to be decided next month when shareholders vote at the company’s annual meeting.

The news was previously reported by WSJ.

Ancora has been busy on the activist front in recent months, especially in a campaign targeting department store chain Kohl’s. 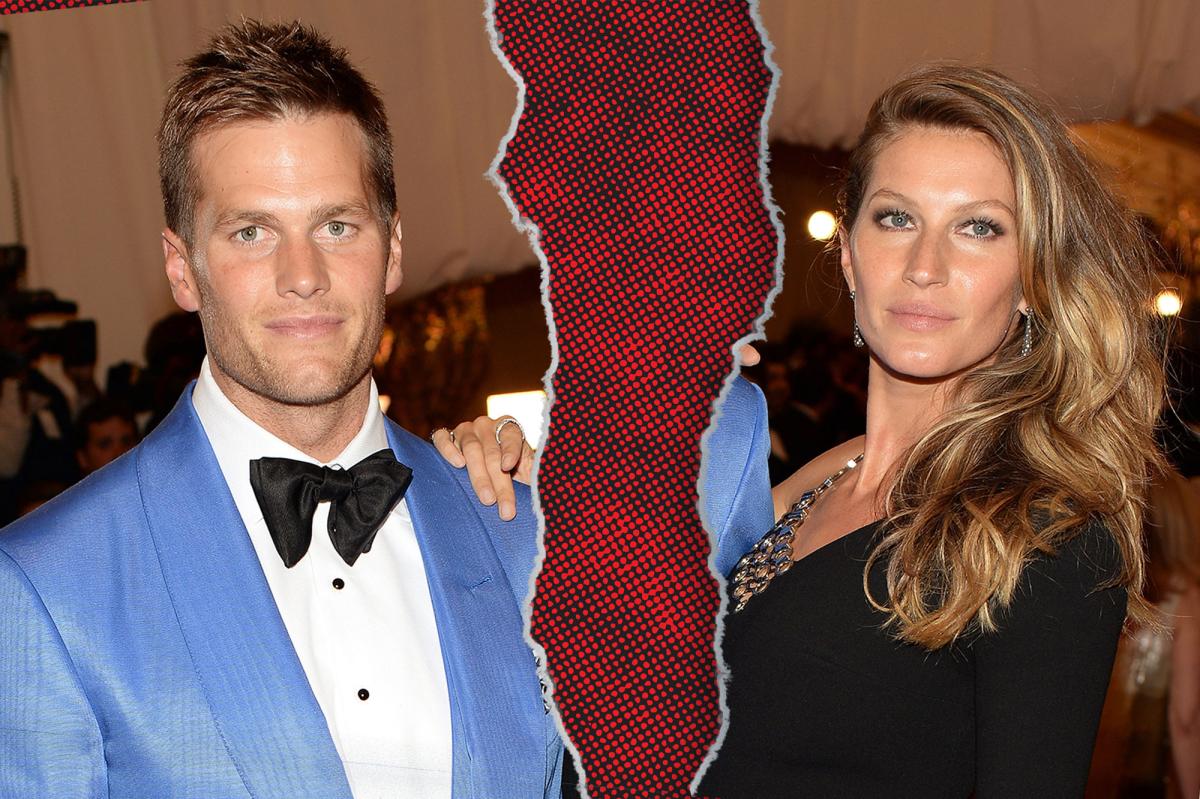