Officials from the ACC and Pac-12 are discussing a broadcast partnership with ESPN, which will bring together the two Power 5 leagues from opposite shores for a mutually beneficial relationship, sources say Sports Illustrated.

The proposal, which is still in its infancy, largely involves the ESPN-owned ACC network. Under the plan, the ACC Network – or a renamed entity that combines the two leagues – will have exclusive rights to broadcast Pac-12 games to West Coast households through ESPN cable providers. The agreement is not a merger or consolidation of the leagues, but is instead built around a media rights agreement with the worldwide leader in sports – an attempt to applaud Pac-12’s loss of USC and UCLA to the Big Ten.

While the common feature could include marquee nonconference matchups from the west and east coasts – think of Clemson-Washington or Miami-Oregon – the primary reason behind the partnership is the TV property. This would replace the failed Pac-12 network with a reliable provider that can reach millions of homes west.

The potential deal could conceivably benefit everyone involved: ACC is expected to receive long-sought additional TV revenue; ESPN gets a piece of Pac-12 inventory; and the Pac-12 will presumably remain intact, and its 10 remaining members will have an attractive TV event. It may also be a more desirable alternative for Pac-12 schools than seeking to join the Big 12. At least one Pac-12 source disputed reports of “serious” talks between some remaining schools and the Big 12.

However, those who are aware of the ACC-Pac-12 proposal believe that it has plenty of obstacles to remove and details to clear out before it becomes a reality. This should be a more long-term and conscious decision that can take weeks, if not months, to rectify, says an administrator. The key question: Does the event generate enough extra revenue to be worthwhile?

An administrator familiar with the discussions said ACC athletic directors first heard about the idea during a conference call Friday. “It’s something that has been considered worth exploring, but no details have been left behind,” the administrator said. “The general answer has been: ‘Give us more [specificity]. ‘”

In a way, the proposal is an extension of the Pac-12 and the ACC’s so-called alliance with the Big Ten, a non-binding agreement announced last year whose goal was to prevent any further expansion among Power 5. It was a response to The SEC’s 2021 acquisition of Texas and Oklahoma, but it exploded spectacularly when the Big Ten raided Pac-12.

In response, the ACC and Pac-12 find themselves struggling to maintain relevance in a market that has seen their two top rival leagues – already the richest in college sports – rise significantly in value. Relatively new to their jobs, ACC Commissioner Jim Phillips and Pac-12 Commissioner George Kliavkoff have a good working relationship, according to sources, and are exploring ways to work together.

For Pac-12, the partnership may be the best possible solution for retaining its remaining members, but is it worth it for the ACC? It is unclear exactly how much extra revenue the league would generate from such a move. But any extra dollars are a plus considering the ACC’s long-term TV contract limbo. ACC members are estimated to receive far less in media rights than their competitors’ new Big Ten and SEC agreements. The ACC is locked into the agreement until 2036.

The new partnership with Pac-12 may not reopen the contract, but it will change the bottom line. It may be the best option for the ACC, because a complete renegotiation of the contract could open the way for the league’s most valuable properties – North Carolina, Clemson, Florida State, Miami and Virginia – to explore leaving. As it turns out, escaping the ACC’s grant agreement can be both costly and complicated.

ESPN would gain a foothold on the West Coast and assure that it holds substantial rights to three of the five Power 5 leagues in the wake of Fox’s stranglehold on Big Ten (the network is believed to have at least a 60% stake in Big Ten’s new TV deal). ESPN is expected to be prominently involved in Pac-12’s negotiations for a new media rights deal, but the product was diminished by the loss of the Los Angeles market. This event could be a way for ESPN to get more out of a deal with Pac-12.

Meanwhile, Kliavkoff is working to prevent his 10 schools from being poached by a new colleague. Big 12 commissioner Brett Yormark, brand new to the job, has been aggressive in his pursuit of the remaining Pac-12 programs. The Big 12 is specifically targeted at the remaining four from Pac-12 South: Arizona, Arizona State, Utah and Colorado. The nature of this persecution is unclear, as is the degree of interest from these schools in taking a step. With sources indicating that Oregon and Washington do not have a clear and imminent path to the Big Ten, these schools may prefer to stay in Pac-12 – which in turn may improve the chances of Arizona, Arizona State, Colorado and Utah becoming in the league.

For Kliavkoff, the potential partnership with ACC would project strength at a time when Pac-12 is weak and guarantees something that the big 12 cannot – a regional network TV partner. The Pac-12 would grab a lifeline from the ACC at a time when the Big 12 is attacking its membership.

In an ironic twist, it comes almost a year after the Pac-12 and ACC decided against picking teams from the big 12, which at the time were in play after the loss of its two biggest brands, Oklahoma and Texas, to the SEC. The Pac-12 and ACC also rejected a partnership with the Big 12 a year ago, triggering the conference to add four new members to Houston, BYU, Cincinnati and UCF, resulting in several Group of 5 conference dominoes falling into a wave of conference rescheduling. The next wave is here, triggered by the amazing news last week that USC and UCLA are moving to the Big Ten.

Meanwhile, the eyes of many in college athletics are trained on independent Notre Dame. Will the Irish finally be moved to a full-time league? And will that conference be the Big Ten? A source familiar with the Notre Dame mindset recently told SI: “Independence remains the preference and leader of the clubhouse.” Washington and Oregon also remain attractive brands for the Big Ten, but their fate can be determined based on Notre Dame’s decision – and the struggling Irish do not feel compelled to hurry.

“This is about money,” said a Pac-12 official. “The SEC has gotten the most out of it, and the Big Ten has the second most of it, and the ACC is stuck in a less than optimal deal. And the Pac-10 – we have to start calling it the Pac-10 now – is figuring it out. , what our new TV deal looks like, and the Big 12, it seems, is after us. “

All this potential movement will be determined by money. Any conference expansion means splitting up TV dollars in several ways. Each additional school must thus add significant value to a league to make it financially worthwhile.

Do the 12 majors see real value in adding four or six schools from the west? Does the ACC consider it valuable enough to accept a media partnership with Pac-12? And does Notre Dame see the value in joining a league? These questions pile up in one of the most uncertain and chaotic times in the recent history of college athletics.

The gears that drive any decision are obvious, says a prominent athletic administrator: “It all boils down to dollars.”

• USC, UCLA and Big Ten get theirs, but at what price?
• What USC, UCLA’s movement means for university sports
• Brady Quinn presents case for Notre Dame for joining Big Ten 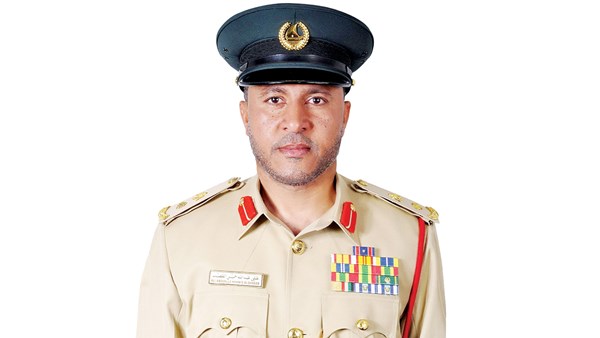 Serena Williams and the mother of all dilemmas 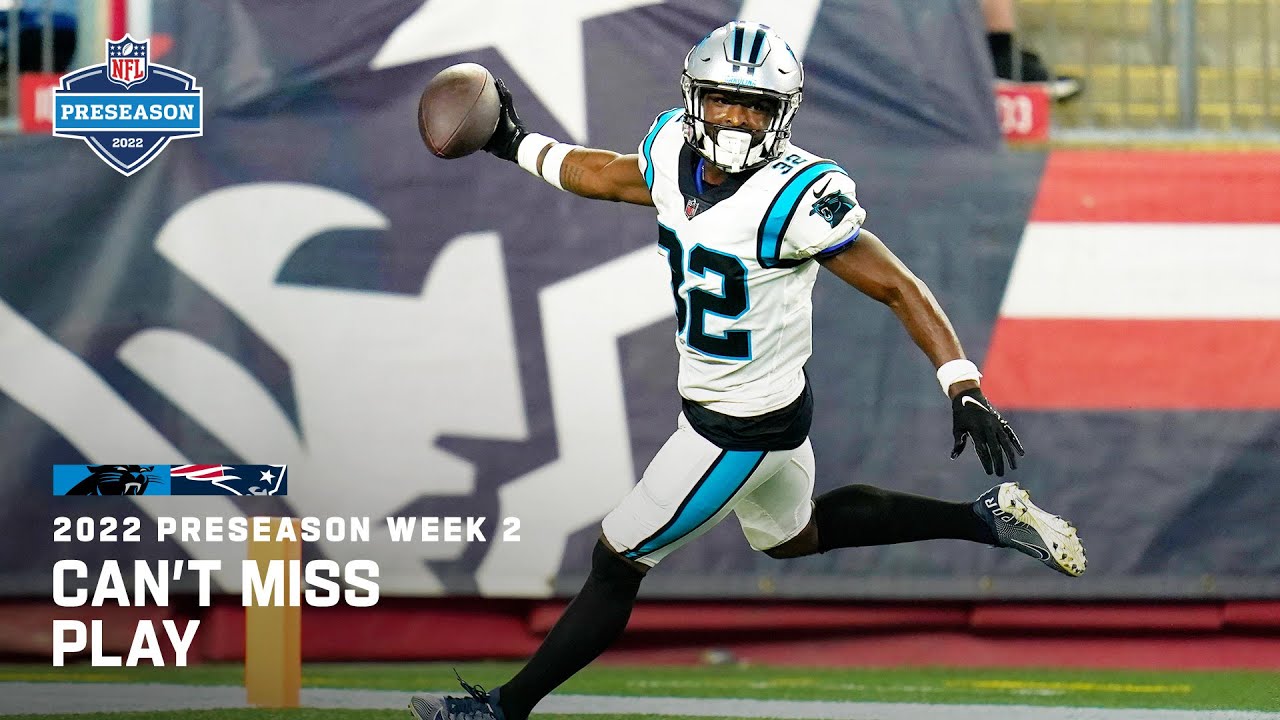