Dubai: Aladdin Mahmoud
The Al Owais Cultural Foundation in Dubai last night, Saturday, hosted a dialogue session and a signing ceremony on the occasion of the release of the first part by author Abdul Ghaffar Hussein, “Books and Books of Selected Readings”, recently published by the Foundation, in attendance of a large presence presented by Muhammad Ahmed Al Murr, Chairman of the Board of the Muhammad Bin Library Foundation. Rashid Al Maktoum, Bilal Al Badour, Chairman of the Board of the Culture and Science Symposium, Dr. Arif Al Sheikh and consultants at the Dubai Culture Authority, Dr. Salah Al Qassem and Dhaen Shaheen, Drs. Fatima Al Sayegh, member of the foundation’s board, Dr. Rafia Ghobash and a number of writers and writers. The session was moderated by the Foundation’s Secretary General Abdul Hamid Ahmed.

First, Abdul Hamid Ahmed pointed to Abdul Ghaffar Hussein’s great position as one of the symbols of culture and social work in the country and explained that his new book is one of the publications that is of great importance in its cognitive, literary and intellectual value, and it is the result of a careful reading of books published at different stages and on different topics.Ahmed sheds light on the biography of Abdul Ghaffar Hussein, who worked in Dubai Municipality and contributed to the establishment of Dubai News magazine, and also contributed to the establishment of the Emirates Writers and Writers Union, as well as the Al Owais Cultural Award and Public Library in Dubai, and a contemporary of major political, economic and social figures.

Ahmed pointed out that the book is a tour of 150 books, a third of which are by Emirati authors, indicating that culture, writing and writing in the Emirates are in order, and explains that the book reviews these books and provides a comprehensive and thorough reading them.

Abdul Ghaffar Hussein, for his part, spoke about the nature of his book, pointing out that it is the first part of a subsequent series in the same direction, focusing on books, and explaining that anyone reading this author is in able to get an idea of ​​150 books, emphasizing that the book is almost the first of its kind. In the Emirates, Hussein says, “I did not try to be a passing reader, and I discussed the ideas in these books, especially those published by or in the Emirates.”

Hussein pointed out that hundreds and thousands of books have been published in the country, and this is a good indication of the escalation of the author and publishing movements in the Emirates, and indicates that there is a renaissance and civilized action in the country.

Hussein toured a number of questions and situations he faced with the authors who dealt with them in his book. The critique process is fraught with difficulties due to the lack of acceptance of some at times. He stressed the importance of criticism and its role in cultural life, pointing out that every book stands behind an effort in his writing, which is something he deserves to be praised and appreciated, and he invited authors and writers to discuss with him about what was mentioned in his book because it would provide distinctive illuminations about the book.

During his tour of the book’s topics, Hussein stopped at some creative stations in his extended career as he talked about the poetry he wrote at the beginning of his literary life, and many situations and some memories that he suggested could see the light of day. sometimes, explains that he is in front of him at the moment. Many written projects pointing out that he is working on a book dealing with the history of the Emirate of Dubai by overseeing the first urban projects and construction markets; That is, since the seventies and eighties of the last century, along with many other ideas that he seeks to crystallize in books and literature that serve the Renaissance and the cultural movement of the country.

Hussein pointed to the great position that the book has occupied among the Arabs since history, which is a thing of pride and proof of civilizational progress. This book is placed in one of the scales and in the other a similar amount of gold is given to the author, which underlines the unique character of the Arabs, as this case did not happen in any other nation, indicating that knowledge has always been celebrated and valued of the Arabs throughout their history.

The session witnessed many interventions on the book and issues of culture, authorship and creativity in the United Arab Emirates. Muhammad Al-Murr, for his part, pointed out the value of reviewing books in cultural life and explained that it is a well-known tradition in the press in general, and it is a journey that begins since the book arrived at the publisher and then reviewed and presented to readers in an appropriate manner. to review books.

Dr. expressed. Saeed Hareb expressed his hope that the writer and historian Abdul Ghaffar Hussein would write his memoirs, especially as he possesses a depth of knowledge about the magnitude of the transformations that took place in Dubai.

On the other hand, she asked Dr. Rafia Ghobash has completed an encyclopedia of writers, intellectuals and writers who enriched the cultural life of the Emirates, and studied the lives of those who contributed their knowledge and expertise to the movement of the development of society, noting the importance of drawing benefit from Abdul Ghaffar Hussein’s experience in this field.

At the end of the session, Abdul Ghaffar Hussein signed dozens of copies of his book to the public. 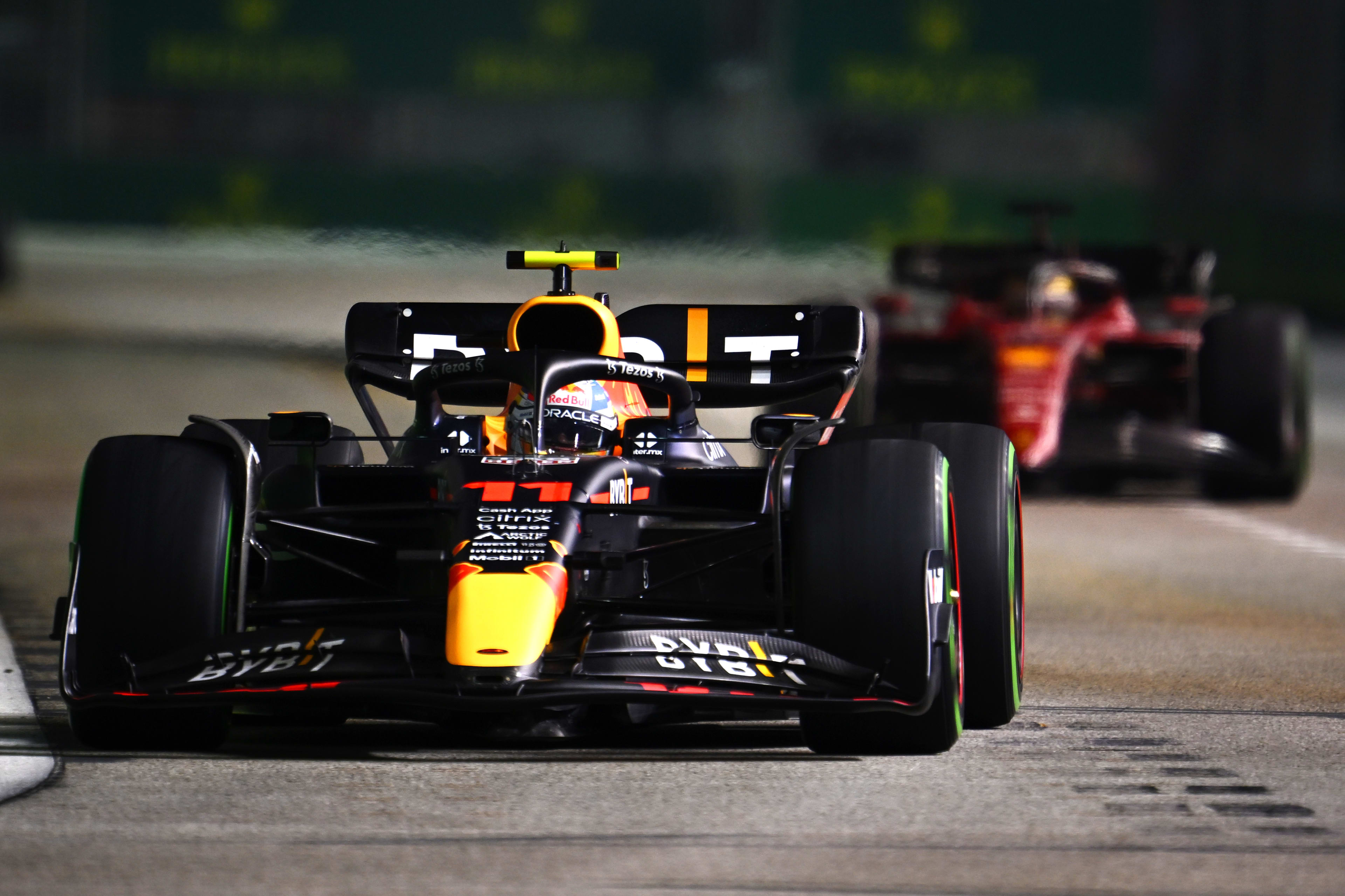