In a rich dialogue atmosphere and in the presence of a large number of intellectual and interested people, Emirati author Abdul Ghaffar Hussein signed his new book “Books and Books .. Selected Readings”, recently published by Sultan Bin Ali Al Owais Cultural Foundation, the day before yesterday .

During the symposium held by the Al Owais Cultural Foundation in Dubai and presented by the Foundation’s Secretary General Abdul Hamid Ahmed, Hussein toured the questions and positions he faced with the authors, referring to the poetry he wrote at the beginning of his literary life. , and to many memories that can see the light at a time.

He added: “I did not try to be a transient reader of books, and I discussed the ideas in them, especially books published by the Emirates or in the Emirates, which I was objective because I have witnessed since the sixties of the last century transformations. in the Emirates, “explains that the book contains 150 titles, which he reviewed in various topics, including 60 authors from the Emirates.

A dialogue took place between the audience and Abdul Ghaffar Hussein, and the chairman of the board of the Mohammed bin Rashid Al Maktoum Library Foundation, Muhammad Ahmed Al Murr, pointed out the value of reviewing books in cultural life because this is a well-known tradition in the press in general .

Mens Dr. Rafia Ghobash called for the completion of an encyclopedia of writers who enriched cultural life in the Emirates, and to study the lives of those who influenced the development of society with their knowledge and expertise, and to benefit from Abdul Ghaffar Hussein’s experience in this field. .

The book also contained two introductions, one by Abdul Ghaffar Hussein and the other by Muhammad Obaid Ghobash, in which he stated: “Abdul Ghaffar Hussein belongs to a declining type of writers with multiple interests who are constantly striving to gain new knowledge. shelter in a narrow specialty where they feel comfortable, and for this reason they are unaware of much of what is around them, and Abdul Ghaffar Hussein is certainly not one of them, it is rare to see him do not hold a book in his hand or on his desk.

The last pages of Abdul Ghaffar Hussein’s book refer to features of his professional and personal biography, the positions he held, and his great contribution to public life and culture in particular. In addition to his participation in the establishment of Sultan Bin Ali Al Owai’s Culture Prize, and he chaired its board for 16 years, and other major contributions to authorship and publishing, as his books amounted to 12 books on various documentary and creative research topics , Among other things. 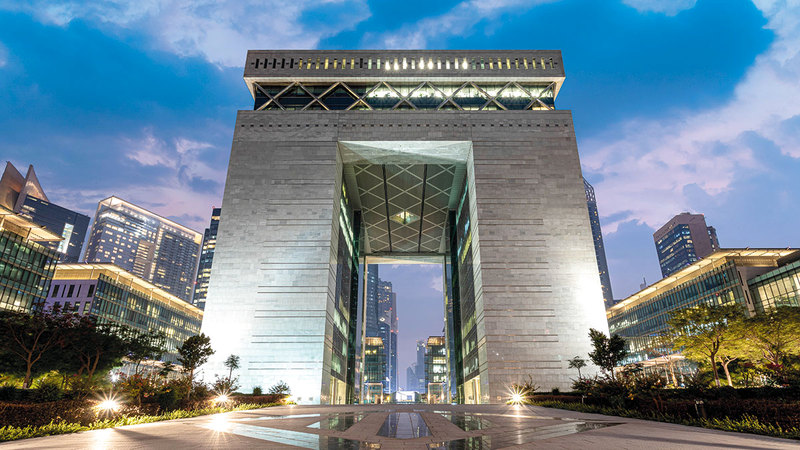 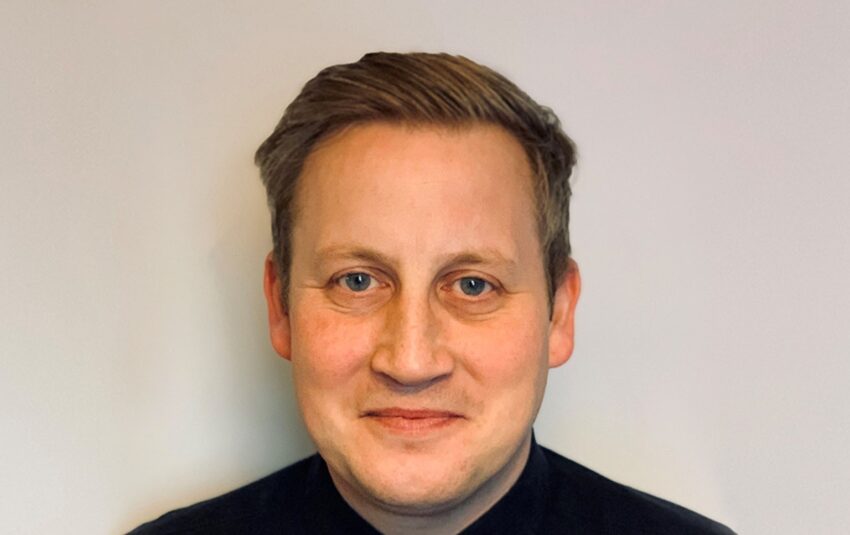 How SMEs can use payment technology to stay profitable 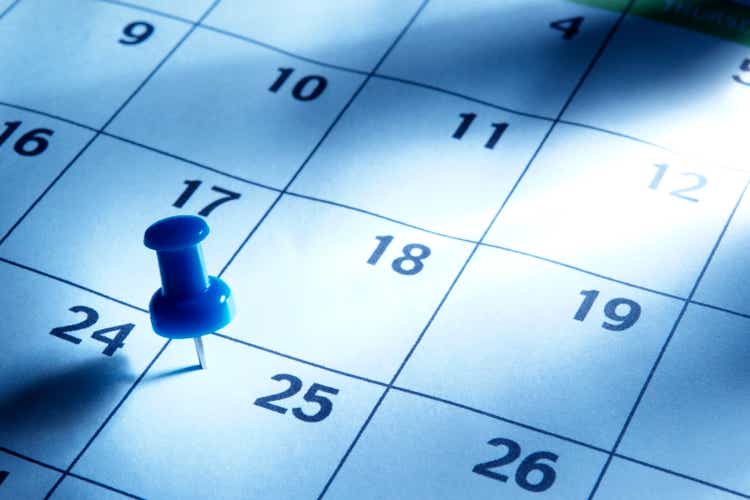