GENESEE COUNTY, Mich. (WNEM) Police are investigating after a driver had a piece of concrete smashed into the windshield of a semi-truck while driving west on I-69 near the Nichols Road bridge in Genesee County.

It happened around noon. 4:30 a.m. Wednesday, April 20th. The driver, the lone occupant of the semi-truck, was not injured, according to the Clayton Township Police Department.

At present, it is unclear whether the piece of concrete, which weighs between 2 and 3 ounces, fell off the bridge or was thrown from the crosswalk, police said.

Police said they did not receive any other reports of objects being flung off or dropped from overpasses. 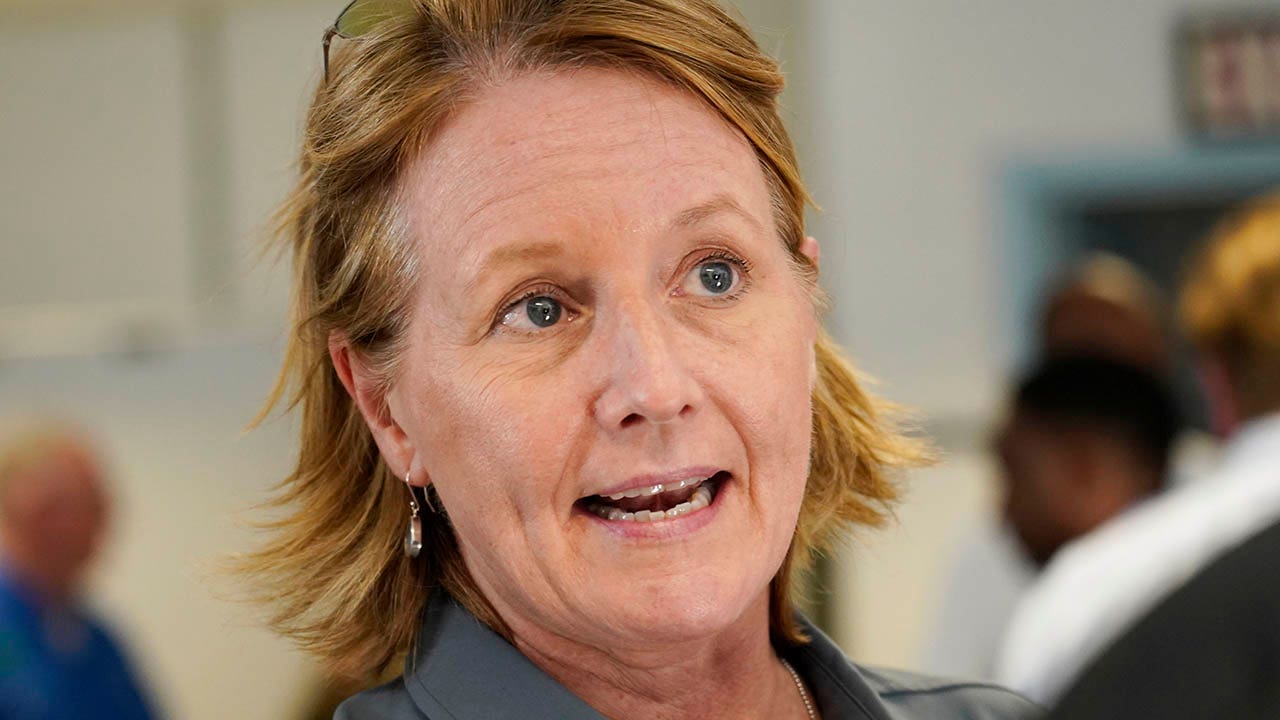 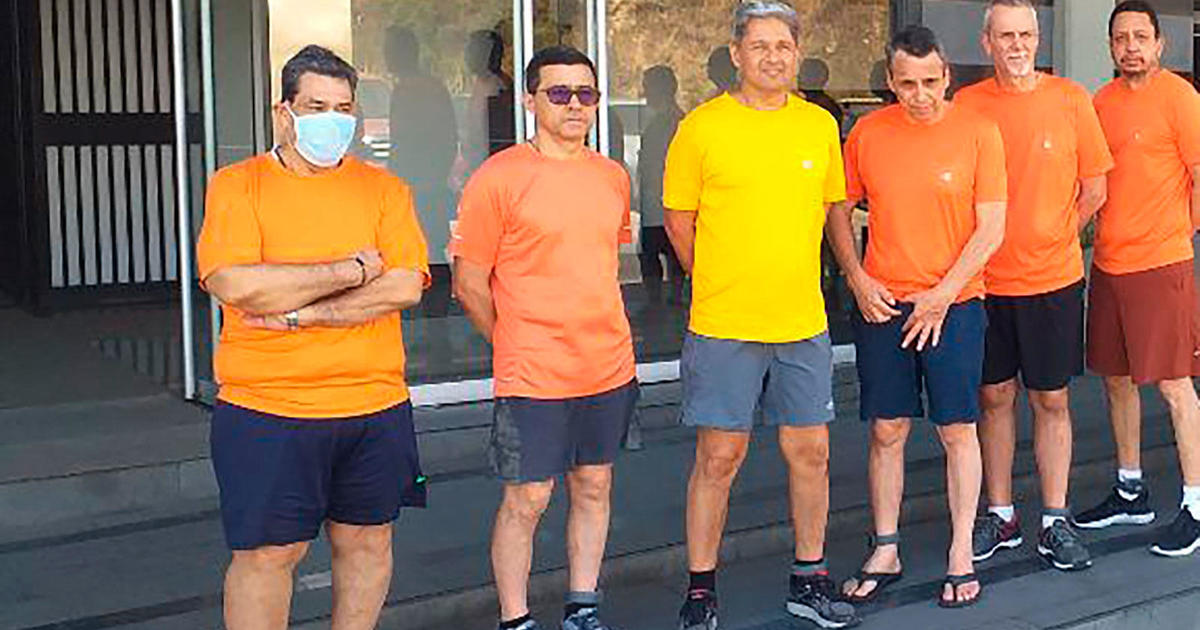 Biden announces return of seven US prisoners from Venezuela

Elections in Brazil: Voting begins in a battle marked by violence and fear