The Abu Dhabi Family and Civil and Administrative Claims Court ordered a young man to return seven checks to his father, which he had signed and received. The court dismissed the similar action brought by the son against his father and demanded the appointment of a guardian for Hi M.

In the details, a man filed a lawsuit against his son, demanding that he hand him seven checks and obliging him to pay him an amount of 75 thousand dirhams, indicating that his son seized the checks illegally, in addition to seizing the amount of 75 thousand dirham in cash and that he tried to persuade him to return Checks and amounts but he refused.

Defendant made a counterclaim in which he requested the introduction of new plaintiffs, the plaintiff’s incapacity in his actions and a request that a medical committee sign a transfer to the plaintiff, and to appoint a guardian to handle his financial and private affairs. .

The court found that the evidence from the papers is that the applicant attached photocopies attached to the signature on the defendant’s attribution, which proved that he had received the checks in question. Checks are based on facts and law.

As regards the request to order the defendant to pay the applicant the sum of 75,000 dirhams, the court stated that it was lawfully established that the plaintiff must prove his right and the defendant has the right to refuse it, pointing out that it stated in the attached papers is that it has not been proved that the defendant seized the amount and that the claim was without anything. the law by which the court decides to dismiss it.

On teacher’s day..A greeting to the torchbearers of enlightenment 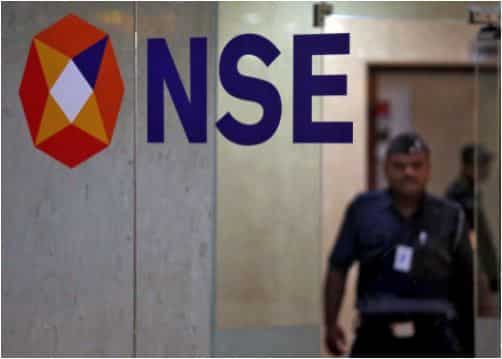 10 triggers to watch for when markets reopen on Thursday

The first community in crisis, as ‘hack’ sets the banks in motion