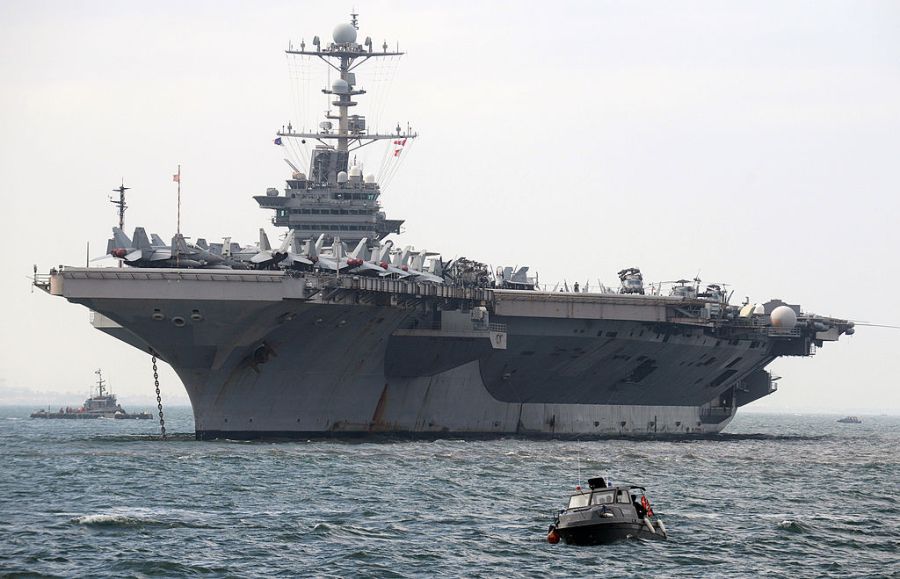 (NewsNation) – A naval investigation is underway following the deaths of seven service members attached to the USS George Washington over the past year.

Four of these deaths were confirmed or apparent suicides, of which three of the bodies were found in less than a week.

Huffman’s mother said in a Facebook post that her daughter had a “heart of gold” and always stood up for the underdog.

Who pays for student loan forgiveness?

“She was fiercely protective of the people she loved,” Huffman’s mother said.

Now the Navy is investigating whether the suicides are linked to conditions on the carrier.

Virginia Congresswoman Elaine Luria, a Navy veteran herself, told NewsNation local affiliate WAVY that when there is a trend, it’s important to look deeper and see if there are any underlying causes.

After rising from 2000 to 2018, the suicide rate actually fell in the years between 2018 and 2020, according to the Centers for Disease Control and Prevention – a sharp contrast to figures from the military, at least between 2019 and 2020. Suicide increased by 25% among all branches in the fourth quarter of 2020 compared to the same quarter in 2019, according to the U.S. Department of Defense. (The previous year, however, suicide rates had fallen among all branches compared to 2018.)

“Suicide is a major concern within the ward. It is certainly a concern for Sec. [Lloyd] Austin, said Pentagon spokesman John Kirby. “You’ve heard him say many times that mental health is a period of health, and that’s how he wants the department to look at this.”

Judge to weigh whether Trump should be held in contempt

In a statement to NewsNation, the Navy said the circumstances surrounding these incidents vary.

“It is too early to make any assumptions, as some incidents are still under investigation,” the statement said. “Every sailor’s death is one too many, and we will thoroughly investigate these incidents to ensure we provide the appropriate support and resources.”