Sharjah Foundation for Supporting Pioneering Projects “Ruwad” from the Department of Economic Development in Sharjah has confirmed the success of its Ramadan initiative “From the Best of Our Pioneers”, which it organized in collaboration with the Sharjah Charity Association to distribute 5,700 fasting meals throughout the day in the holy month of Ramadan.
Hamad Ali Abdullah Al-Mahmoud, director of the fund, said the initiative is being organized for the third year, when it was first launched in 2018 in conjunction with Zayed’s year, and then organized in 2019 to be resumed the following year. the stage of recovery from the effects of the pandemic, the return of business and economic activities and the relaxation of security measures and restrictions. He pointed out that the initiative aims to involve the fund’s staff and members who are pioneers in pioneering projects in the food and restaurant sector in this Ramadan initiative, which has many humanitarian, charitable and social dimensions and is in line with the fund’s values ​​of initiative, participation, responsibility and community service.
He explained that the third edition of the initiative had the support and contributions of 7 projects from the members of the foundation, and a number of philanthropists in securing meals for fasting people as the meals were distributed in three places. Al-Mahmoud stated that the three versions of the initiative witnessed the distribution of a total of 22,600 meals with the participation of 17 members of the Foundation’s member projects, confirming the initiative’s success in strengthening the social responsibility roles in these groundbreaking national projects and their participation in to attract joy and happiness to fasting people in the holy month, and it is also consolidated at the same time.The same meanings of human benefit and participation in the good of employees. 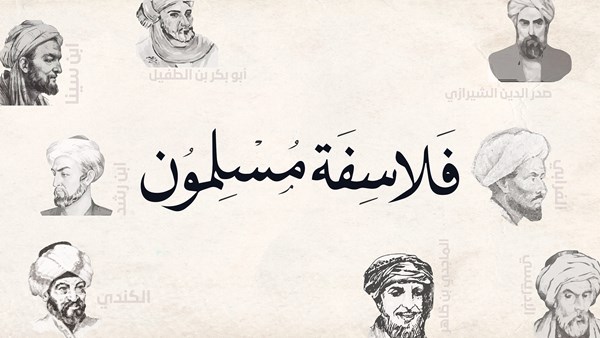 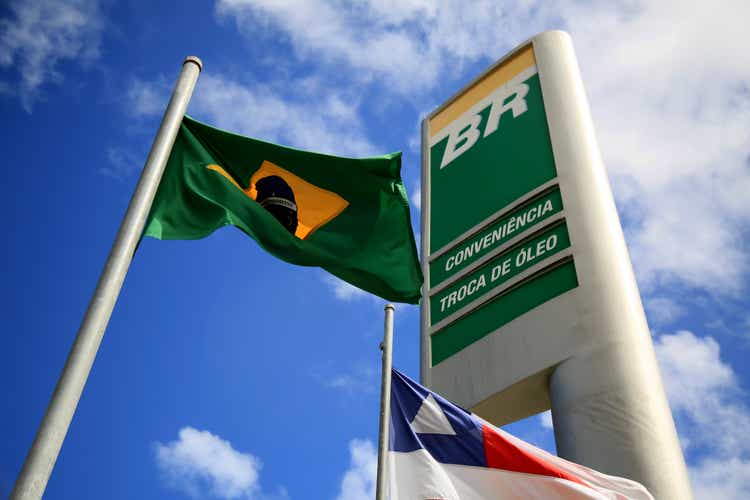 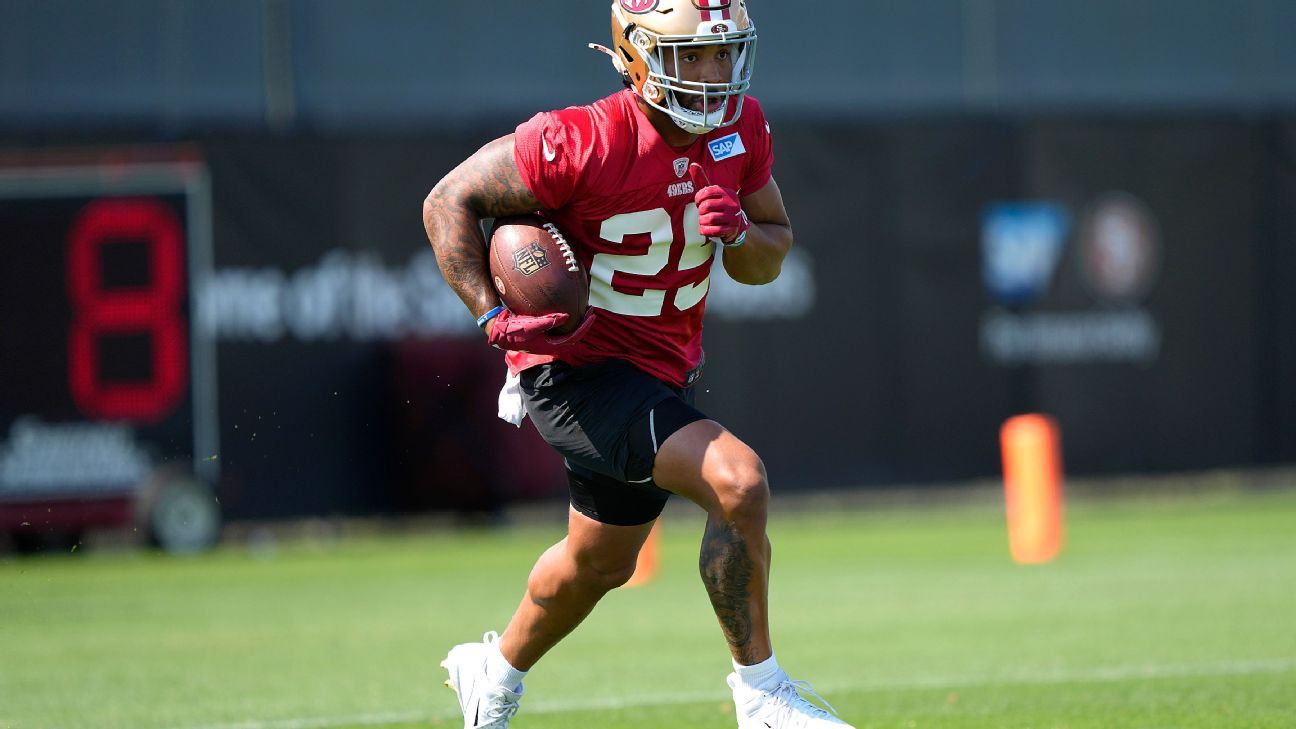