Twenty-five Twenty-one may have come to a conclusion earlier this month, but many of us still dwell on K-Drama’s unanswered questions. (Who is Kim Min Chae’s father ?!) 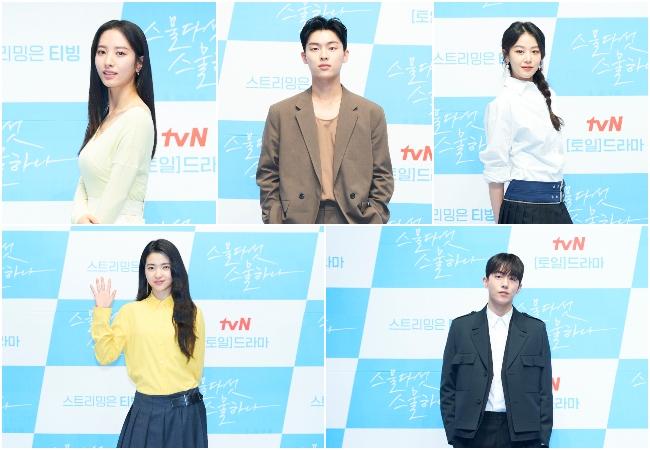 The K-Drama followed human lives with dreams, hardships, perseverance, trials, failures, mistakes, betrayal, sacrifice, love, heartache, victories and everything in between. It’s youth in a nutshell. No, it’s rather life in a nutshell.

Over a span of 16 episodes, there was no doubt about it Twenty-five Twenty-one made the viewers cry, laugh and dream while either remembering the past, feeling the present or looking forward to the future. It was the softest form of magic that showed a range of human emotions, the lengths people would go to to achieve their goals, things people would give up for the people they love, and the power of never giving up.

So it hurt tremendously when they built us up to only tear us to pieces in the last paragraph. We’re still hanging on Twenty-five Twenty-one, because it never gave us any closure beyond the star-studded love story of anchor Baek Yi Jin and gold medalist Na Hee Do. Here are questions about the popular show that will never be answered. * hulke *

(Oh, and by the way, there are big spoilers ahead. So if you have not seen it yet, turn your eyes away now. So come back when you have seen the series.)

Na Hee Do and Baek Yi Jin sent us on a metaphorical scavenger hunt to solve the main mystery behind the hugely popular K-Drama, Twenty-five Twenty-one. Many theories flew around it, and it kept us all on the literal edge of our seats. To our surprise, the K-Drama ended without revealing the one truth we wanted to know about it, the one answer that would have made the wait worthwhile; who is Kim Min Chae’s father?

It’s obviously not Baek Yi Jin (and it broke our hearts, by the way), so who is it then?

The viewers were eagle-eyed enough to capture small details that appeared to be Easter eggs, but we clearly could not be more mistaken. None of them were clues. If they were never to reveal who her father is, then what was the point of all the mysterious diary reading and the father never showing up during the entire show? We were expecting a magnificent entrance.

Maybe we’re just too attentive? Or maybe, just maybe, the writers changed the ending at the last minute to prove us wrong? We will probably never know that now.

2. Has Baek Yi Jin been adopted?

There was a scene where Baek Yi Jin had an emotional phone call with his father. His father then said, “You were my greatest blessing 10 years ago.” If you do the math, it would not make sense since he was already in his twenties when his father said those words.

Soooo, Baek Yi Jin is adopted or did his father miscalculate? Or were the subtitles wrong? 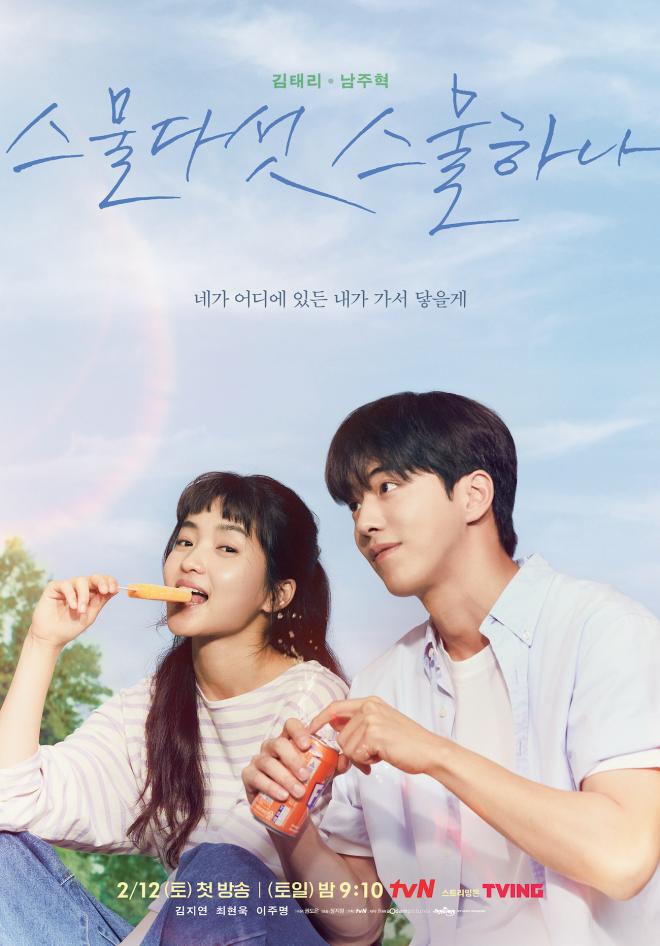 3. Why did not Baek Yi Jin just leave the diary in Na Hee Do’s house?

A hidden sequence in the finale section shows us that Na Hee Do’s missing diary was found by her ex-boyfriend, Baek Yi Jin. Before moving to New York for his new reporter job, he asks his former boss in the comic book store to return it to Na Hee Do for him. The store owner forgets it and the diary is kept in a box until he finds it in the distant future. He continues to provide the diary to Kim Min Chae with a message that he apologizes for the delay.

An important note written in the diary of Baek Yi Jin gives adults Na Hee Do the closure she needed when she was 21 years old.

Anyway, our point is: Yes, Baek Yi Jin tried to avoid Na Hee Do, but why did he not just leave the diary at the gate of her house without knocking (as he did with the suitcase)?

4. Does adult Na Hee stay in touch with her old teenage team?

There are several scenes that take place in the present, with a headstrong Min Chae, adult Na Hee Do and the silver-haired and soft anchor Shin Jae Kyung (Na Hee Do’s mother).

We already know that Ko Yu Rim and Moon Ji Woong found their happy lives together. Ji Seungwan probably also married Baek Yi Jin’s brother. The male lead continues to live out her dream of being a newscaster, and the heroine is married (insert name here), with whom she shares a daughter. In addition, anchor Shin Jae Kyung is a happy grandmother with blonde hair and wrinkles as proof of her well-to-do youth and relaxed retirement.

Everyone has their own life and a new story to live, but our question is: are they still in touch with each other? We sincerely hope so!

5. What was the meaning of the postal credit sequence?

As the credits began to roll, we had to accept that we would not get answers to these burning questions. We could almost literally hear all the K-Drama fans complaining about their best Korean.

But then an unexpected post-credit sequence appeared, which showed Baek Yi Jin on the back of UBS ‘radio station. He was trying to recover an old email address by answering a security question: Who was your first love?

The answer? Na Hee Do.

And it was there that the thrilling K-Drama completely broke our hearts; not because we were moved by his response, but because it was totally irrelevant to what we foresaw.

It’s nice that Na Hee Do was your first love, Baek Yi Jin, but honestly, we just want to know who Kim Min Chae’s father is. Thanks.

One of the best K-dramas ever

Overall, Twenty-five Twenty-one is still one of the most spectacular K-dramas ever. A big round of applause for the talented team behind this masterpiece. Smiles, tears, laughter, great soundtracks and happiness all the way. Let’s just accept defeat, because all our theories were wrong.