For some fans, Game of Thrones nearly demolished its legacy in its final season, to the point that they swore they would never return for further adaptations of A song of ice and fire. The roaring reviews of House of the Dragon, but suggests that George RR Martin’s TV legacy will be just fine. Here are a few key differences between Game of Thrones and House of the Dragon It suggests that the creators of the new show have built on the successes of their predecessors, while also discarding some elements.
Time flies 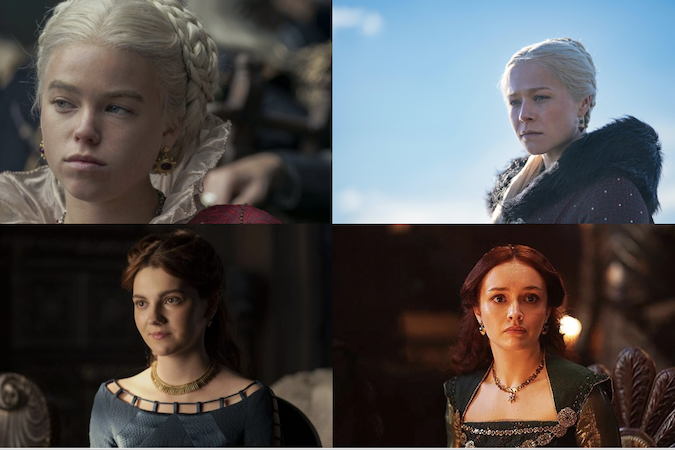 Above: Milly Alcock, left, and Emmy D’Arcy as Rhaenyra Targaryen; Below: Emily Carey, left, and Olivia Cooke as Alicent Hightower in House of the Dragon.

One of the few healthy parts of Game of Thrones viewing experience was watching the young Stark children grow up, more or less in real time. We saw Arya (Maisie Williams) go from a rebellious, angry child to a wise warrior and slayer of the Night King, Sansa (Sophie Turner) change from a helpless, weak girl to the Queen of the North, and Jon Snow (Kit Harington) ) develop from a quiet, humble boy to a respected leader. Bran (Isaac Hempstead Wright) had the biggest transformation, rising from a near-fatal fall to becoming king.

House of the Dragon don’t have time for all that. Although there were mini-jumps between the first few episodes, Episode 6 marked a 10-year leap that included recasting several characters we’ve come to know and like. While many viewers welcomed the new faces and were sympathetic to the showrunners’ decision to keep things going, others miss the acting of Milly Alcock and Emily Carey. Interestingly enough, House of the Dragon co-showrunner Miguel Sapochnik hints that things are going to move even faster moving forward. 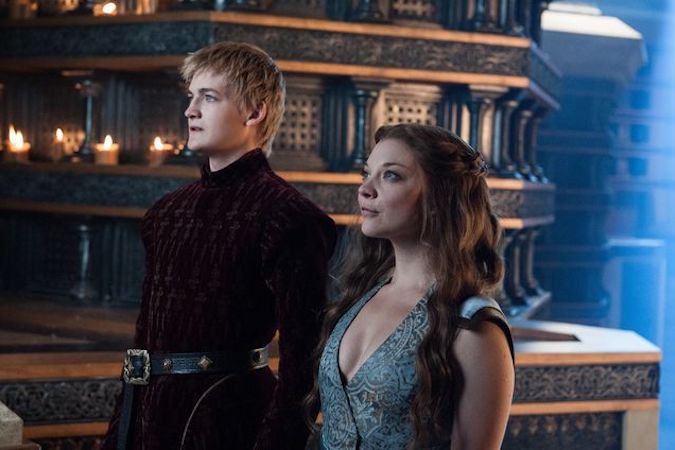 If we were to summarize Game of Thrones in three words, that would be House Stark’s motto (which was also the title of the pilot): “Winter is coming.” From the opening scene of the series, viewers were made acutely aware of the threat of the White Walkers. Bran Stark’s visions in particular made it clear that the threat beyond the Wall was real and imminent. Before Season 6, Game of Thrones overtook the events described in George RR Martin’s books so that no one knew what was to come. It was tense.

House of the Dragon is perhaps a little less tense. Because it’s a prequel, we at least have an idea of ​​what’s going to happen in the future. In the pilot, after naming Rhaenyra his heir, King Viserys warns the princess of a “big winter” — but we already know how things will turn out. We also know something very crucial about one of the show’s leads, if we listened carefully along the way Game of Thrones. (You might want to skip ahead if you consider things that aired years ago to be spoilers.) In Season 3, Episode 4 of Game of Thrones, Joffrey Baratheon (Jack Gleeson) told his fiancée, Margarey Tyrell (Natalie Dormer): “Rhaenyra Targaryen was murdered by her brother, or rather his dragon.” He added all too happily, “It ate her while her son watched. What’s left of her is buried in the crypts right down there.”

Spoiled Joffrey House of the Dragon on Game of Thrones? It seems like something he would do. But maybe Joffrey, a total moron, is an unreliable narrator. We saw Rhaenyra Targaryen in the first five episodes of House of the Dragon didn’t have a living brother (at least not for long). As of episode 6, of course she has two half-brothers, Aegon and Aemond. And it’s true, Aegon seems like the feed-his-sister-to-a-dragon type. 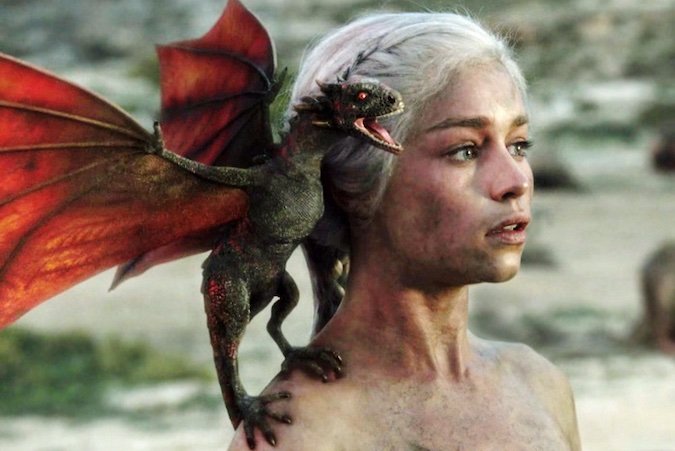 Be as mad as you want Game of Thrones but you have to admit this moment was amazing. In the picture: Daenerys Targaryen (Emilia Clarke) and friend.

One of the most defining moments in Game of Thrones took place in its Season 1 finale, “Fire and Blood,” when Daenerys Targaryen (Emilia Clarke) famously gave birth to three dragons. The world had thought that dragons were extinct after the succession war known as the Dance of the Dragons. At the beginning of Game of Thrones, House Targaryen is weak and fragmented, no longer the feared dynasty it once was: Indeed, under Game of Thrones, we actually only saw four real Targaryens on screen: Daenerys, Viserys, Master Aemond, and Aegon (better known as Jon Snow). Over the course of the show’s eight seasons, we saw Daenerys rebuild Targaryen power — only to see it all come crashing down in the series finale.

IN House of the Dragon, we see House Targaryen at its most united (at least in the beginning), with an abundance of dragons flying around and a relatively beloved Targaryen atop the Iron Throne. But at the end of episode one, Rhaenyra shares a blunt truth with her father: “Everyone says the Targaryens are closer to gods than to men, but they say that because of our dragons. Without them, we’re just like everyone else.”

House of the Dragon it’s called that for a reason – House Targaryen has dragons galore. But the Targaryens have more comfort and less determination than someone like Daenerys. Where House of the Dragon will really deviate from its predecessor – or is it the successor? — is that in his war, both sides will have dragons, not just one. 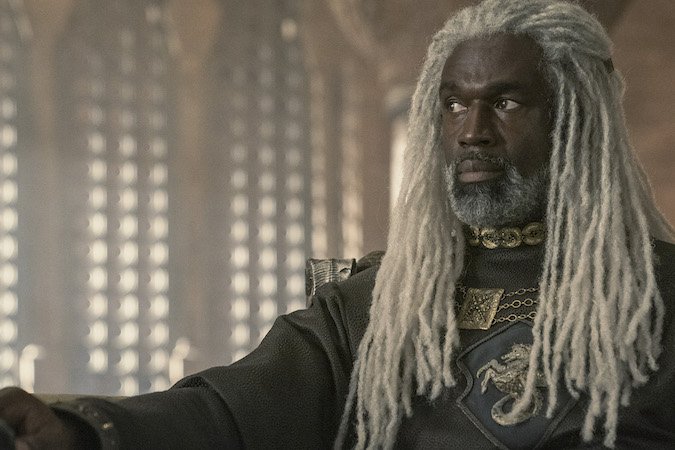 Game of Thrones debuted before Hollywood had something of a reckoning on issues of diversity and representation, largely linked to the #OscarsSoWhite backlash in 2015 and an industry-wide conversation after George Floyd’s murder about how Hollywood portrayals contribute to negative stereotypes. When the show debuted, little attention was paid to the fact that its cast was mostly white. In later seasons, as the show grew into a cultural phenomenon, people were much more critical of the show’s lack of diversity and what they saw as the short shrift given to many characters of color. (Rest in peace, Missandei.)

House of the Dragon has several characters of color, especially in House Velaryon, the powerful counterpart of House Targaryen. The head of the house is Lord Corlys Velaryon (Steve Toussaint), one of the richest men in Westeros, who boasts the No. 1 fan-favorite silver-blonde wig on the show. The show has also focused on same-sex relationships more than Game of Thrones… although the main same-sex relationship we’ve seen so far didn’t end happily. Few relationships in Westeros do that.