Lamborghini just revealed the Urus Performante at Pebble Beach, but you won’t have to wait long to learn how it drives in nearly finished form. We’ve already sat behind the wheel of a prototype example of the beaten-up super-ute at the Porsche-owned Nardò test track in Italy earlier this year.

This was a limited ride in an early-build example, and we pushed it harder than most Urus owners will in the real world. But it was enough to confirm that the Performante feels significantly different from the regular Urus, far more so than suggested by the new model’s modestly improved performance numbers.

A modest increase in horsepower

We will deal with these numbers first, as it will not take long. The Performante uses the same twin-turbo 4.0-liter V-8 as the regular Urus, with output increased slightly to 657 horsepower (which translates to a satanic 666 PS). That’s an increase of 16 hp over the standard version. The peak torque of 627 pound-feet is unchanged, as it represents the upper limit of what the eight-speed automatic transmission can tolerate.

Weight is also down a bit, with the Performante shedding 104 pounds thanks to reduced sound deadening, the fitment of a carbon fiber hood, and lighter steel springs swapped out for the regular version’s air suspension. But despite that weight-loss regimen, the Urus Performante is still pretty porky, tipping the scales at just over 5200 pounds.

The Performante sits 0.8 inches closer to the road on its new springs, which continue to work with adaptive dampers and a 48-volt active anti-roll system. It gets a new center differential that diverts more torque to the rear axle, and the rear differential is once again able to distribute that torque to each rear wheel. Carbon-ceramic brakes and rear-wheel steering are standard, as on the regular Urus, but all the active dynamic systems have been recalibrated to improve response. The Performante also gets a new Rally driving mode that allows operation on low-grip surfaces.

Performance on the track

Drifting came later, as our first experience was at Nardò’s 4.03-mile handling circuit, the same technically challenging high-speed track where we were first introduced to the pre-production Huracán Tecnica. While this was certainly a less likely environment for a large SUV than a nimble supercar, the Performante felt impressively agile given its weight and size – and significantly more so than the standard Urus.

The regular Urus has never lacked mechanical charisma – with a power plant that is more theatrical than many theater companies – but the Performante has actually managed to turn the experience up a few notches. Accelerator response feels even more eager in the more aggressive dynamic modes, and the V-8 sounds raspy and shrill above 4000 rpm, with plenty of thuds and booms when you ease off the accelerator. The gearbox is quicker to downshift in Drive and holds gears longer. And while it lacks the wild quickness of a dual-clutch transmission, it shifts faster than the regular Urus when you dial it in with the steering wheel paddles.

The chassis improvements are equally notable. Lamborghini’s technical chief, Rouven Mohr, says the decision to switch to steel springs was primarily made to improve response, although Lamborghini also saved 30 pounds over the regular car’s air springs. Driving the two models back-to-back, the Performante’s steering felt sharper and more precise, and responses are actually sharper and more tenacious. In tight corners, the Performante has sharper turn-in – helped by the recalibrated rear steering system, plus clever Pirelli P Zero Trofeo R tires – and was less concerned with understeer. When loaded up into a corner, the prototype was also more willing to change both its curve line and attitude in response to the throttle, and under power the increased rear torque was obvious. Overall, there was much less slack than in the regular Urus, and the Performante was impressively agile for a vehicle of its size and shape. At higher speeds, the revised body has less aerodynamic lift (Lamborghini claims a 38 percent reduction), though the changes aren’t enough to create positive downforce.

Nardò’s track is a great way to test the Performante’s high-speed performance, but it didn’t provide much of an opportunity to see how the new suspension has changed dynamic behavior at a gentler pace. Although firm by segment standards, the air-suspended car is supple at highway speeds in its mildest mode, the Corsa. The Performante seems to feel firmer out in the real world, especially when it’s sitting on the larger 23-inch wheels (22-inchers will be standard.) It’s certainly taller, too—even at a cruise, the V-8 fills the cabin with a muscular grunt.

We were also able to try out the new Rally mode on Nardò’s gravel off-road handling track. This mode reduces the ESP intervention threshold and uses the torque-biasing rear differential to allow a driver to achieve (and hold) impressive angles of power oversteer. Which was fun in a beat-up prototype, but it’s hard to imagine the owner of a pristine Urus Performante choosing to use the feature often on a dirt track.

Despite being faster and more responsive, the Urus Performante is certainly not a cut-throat performance spec. Aside from Performante-badged seats, it feels largely identical to the existing car, and buyers can benefit from the same extensive range of factory settings, provided their wallets can take the extra strain.

The Urus is already the best-selling Lamborghini, and the Performante is likely to quickly become the best-selling version of it. The company’s CEO Stephan Winkelmann admitted C/D that the new variant will probably account for at least half of the SUV’s sales. Sales start at the end of the year with a base price of $264,671, representing a relatively modest premium over the existing Urus, which starts at $229,495. As the most extreme version, the Urus Performante seems to be the one that best encapsulates Lamborghini’s core values. 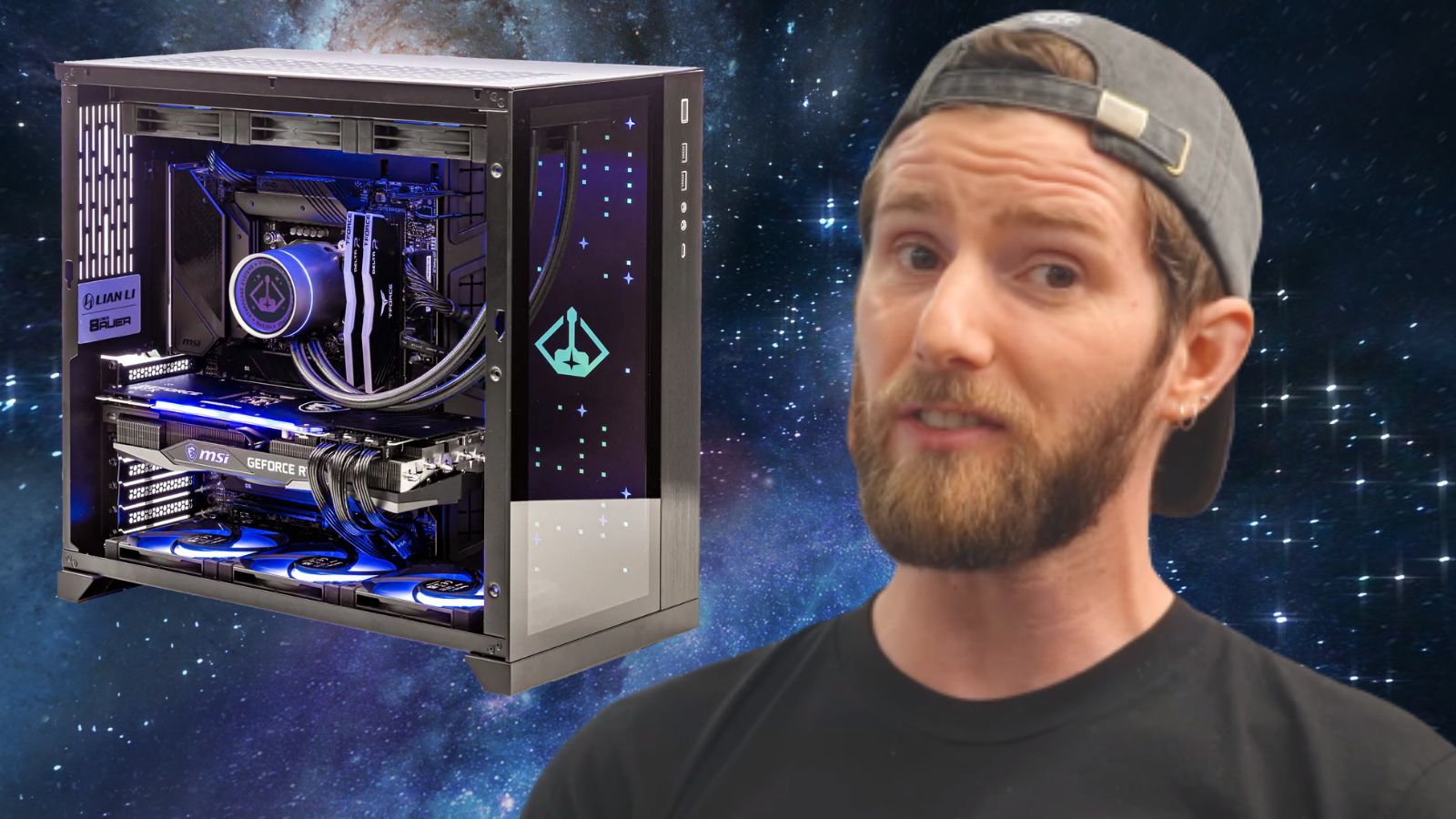 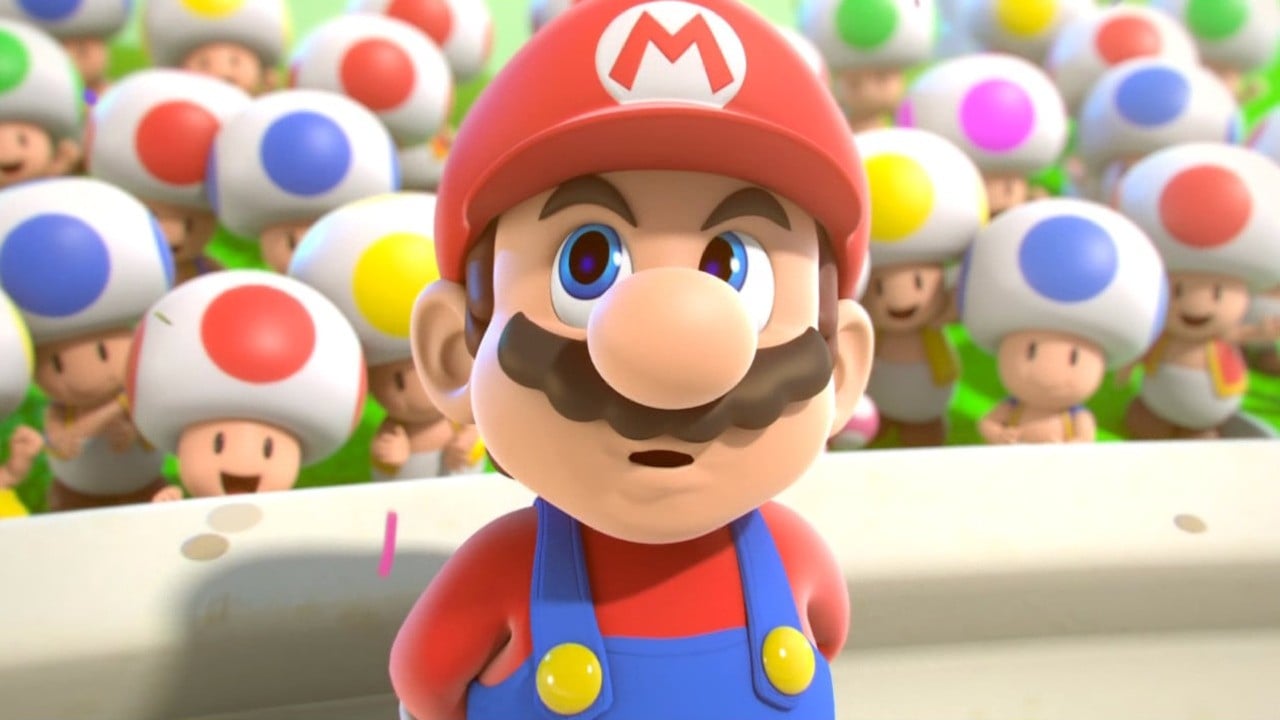