The Municipality and Planning Department of Ajman is implementing a package of new infrastructure projects at a cost of 192 million dirhams All new projects are expected to be completed during 2023, which will contribute to the expansion and development of the emirate’s road and bridge network.

The new projects aim to provide an integrated and comprehensive infrastructure designed to the highest international standards and standards.

Officials from government departments and real estate companies emphasized the importance of the new projects to promote economic and urban development paths and attract investment to the emirate.

Engineer Mohammed Ahmed bin Omair Al Muhairi, Executive Director of the Infrastructure Development Sector in the Municipality and Planning Department of Ajman, confirmed that the implementation of the new projects comes within a comprehensive development plan covering all roads in the emirate, with the aim of providing an integrated infrastructure and improving the interconnection between infrastructure elements and housing communities.

He stated that the most prominent new projects are the development of Sheikh Ammar Bin Humaid Street by widening the street from both sides to become 3 lanes in each direction from Al Rawda Bridge to Sheikh Ammar Bridge, with the development of Al Tallah Street to become a two-way street, and the provision of a rainwater drainage network on the two streets at a cost of 64 million dirhams, pointing out that the street is one of the most vital streets in the emirate as it witnesses continuous movement , and the project is being implemented to reduce traffic congestion and keep pace with the construction boom and population density.

Sheikh Abdullah bin Nasser Al Nuaimi, Director General of the Department of Economic Development in Ajman, confirmed by delegation the interest of His Highness Sheikh Humaid bin Rashid Al Nuaimi, Member of the Supreme Council and Ruler of Ajman, and His Highness Sheikh Ammar bin Humaid Al Nuaimi, Crown Prince of Ajman and Chairman of the Executive Council, to develop the infrastructure to achieve comprehensive economic development for all sectors and create a fertile investment environment that attracts businessmen and investors.

He pointed out that the continuation of infrastructure development projects mainly works to attract investments and investors and develop the economic and industrial sectors and this is reflected in the economic prosperity of the emirate and the revival of vital projects in light of the urban development witnessed to. of the emirate.

And he indicated that the Ajman government tirelessly seeks to support the vital sectors and infrastructure and provide all kinds of support in the completion of projects and the launch of quality projects whose impact is felt by residents and investors, stressing that The Emirate Ajman has succeeded in building a sustainable and integrated economy and providing an attractive and safe investment structure thanks to the management’s determination to achieve excellence and leadership in all sectors.

He pointed out that there is an integrated transport network that connects the emirate and covers the largest possible geographical area, which leads to the integration of services and contributes to building a developed emirate that keeps pace with modern urban development, and pointed out that its integration and interdependence between all regions of the emirate helps prepare the emirate of Ajman to occupy the highest ranks in transport areas With an integrated transport network that achieves prosperity for the community and improves the quality of life.

He explained that the accessibility of the transport network makes it easier for people to move from one place to another with different and integrated transport options based on needs, and the presence of an integrated transport network in the emirate leads to a reduction in the use of private vehicles , which contributes to protecting the environment in the form of lower fuel consumption and reduction of carbon emissions associated with an increased number of private vehicles for private use.

Meadow. Zakaria Al Kamali, Deputy Director of Ajman Real Estate Corporation (Aqar), emphasized the importance of providing modern infrastructure for the recovery of the real estate sector and the increase in the value of real estate due to the availability of infrastructure that serves the residents of the emirate.

He stated that the continuation of the modern infrastructure projects implemented by the Ajman government for years has resulted in promoting all avenues of economic development and has improved the performance of the industrial and commercial sectors, stressing that the comprehensive vision of the Ajman government has contributed to creating an environment for success for businessmen and investors. 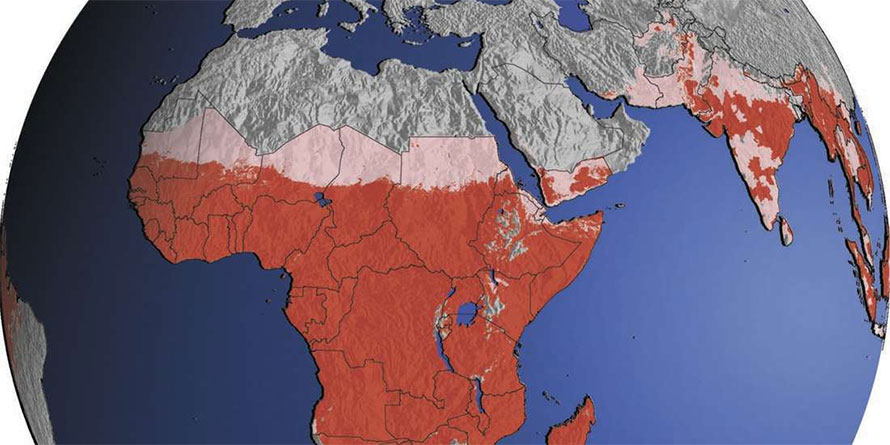