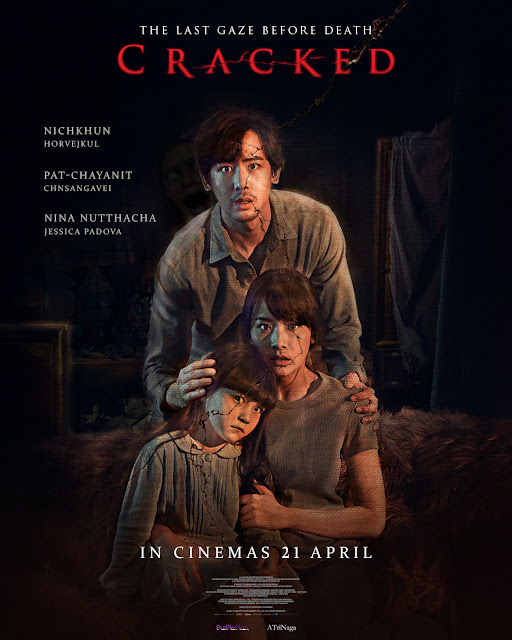 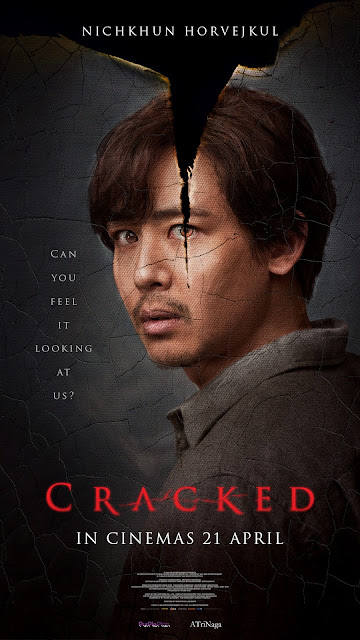 ‘Cracked’ is a horror-thriller film that unfolds bizarre stories that take place after a prominent painter commits suicide. Ruja inherited a collection of mysterious paintings from her father, who was a painter. She had to repair the paintings in order to sell them. Tim, a young art restaurateur, accepted the restoration work and was caught in this journey with her.