More than 100 children were expelled from state schools in London last year for carrying a weapon or other prohibited item.

There were 537 children permanently excluded, while thousands of suspensions were handed out across the capital’s state schools, including for reasons such as sexual misconduct, racism and drug use.

A total of 103 pupils in London were permanently banned for carrying a weapon – including three primary school children – according to data from Education Department.

A further 1,178 state school pupils were suspended for possessing an offensive weapon or prohibited item, and there were 41,589 suspensions in total across the capital’s state schools.

Persistent disruptive behavior was the most common reason for expulsions across state schools in the capital in the 2020-21 academic year, according to data seen by the Local Democracy Reporting Service.

Hounslow was the borough with the most expulsions (40 pupils including seven primary school children), while 39 pupils were expelled from state schools in Hillingdon. 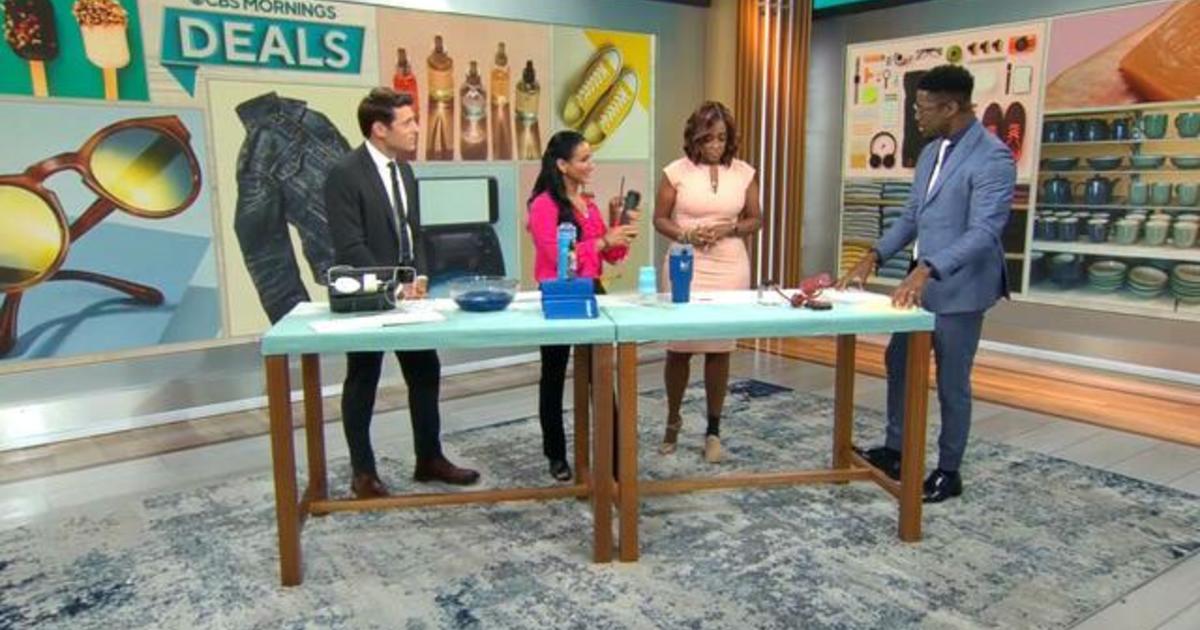 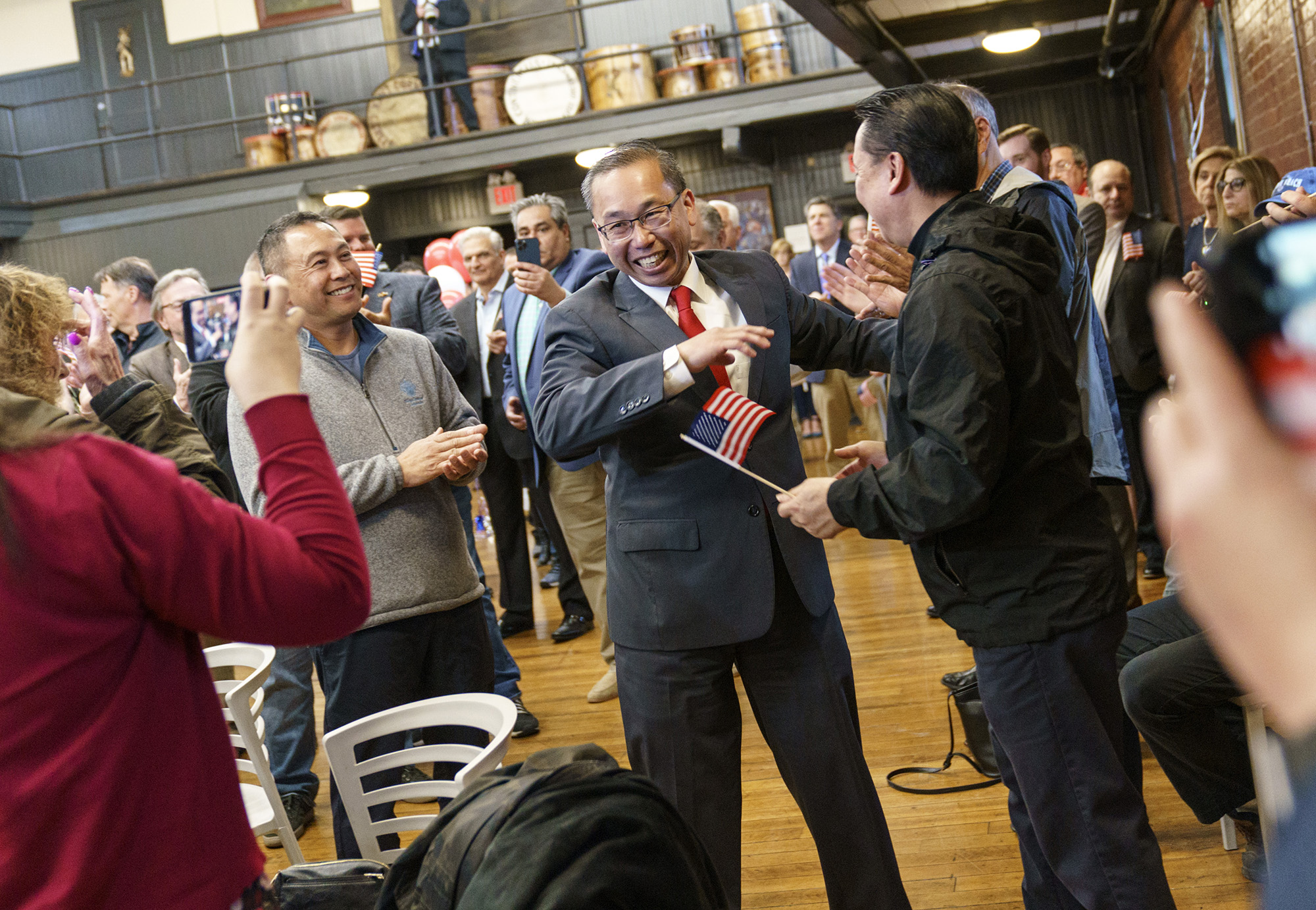 The Republican center is starting its comeback in New England 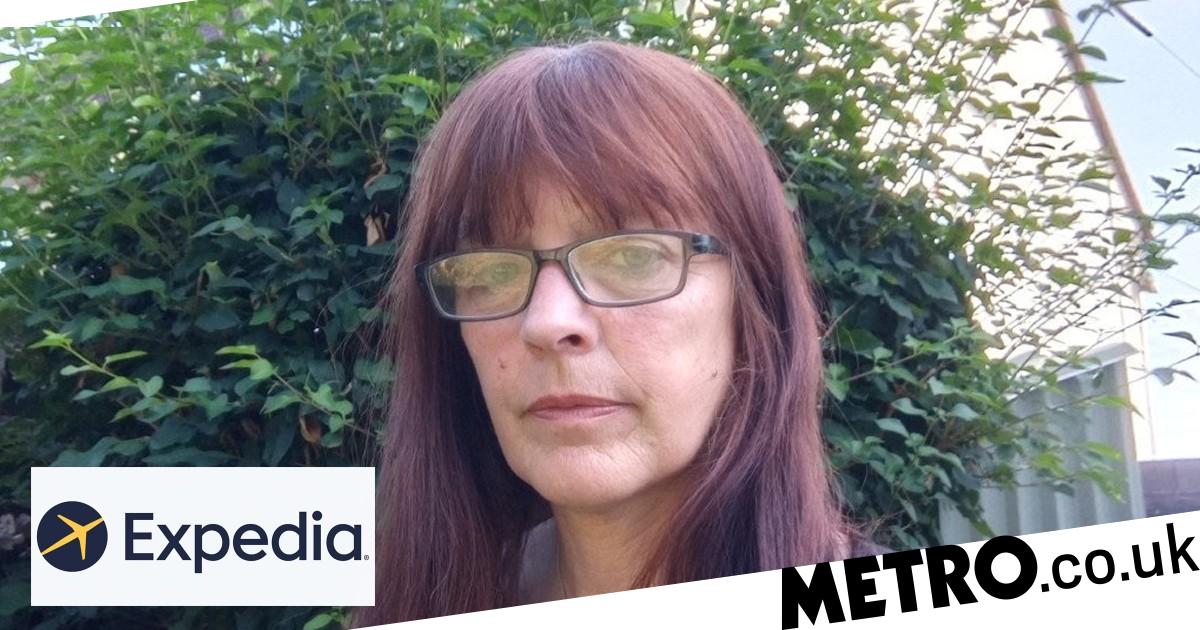